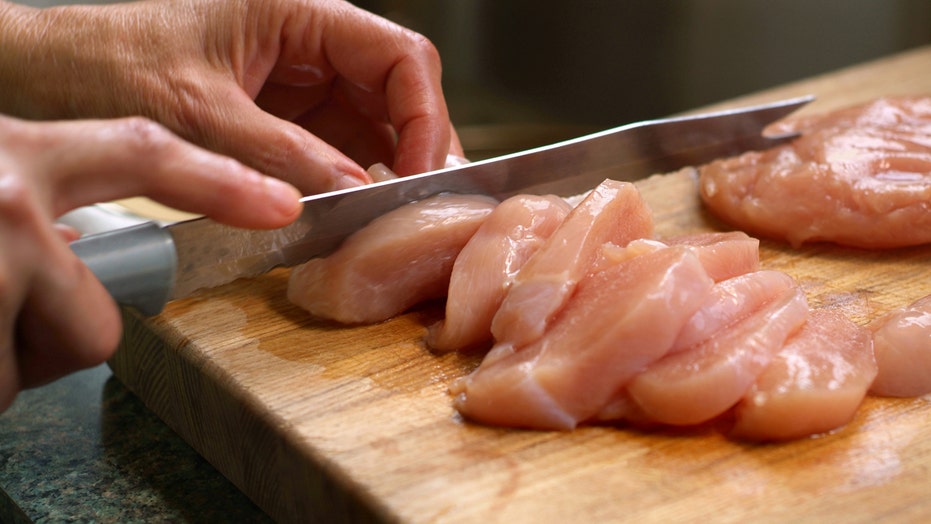 How do I know if I have salmonella

Q&amp;A with Dr. Manny: Since coming back from vacation, I’ve had diarrhea and cramps. How do I know I have salmonella versus some other gastrointestinal condition?

Heads up, consumers: Dole Fresh Vegetables, Inc. announced a voluntary recall of some of its baby spinach over possible salmonella contamination.

The impacted products were distributed to stores in Illinois, Indiana, Kentucky, Michigan, New Jersey, New York, Ohio, Tennessee, Virginia and Wisconsin. No illnesses have been reported at this time. 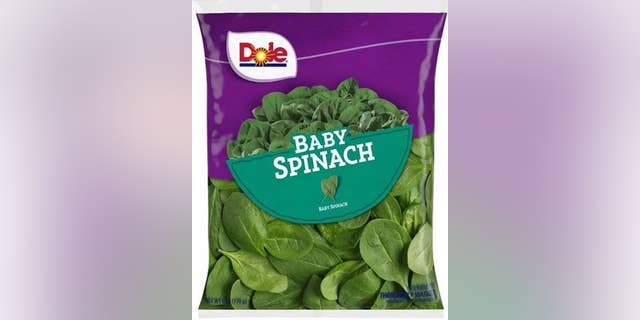 One of the products affected by the Dole recall.
(Dole/FDA)

“This precautionary recall notification is being issued due to a sample of Baby Spinach which yielded a positive result for salmonella in a random sample test conducted by the Department of Agriculture in Michigan,” Dole said.

Salmonella infections can cause diarrhea, vomiting, fever and abdominal cramps. Illnesses are more likely to be severe in the elderly and infants, according to the CDC, which estimates salmonella causes about 1.2 million illnesses in the U.S. per year.