The World Health Organization (WHO) has released new guidelines on the importance of physical activity and adequate sleep for young children, which includes recommendations on how little screen time they should get.

One of the most striking suggestions a WHO panel of experts suggested is that children under the age of five should get no more than one hour of “sedentary” screen time, adding that “less is better.” When sedentary, children should be engaging in activities such as reading, storytelling, puzzles and singing with a caregiver instead, the agency said in a press release published Wednesday.

Overall, children under five must spend less time sitting and watching screens, but also spend less sedentary time sitting in strollers and car seats, according to the recommendations. In addition, they need better quality sleep and more time for active play in order to grow up healthy.

This will improve their mental health and help prevent childhood obesity and associated diseases later in life, Dr. Fiona Bull, WHO’s program manager for population-based prevention of noncommunicable diseases, said in a statement. 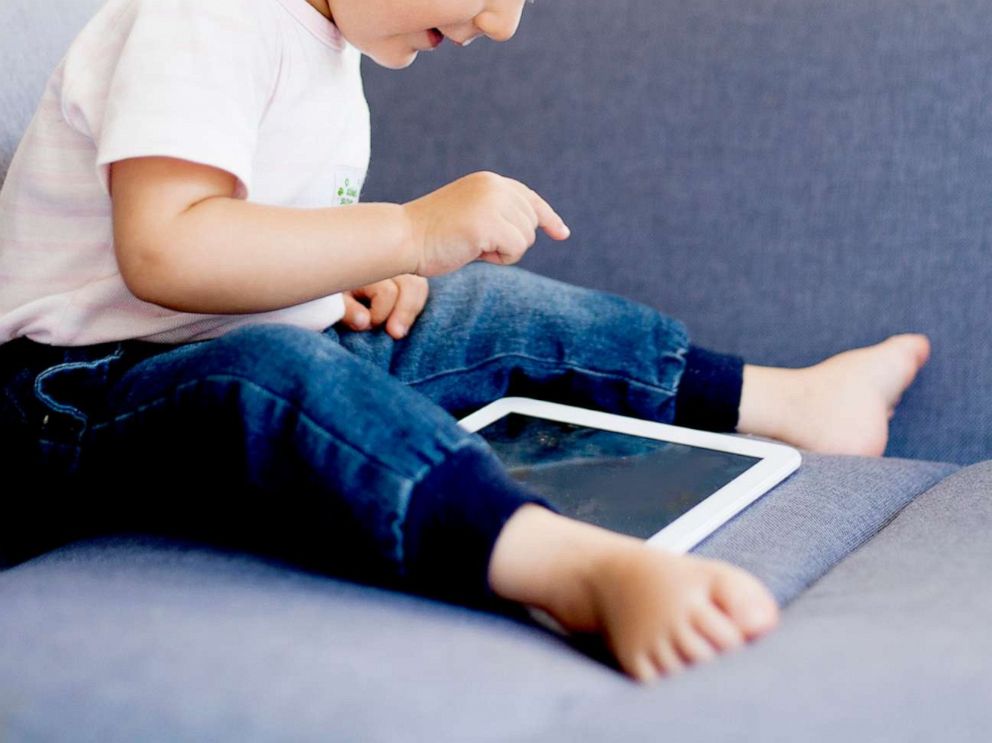 Early childhood is a “period of rapid development” and a time when family lifestyle patterns should be adapted to “boost health gains,” said WHO Director General Dr. Tedros Adhanom Ghebreyesus in a statement. If healthy amounts of physical activity and sleep are established early in life, it will shape habits through adulthood, the agency stated.

“Achieving health for all means doing what is best for health right from the beginning of people’s lives,” Ghebreyesus said.

WHO recommends that infants should be physically active several times a day, particularly through floor-based play. For babies who are not yet mobile, they should spend at least 30 minutes a day in prone position, or “tummy time,” spread throughout the day while awake. In addition, screen time is not recommended for children under the age of one.

Infants three months and younger should have between 14 and 17 hours of good quality sleep, and babies between four and 11 months should get between 12 and 16 hours of sleep, according to the guidelines.

All children age five and younger should not be restrained or sedentary for more than an hour at a time, whether it be in a stroller, high chair or strapped onto a caregiver’s back.

“What we really need to do is bring back play for children,” said WHO’s Dr. Juana Willumsen, who specializes in childhood obesity and physical activity. “This is about making the shift from sedentary time to playtime, while protecting sleep.“

The failure to meet current physical activity recommendations is responsible for more than five million deaths every year worldwide across all age groups, according to WHO, which estimates that 80% of children and 23% of adults are not physically active enough.