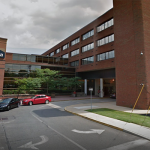 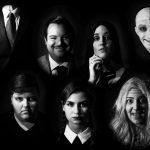 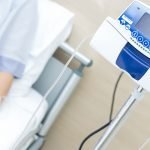 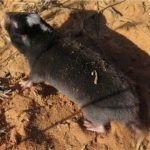 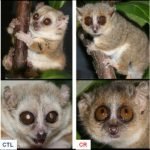 Colon cancer is the second most common cause of cancer-related deaths. The APC protein has long been known for its critical role in preventing colorectal cancer. When APC is inactivated, the development of colorectal cancer is triggered. Inactivation of APC is responsible for the vast majority (80%) of all colorectal cancers. Researchers from the laboratory
Read More
Health Problems