Two thirds admitted to being confused about what vitamins and minerals the children should have in their diet, and those that did, were unsure as to the best foods to provide it.

Seven in 10 parents know youngsters should consume five portions of fruit and veg a day – but 29 percent admit they have no idea why.

When it came to knowing where to source certain vitamins, more than 15 percent were clueless how to consume more vitamin C.

A fifth of the 2,000 parents with kids aged 4-16, polled by Boots Kids Vitamins, did not know which foods to eat to boost their vitamin D levels.

The Department of Health recommends that all children, aged six months to five years, are given vitamin supplements containing vitamins A, C and D every day.

But 43 percent of parents are unaware of this and do not know which vitamins their children are advised to take.

Despite this, 66 percent claim to be generally clued-up about vitamins and minerals – with 15 per cent describing themselves as ‘very knowledgeable’.

Vitamins expert and Boots Kids Vitamins spokeswoman Parminder Kaur said: “Brits are more conscious than ever about what they put into their bodies.

“However, while sources like the internet have made lots of information available, there is also a lot of disinformation out there which can be hard to filter out.

“So, it’s not surprising there is confusion around how much we need of certain types of vitamins, or even where to get them from. 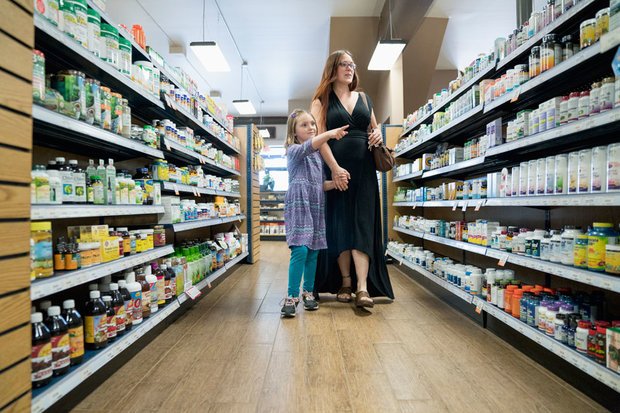 Twice as many people believe the suggested amount is 10 milligrams – which is 1,000 times more than advised.

Vitamin A – also known as retinol – is mainly used in the body to maintain healthy skin and eyes, but millions of us are totally unaware of this.

A tenth think it helps bodies make white blood cells, while others believe vitamin A helps blood clot or maintains blood pressure, according to the OnePoll.com data.

The study also found one quarter of British parents worry about the levels of nutrition their children are getting, with 56 per cent giving their children a vitamin supplement product. 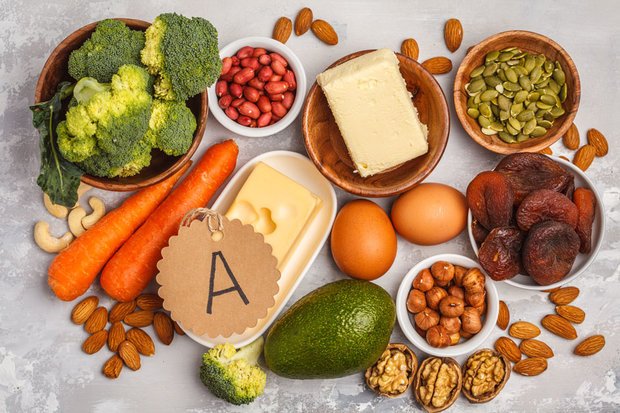 But of those that don’t, 10 percent worry that supplements contain too much sugar, and another 28 percent aren’t even sure which products they would need.

Parminder Kaur added: “All parents would agree it’s vitally important to make sure your child grows up eating the right things.

“Whilst children should be able to get all the essential nutrients they need from diet alone, sometimes they can be fussy with their diet, which is where a vitamin supplement can come in handy.

“Even if you think your children get a generally healthy diet, you may wish to consider a general multivitamin as a way of filling in any nutritional gaps they may have.”