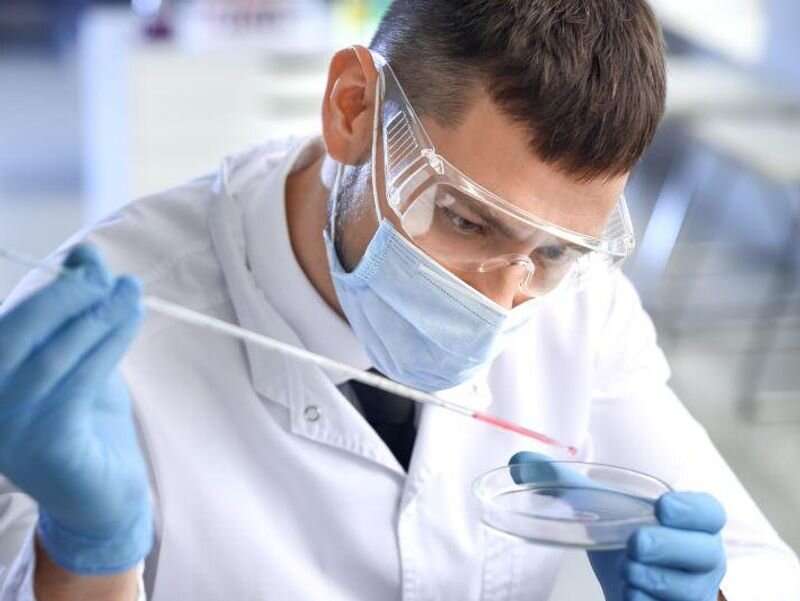 In 2012 to 2015, 10 percent of carbapenem-resistant Enterobacterales (CRE) cases in the United States were community-associated (CA), according to a study published online July 27 in the American Journal of Infection Control.

Sandra N. Bulens, M.P.H., from the U.S. Centers for Disease Control and Prevention in Atlanta, and colleagues conducted active, population-based surveillance from January 2012 to December 2015 to identify case patients with cultures positive for Enterobacterales not susceptible to a carbapenem (excluding ertapenem) and resistant to all third-generation cephalosporins. Cases were classified as either health care-associated or CA if the patient had no known health care risk factors and a culture was collected less than three days after hospital admission.

The researchers identified 1,499 CRE cases in 1,194 case patients; of these, 149 cases in 139 patients were CA. The incidence of CRE cases was 2.96 per 100,000 population overall and 0.29 per 100,000 for CA-CRE. Seventy-three percent of the CA-CRE cases were in White persons, 84 percent were in women, and 98 percent were identified from urine cultures. Five of the 12 sequenced CA-CRE isolates harbored a carbapenemase gene.