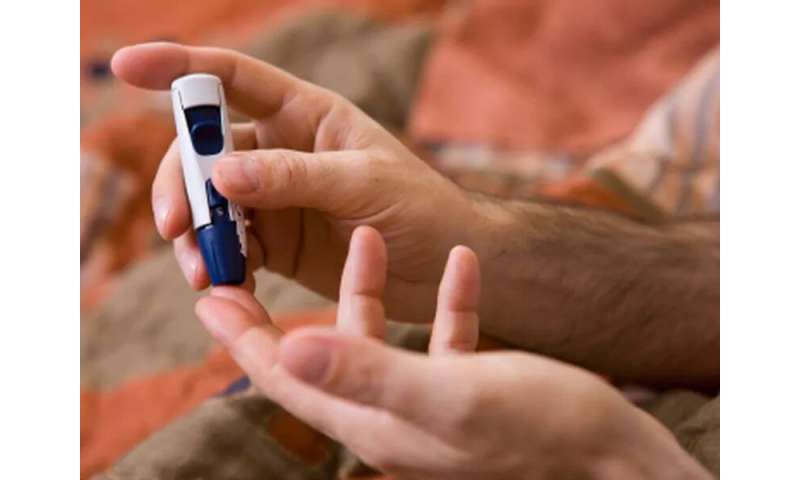 (HealthDay)—From 2009 to 2015, there were increases in diabetic ketoacidosis (DKA) and hyperglycemic hyperosmolar state (HHS) events among adults, according to a study published online March 11 in Diabetes Care.

Stephen R. Benoit, M.D., from the U.S. Centers for Disease Control and Prevention in Atlanta, and colleagues characterized emergency department visits and inpatient admissions with DKA and HHS using data from the Nationwide Emergency Department Sample and National Inpatient Sample from Jan. 1, 2006, through Sept. 30, 2015.