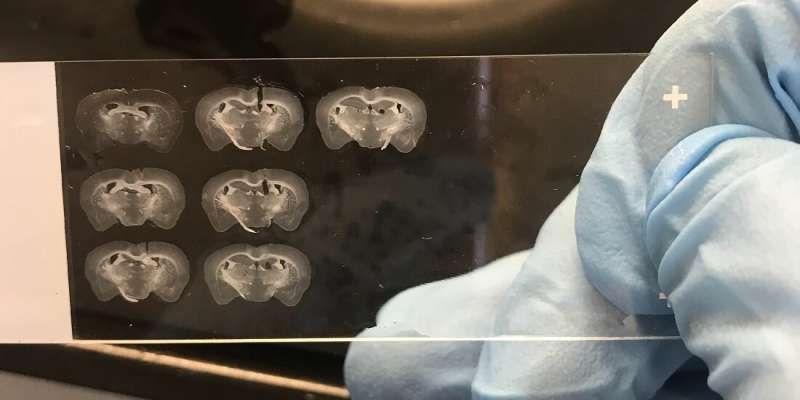 In Norway, more than 100,000 people live with Alzheimer’s disease. Alzheimer’s damages the central nervous system and alters memory, orientation and behavior. The disease becomes devastating once it has progressed and usually leads to affected individuals being unable to manage everyday tasks on their own. That is why a better understanding is so critical.

She is a Ph.D. candidate in the Sandvig Group—Integrated Neuroscience at NTNU. This group studies the brain’s ability to adapt to injuries, and how different methods and models can be used in clinical work. The group is led by Associate Professor Ioanna Sandvig and Professor Axel Sandvig at the Department of Neuromedicine and Movement Science.

Studies done on animals before humans

Bjørkli and her colleagues recently published an article in the Journal of Alzheimer’s Disease that addresses preclinical studies of Alzheimer’s disease.

These are studies that are done in advance of studies on humans. Typically, various animals are used in experiments. Mice and rats are the most common, because the medial temporal lobes in their brains are similar to those of humans.

“Preclinical studies are currently not used much in research on medications to treat Alzheimer’s. The ability to transfer results from preclinical trials to humans has been limited, and the techniques to do this also haven’t developed significantly in recent years,” Bjørkli says. 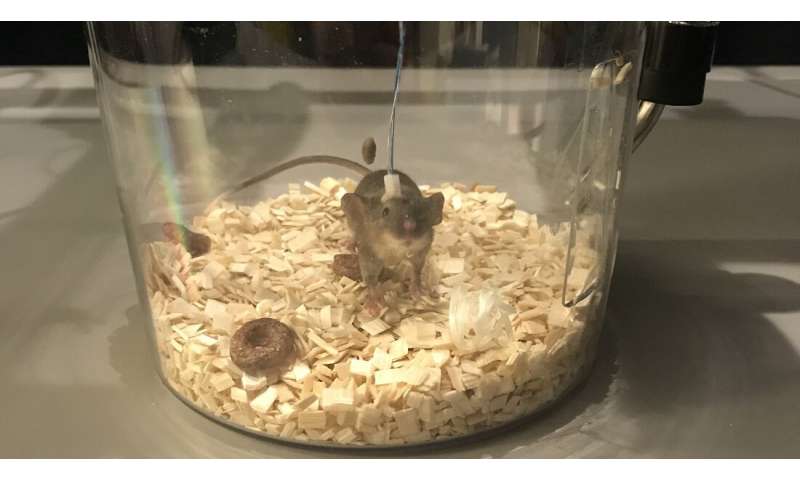 This may be about to change, however. The research group has achieved good, transferable results using a new method. The method shows that findings from animal experiments can offer valuable insights to our understanding of Alzheimer’s disease and possible new forms of treatment.

Bjørkli and her colleagues have used mice that are genetically modified with Alzheimer’s disease in their experiments.

“We used a method where we can see that animal models actually show a similar disease progression to the one we see in humans,” Bjørkli says.

The results from the experiments on the mice can then be used to help us understand the course of the disease in humans as well.

“Animal experiments can provide us with good answers to important questions in the field,” Bjørkli says. 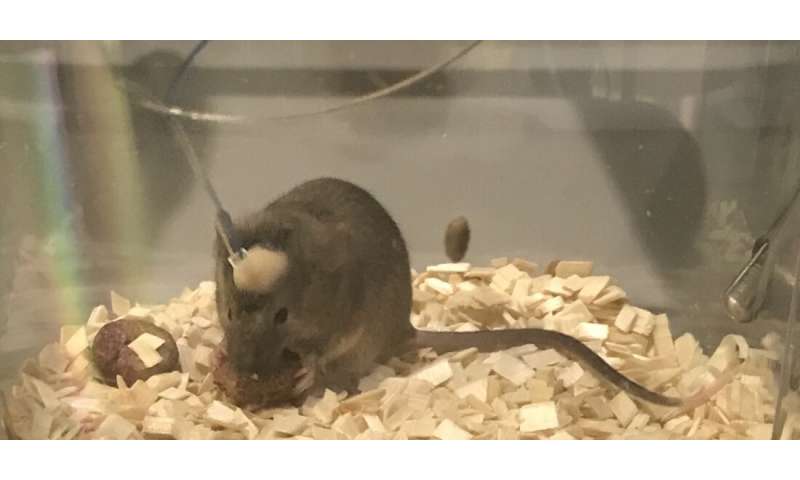 In the recent article, Bjørkli and her colleagues describe a new method where they can take spinal fluid samples from ventricles in the brains of the genetically modified mice.

The researchers looked for substances or molecules in these fluid samples that are common signs of Alzheimer’s. These are called biomarkers. Amyloid-β (Aβ) and a protein called tau are examples of these.

“We measure biomarkers the same way as when human patients with Alzheimer’s disease are diagnosed,” Bjørkli says. 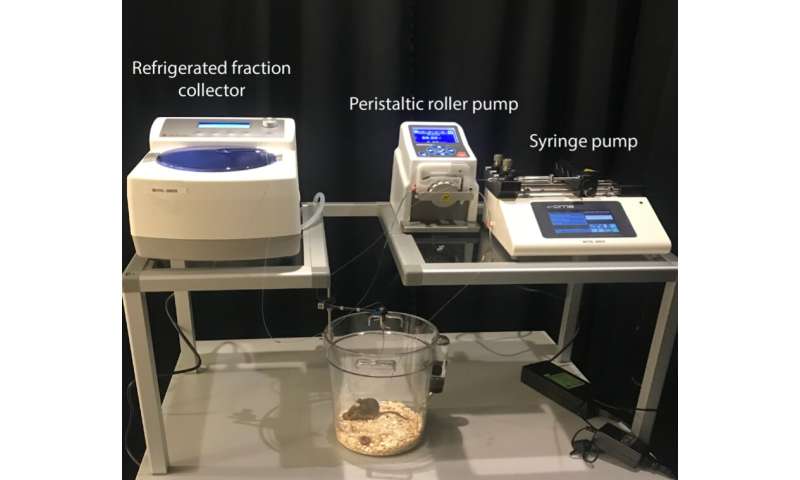 They found that the biomarkers in the mouse model they used showed similarities in disease progression with biomarkers found in human patients.

“In other words, we’ve also shown that this model is a good starting point before we do further human studies,” says Bjørkli.