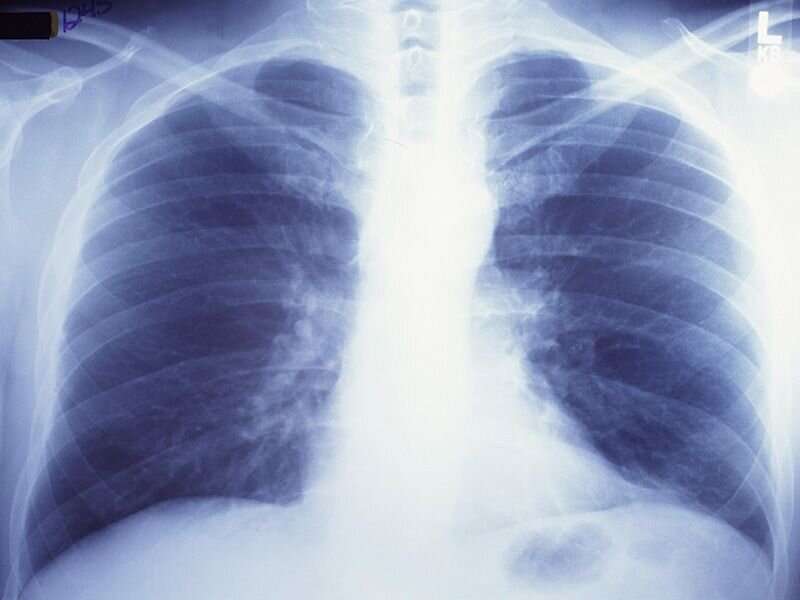 (HealthDay)—Current and former smokers are at risk for a lung disease called pulmonary fibrosis, but many aren’t aware of the threat, the Pulmonary Fibrosis Foundation says.

There is no cure for the disease, which affects more than 200,000 Americans.

A recent foundation survey found that more than 80% of smokers are unfamiliar with pulmonary fibrosis. This is a concerning statistic among a group disproportionately affected by the disease.

Both smokers and nonsmokers have little awareness of the disease, and nearly 9 out of 10 Americans don’t know its symptoms: shortness of breath, a dry, chronic cough and fatigue.

“Smokers are often aware that tobacco usage can lead to diseases such as lung cancer, COPD and emphysema, among others. However, as smokers experience chronic symptoms similar to those of PF, such as a dry, persistent cough, it is important they discuss PF with their doctors,” Dr. Amy Hajari Case said in a foundation news release. She’s senior medical adviser of education and awareness.

It’s never too late to stop smoking, the foundation emphasized. Quitting smoking can increase overall health and quality of life at any age by reducing loss of core lung function over time and increasing lung capacity, which is crucial to maintaining a healthy blood oxygen level. Giving up the tobacco habit may also reduce inflammation of the airway, which can take months or even years.

Smoking isn’t the only cause of pulmonary fibrosis. Other major risk factors include: