Skip to content
HomeHealth News'Botched' patient with 2 implants in each breast shocks Dubrow, Nassif: 'It's forbidden' 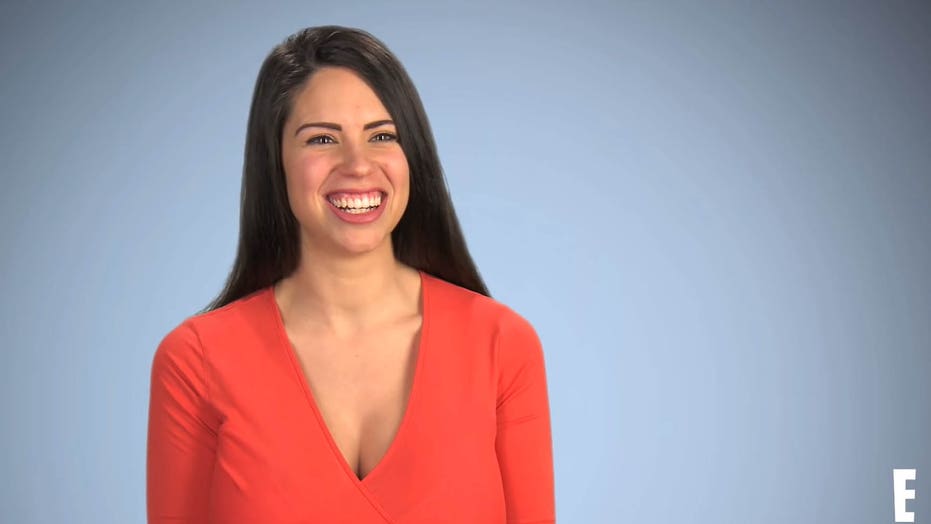 ‘Botched’ doctors Dr. Terry Dubrow and Dr. Paul Nassif reveal what to expect in the sixth season of their hit show and also deliver entertaining stories on their own plastic surgery experiences.

A patient who sought the help of Drs. Paul Nassif and Terry Dubrow of E!’s hit show “Botched” said she was “super nervous” to tell the pair that she actually had two implants stacked in each breast.

“It kind of feels like telling my mom that I did something wrong when I was younger,” the patient, identified as Brittany, said on Monday’s episode of the show.

Brittany explained to the doctors that the first time she went for breast implants, she sought 600cc implants, which were placed under the muscle.

“Immediately after, my implant was actually poking out of my right breast,” Brittany said. “My doctor said he wouldn’t touch it, and it wouldn’t be worth fixing, so I started to seek out other doctors and do consults. At this point, I knew right away I wanted to go bigger.”

Brittany said a lot of doctors turned her away when she mentioned wanting 1300cc silicone implants.

Dubrow then explained that silicone implants come at a maximum of 800cc, and anything larger puts the tissue under too much tension and can cause thinning of the skin, atrophy of the breast tissue or other complications.

Brittany then explained that she found a doctor who offered to stack two silicone implants, placing one above the muscle, and one under the muscle, which shocked both Dubrow and Nassif. 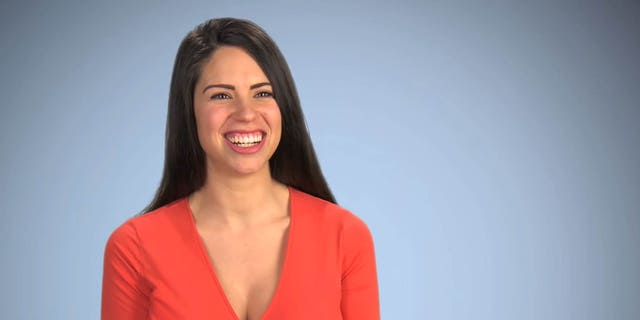 The patient, identified as Brittany, said she was nervous to tell the doctors about having four implants in her breasts.
(E! Entertainment)

“You go to the implant company inserts it specifically says, ‘Do not stack implants,’” Dubrow told Brittany. “It’s forbidden.”

Dubrow was able to remove the four implants for Brittany and replace them with one 800cc implant, while also avoiding too much scaring on her skin.

“I look a million times better and I can definitely tell that [the implants are] actually where they’re supposed to sit,” she said, 10 weeks post-op. “They look wonderful now.”