Skip to content
HomeHealth NewsCancer symptoms: The warning signs of the disease you should never ignore

This is often the first noticeable symptom of cancer of either the oesophagus, pancreas, stomach and lungs. According to cancer.net around 40 per cent of people say they had unexplained weight loss when they were first diagnosed with cancer.

Change in bladder or bowel function

Stomach bugs and food poisoning could sometimes be the cause but if you notice a big change in your bowel habit, its important to speak with your doctor.

Fever is the body’s response to an infection or illness. People who have cancer though will often have a fever as a major symptom. It is also a sign that the cancer has possibly spread. 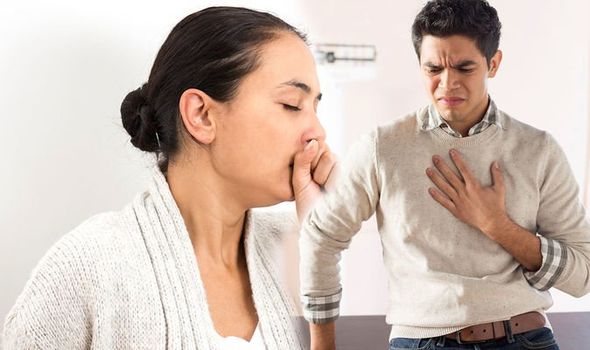 Having a new cough that is persistent or worsens could be a major sign of cancer.

Coughing that produces blood and having a shortness of breath are normally early signs of cancer and you should speak with your GP about possible causes.

While it’s normal to feel slight discomfort or pain after eating a large, fatty or spicy meal, the cancer research charity says if you have heartburn or ingestion a lot, particularly if it’s painful, it may be time to see your doctor. 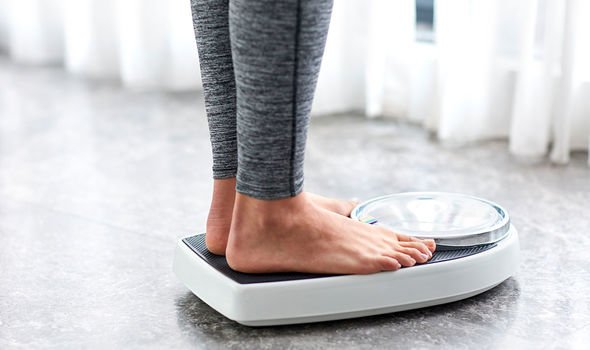 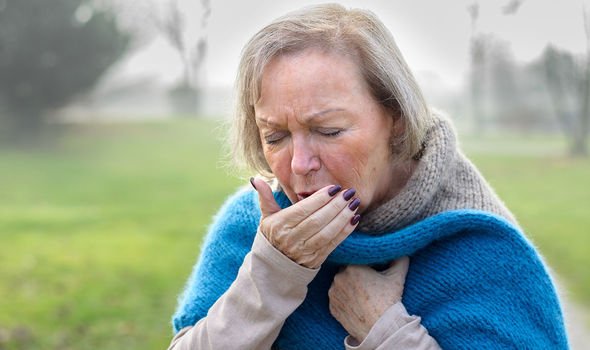 Bloating can be normal after eating a big meal or eating certain foods, and it could also be the sign of a food intolerance.

When it comes to persistent bloating that doesn’t go away however it could be a sign of cancer.

Cancer Research UK said: “It’s important to know your body and to tell your doctor if you notice a change which isn’t normal for you.

“Anyone can develop cancer, but it’s more common as we get older with most cases in people aged over 50. Some possible signs of cancer, like a lump, are better known than others.

“Because of this, less well-known possible cancer symptoms are listed but that doesn’t mean they’re more important or more likely to be cancer. If you notice something that’s not moral for you, take charge and get it checked out.”