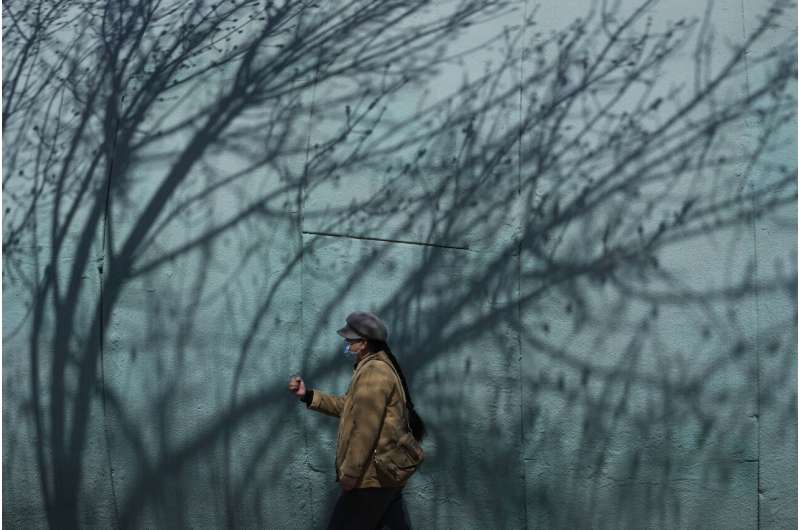 Residents of eastern Shanghai hoping to emerge from a four-day lockdown got some bad news Thursday night: Some will be confined to their homes for at least 10 more days.

It was the latest wrinkle in the lockdown of China’s largest city as it struggles to eliminate an omicron-driven coronavirus outbreak under China’s zero-COVID policy. Shanghai’s 26 million residents were initially told the eastern part of the city would be locked down for mass testing over four days, followed by a similar exercise in the west.

The city announced new restrictions nine hours before the lockdown of the east was scheduled to end at 5 a.m. Friday. It was unclear how many people would have to stay in their homes beyond that. Meanwhile, the four-day lockdown of the western part of Shanghai was set to start at 3 a.m.

There was a bit of good news elsewhere in China in the country’s largest COVID-19 outbreak since the initial one in early 2020 that devastated the city of Wuhan and other parts of Hubei province. Authorities announced the lifting of a citywide lockdown in the province that has been hardest hit.

Residents of Jilin will be able to move about freely starting Friday for the first time in more than three weeks, state broadcaster CCTV said, citing a city notice. They will be required to wear masks and, when indoors, stay 1 meter (3 feet) apart. Public gatherings in parks and squares are prohibited. 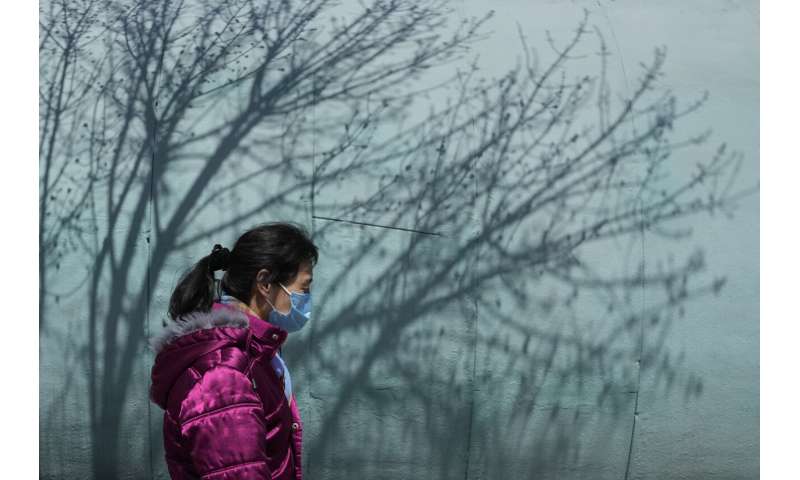 The spread of COVID-19 has been brought under control in Jilin but not in the rest of Jilin province, officials said at a news conference. Some progress has been made in Changchun, the provincial capital and an auto manufacturing hub that has been locked down since March 11.

By far, most of the cases in the ongoing outbreak have been in Jilin province, which borders North Korea in China’s industrial northeast. Smaller outbreaks have popped up across the country, including Shanghai, the country’s financial capital.

Ma Chunlei, a senior Shanghai official, acknowledged shortcomings in the city’s response. Authorities have rushed to bolster food deliveries to the city after panic buying stripped store shelves of necessities.

“We didn’t prepare sufficiently enough,” Ma said. “We sincerely accept the criticisms from the public and are making efforts to improve it.”

He spoke before the new rules for Pudong, the half of Shanghai on the east side of the Huangpu River, were announced Thursday night. People living in a building where a positive case had been found will be required to stay home for 10 more days. Residents of other buildings in the same residential compound will be confined for three more days. 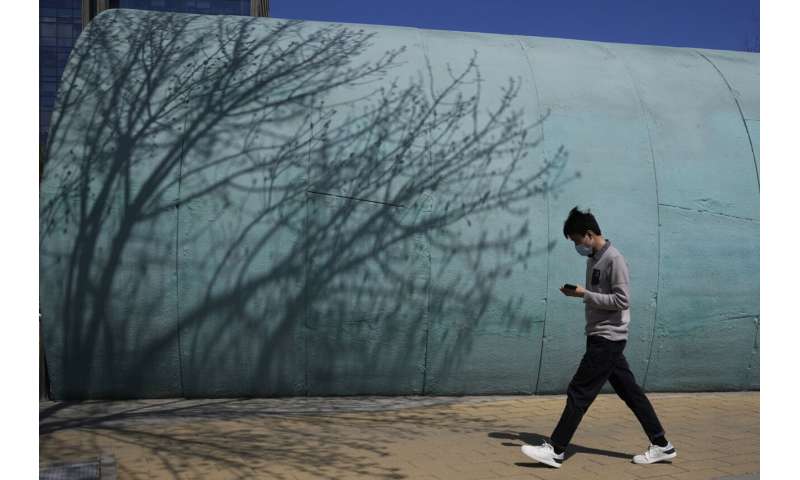 People living in the surrounding neighborhood of a positive case will face less restrictive limits. They may be allowed out to shop for necessities, but only for a limited time on certain days.

The two-phase lockdown of Shanghai, being carried out over eight days, has shaken global markets worried about the possible economic impact. China’s manufacturing activity fell to a five-month low in March, a monthly survey showed Thursday, as lockdowns and other restrictions forced factories to suspend production.

German automaker BMW’s plants in Shenyang, a northeastern city in Liaoning province, have been closed for more than a week because of pandemic controls.

About 16 million people will be tested during the lockdown in Puxi on the west side of the river in Shanghai. Residents are not allowed to leave their neighborhoods or housing compounds during the four-day period, with groceries or meals delivered to their complexes.