In today’s turbulent political climate, hostility is becoming an increasingly familiar part of everyday life. This negative environment not only makes it uncomfortable to socialize, but prolonged, cynical hostility may pose a serious health issue. 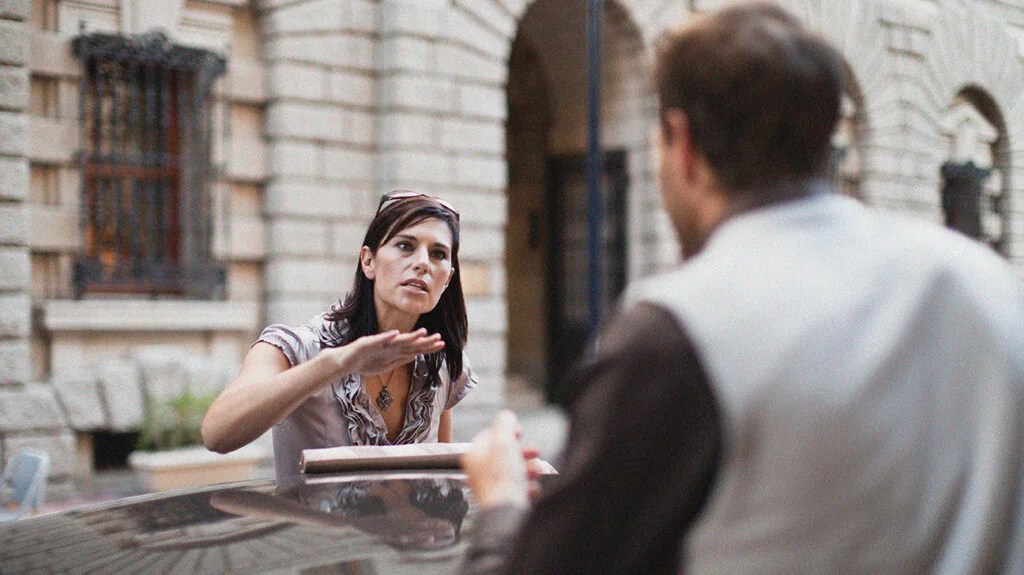 According to a Baylor University-led study that appeared in the September 2020 issue of Psychophysiology, cynical hostility may cause an increased risk of developing cardiovascular disease.

The findings resulted from data collected from 196 participants in a stress test conducted by the Laboratory for the Study of Stress, Immunity, and Disease at Carnegie Mellon University in Pittsburgh, PA.

Researchers recorded each person’s heart rate and blood pressure, and the participants completed a standard psychological scale to determine their personality and temperament.

The sessions involved placing participants in reasonably stressful situations, for example, asking them to take 5 minutes to prepare and then deliver a speech defending themselves from traffic violations or shoplifting accusations. All participants knew that the researchers would record and evaluate them.

As Alexandra T. Tyra, a doctoral candidate in psychology and neuroscience and the lead study author, explains, “These methods of social and self-evaluation are designed to increase the experience of stress and have been validated in prior research.”

The researchers found that stress responses had no relationship to emotional or behavioral hostility.

“This does not imply that emotional and behavioral hostility are not bad for you,” says Tyra, “just that they may affect your health or well-being in other ways.”

The prolonged harm of cynical hostility

Cognitive hostility’s impact on the cardiovascular system ultimately comes down to how a person deals with repeated exposure to stress triggers.

Tyra explains how a typical reaction to repeated stress normally plays out, “When you’re exposed to the same thing multiple times, the novelty of that situation wears off, and you don’t have as big of a response as you did the first time.” This is a healthy reaction to stress.

With cynical hostility, a person continues to react to stressful circumstances with a similar intensity level, no matter how much exposure they have to similarly stressful situations.

Consistent arousal of this nature causes a strain on the cardiovascular system over time.

The Baylor University study represents the latest of its kind linking cynicism with adverse health problems. A 2014 study appearing in Neurology found that those with higher levels of cynical distrust in later life might be more likely to develop dementia.

The study author, Anna-Maija Tolppanen, Ph.D., of the University of Eastern Finland in Kuopio, believed her team’s findings showed a person’s “view on life and personality may have an impact on their health.”

Although it is more common to probe the harm caused by cynicism and negative thinking, some researchers try to find a positive outcome for less positive mindsets.

One such study looked at pessimism in particular. The research suggested “defensive pessimism” might be useful for developing actionable strategies in the face of the worst possible outcome.

Following the study, the Baylor University team believes the outcome of its research is very timely. It comes near the end of a year of extremes, dominated end-to-end by intense political debates and social commentary.

Some might find it natural to approach each adverse circumstance with excessive cynical hostility. However, these harsh stances might not be worth the added risk to a person’s cardiovascular health. With this in mind, the study authors offer a word of caution:

“Perhaps the next time someone thinks a negative thought about the motives, intentions or trustworthiness of their best friend, a co-worker or even a politician, they will think twice about actively engaging with that thought.”

Even as they weigh the immediate implications of their research, the study team hopes that future research will give more insight into how cynical hostility affects one’s health across an entire life span. What can we learn from following more cynically hostile test participants as they age?

For now, a crucial takeaway of this study, especially in such a tense political climate, is to keep an open mind and a cool head.