Skip to content
HomeHealth NewsDementia warning: Common sign of Alzheimer’s you may be missing – and it happens at home

Dementia is the name given to a group of symptoms linked to an ongoing decline in brain function, according to the NHS. There are a number of different types of dementia, but the most common is Alzheimer’s disease. Alzheimer’s is believed to be caused by an abnormal build-up of proteins in and around the brain. You could be at risk of the condition if you often misplace every day objects.

Losing common household items, including keys or phones, could be an early warning sign of Alzheimer’s disease, warned the National Institute on Aging.

You may put these objects in places that you wouldn’t normally, it added.

“Scientists continue to unravel the complex brain changes involved in the onset and progression of Alzheimer’s disease,” it said.

“Damage occurring in the brain of someone with Alzheimer’s disease begins to show itself in very early clinical signs and symptoms.

“For most people with Alzheimer’s—those who have the late-onset variety—symptoms first appear in their mid-60s. 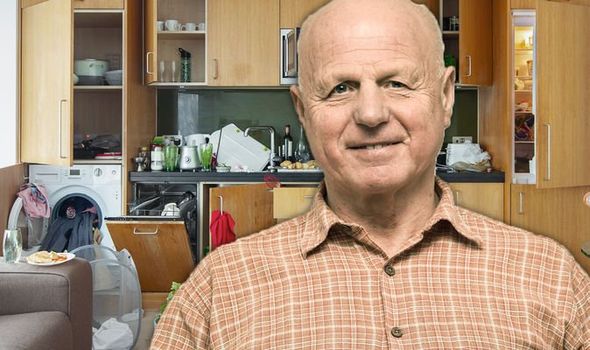 “In mild Alzheimer’s disease, a person may seem to be healthy but has more and more trouble making sense of the world around him or her.

“The realisation that something is wrong often comes gradually to the person and his or her family.

“Problems can include memory loss, repeating questions, poor judgement leading to bad decisions, and losing things or misplacing them in odd places.”

You could also be at risk of Alzheimer’s disease if you develop increased anxiety, it added.

Patients tend to become more agitated or aggressive. This agitation can also lead to pacing or sleeplessness. 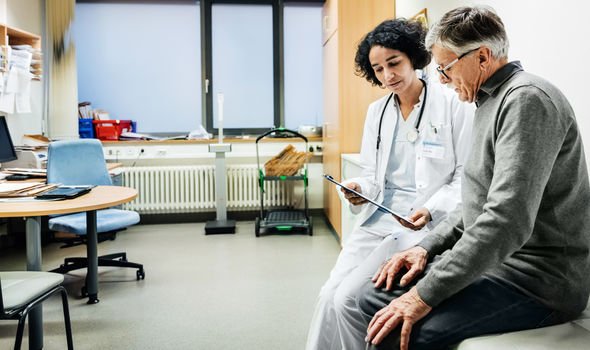 There’s no certain way to prevent Alzheimer’s disease, but leading a healthy lifestyle will help to lower your risk of the condition.

Cardiovascular diseases have been linked with certain types of dementia, including Alzheimer’s disease.

Eating a healthy, balanced diet – including at least five portions of fruit and vegetables a day – is crucial to avoiding Alzheimer’s.

You should also make sure to do enough exercise. Everyone should do at least 150 minutes of moderate-intensity activity every week.

There are around 850,000 people in the UK with dementia. Someone will be diagnosed with dementia every three minutes.