‘Is using a crisp packet between my teeth better than floss?’ Dentists reveal the 9 strangest questions ever asked by patients

Some of the funniest and most bizarre questions ever asked by patients have been revealed by humoured dentists today.

They include a confused patient wondering if it’s safe to eat dental floss – or if a crisp packet can clean beneath their teeth better than floss.

While another was reportedly baffled by the fact they are advised to regularly brush their own teeth – but their dog doesn’t have to. 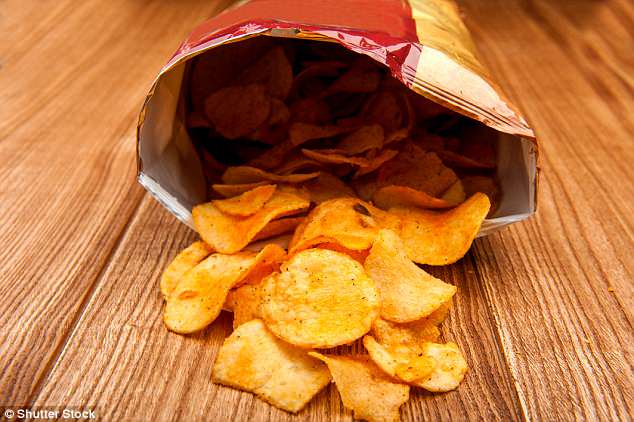 One of the questions included: ‘Is using a crisp packet between my teeth better than floss?’

Thirty dentists from across the UK were quizzed about some of the most common, and less common, questions they are asked.

They explained how they were frequently asked by patients whether they should be brushing their teeth all.

Another popular question was patients wanting to know the differences between manual and electric toothbrushes.

He told MailOnline: ‘In some cases, people are still unaware of the basics regarding oral health and recommended brushing routines.

‘One of the biggest areas of confusion however, remains the link between oral health and general health.’ 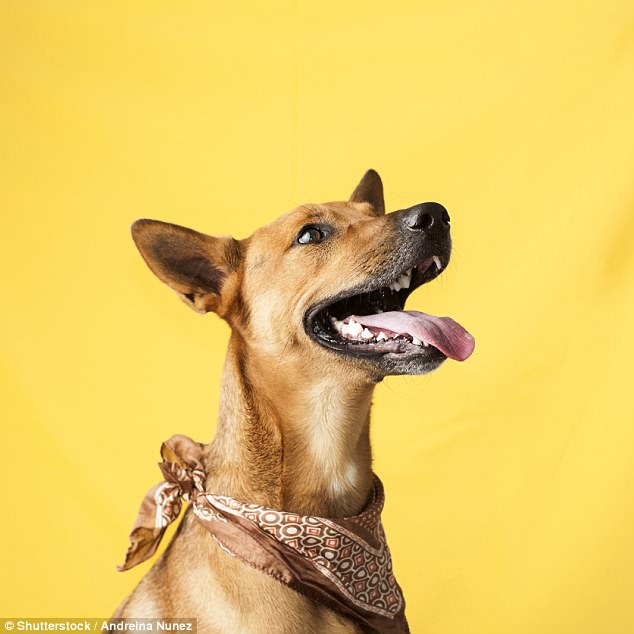 WHAT WERE THE 9 STRANGEST QUESTIONS DENTISTS HAVE BEEN ASKED?

Dr Clover warned many people are ‘still unaware that poor oral health can be linked to more serious conditions such as heart disease and diabetes’.

The research also delved into whether the dentists had noticed any rising trends in dental care.

It found most have noted an increase in patients trying teeth whitening and voicing a desire for aesthetically pleasing smiles, with neat, straight, white teeth.

Peter Sedgwick, from Wedmore Dental Practice in Somerset, said: ‘I’ve seen a big rise in the desire for cosmetic dental treatments over the last few years, which are often sought at the expense of other clinically necessary treatments.

‘For dentists, this means an ongoing job to educate patients that oral health comes first.’

The poll was commissioned by Simplyhealth, which also conducted research into how many Brits are turning to Dr Google for dental advice.

A fifth use the internet as the first point of call for quick answers, according to the poll of 2,000 adults, which formed part of the firm’s Smiles Uncovered campaign.

According to Google trends, searches for ‘how to clean teeth with baking soda’ and ‘how to make a DIY tooth filling’ are up 140 per cent in the UK over the past year.

Moreover, Brits searched for ‘how to remove your own tooth’ 70 per cent more last year than the year before.