Doctors have released new details about the death of a 73-year-old patient who underwent an experimental fecal transplant last spring and died of a subsequent E. coli infection.

The report, published in the New England Journal of Medicine this week, detailed the cases of two patients in a trial run by Massachusetts General Hospital. Both underwent fecal microbiota transplants, or FMT, an experimental procedure where stool from a healthy donor is injected into a sick patient as an enema.

While the procedure isn’t yet approved by the Food and Drug Administration, fecal transplant trials have yielded promising results for patients with C. difficile infections, an intestinal infection which kills about 15,000 people every year.

The two patients at Mass General received stool from the same donor, which turned out to contain antibiotic-resistant E. coli bacteria. One patient was treated and recovered from his infection. The other died, as the FDA first reported in June.

Twenty-two patients in total received transplants from the same donor, but the others did not become ill from the procedure.

In January, screening requirements to test samples for E. coli were put in place by Mass General. But researchers there did not go back and test samples that had been created before the requirements were instituted. 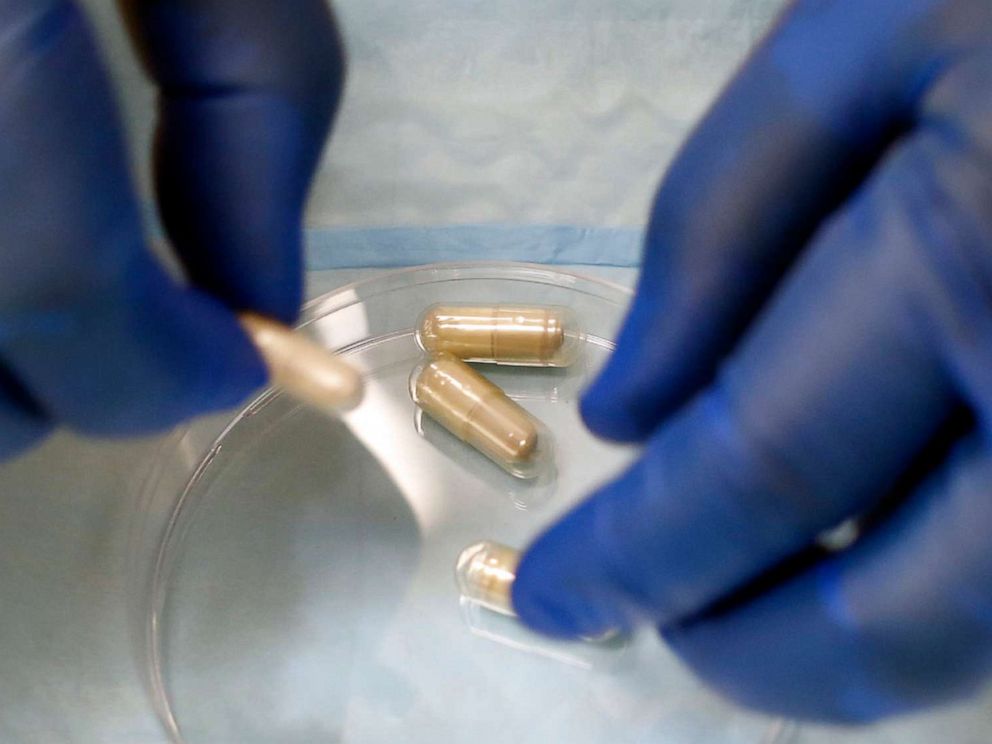 “This was an unfortunate event, but we still have to do research in this area,” Dr. Elizabeth Hohmann, who oversees fecal transplants at the hospital where the procedures took place and who coauthored the NEJM report, told ABC News.

“There are still a lot of unknowns. It’s a new organ that we’re beginning to research,” she added.

Following the the June death, the FDA halted a number of clinical trials until laboratories could screen their donor samples.

While enhanced donor screening is important, the report noted that both patients who were sickened had compromised immune systems before the procedure. Hohmann doesn’t think transmission of drug-resistant organisms from donor to patient should worry people who have healthy immune systems.

“We are continuing to learn here,” Hohmann said. “Everybody doing this takes these issues very seriously and wants to do this right.”