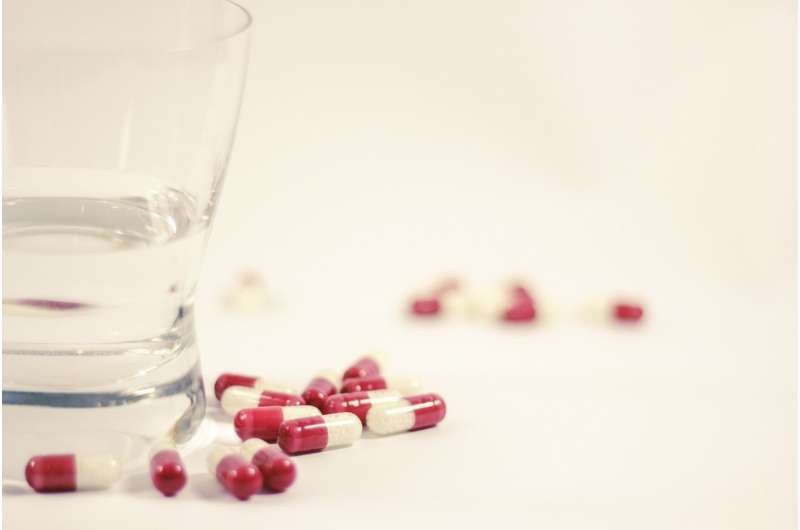 An independent analysis of the medical trials which formed the final basis of approval by the US Food and Drug Administration (FDA) strongly suggests the drug bremelanotide has very limited effectiveness as a treatment for hypoactive sexual desire disorder (HSDD) in women, and that trial participants preferred a placebo.

The analysis, published today in the peer-reviewed Journal of Sex Research, also highlights issues with the validity of HSDD as a diagnosis. The condition was removed from the American Diagnostic and Statistical Manual of Mental Disorders (DSM-5) in 2013.

Professor Glen Spielmans, of Metropolitan State University, USA, examined data from bremelanotide’s FDA New Drug Application, the clinicaltrials.gov protocol entries for the two 24-week Phase III trials, and the journal article (Kingsberg et al., published in Obstetrics and Gynecology) that reported both trials. He also conducted a meta-analysis of efficacy and dropout data appearing in the FDA application and compared these outcomes to those reported in the journal paper.

However, the Kingsberg article did not report that adverse event-induced discontinuation was substantially higher for bremelanotide or that participants preferred taking placebo, measured by the combination of both completing a clinical trial and choosing to participate in the follow-up open-label study.

A number of other problems with the article were found including incomplete data reporting, changed efficacy outcomes and conflicts of interest, with four of the authors working for either the company that conducted the trials (Palatin Technologies) or the company which was licensed to market bremelanotide in North America (AMAG Pharmaceuticals) before the license was transferred back to Palatin.

Professor Spielmans said: “My findings strongly suggest that bremelanotide has very limited treatment efficacy, that the protocol-specified outcomes of bremelanotide are mostly unreported in the main journal article reporting the clinical trial outcomes, and that trial participants would rather take a placebo than bremelanotide.”