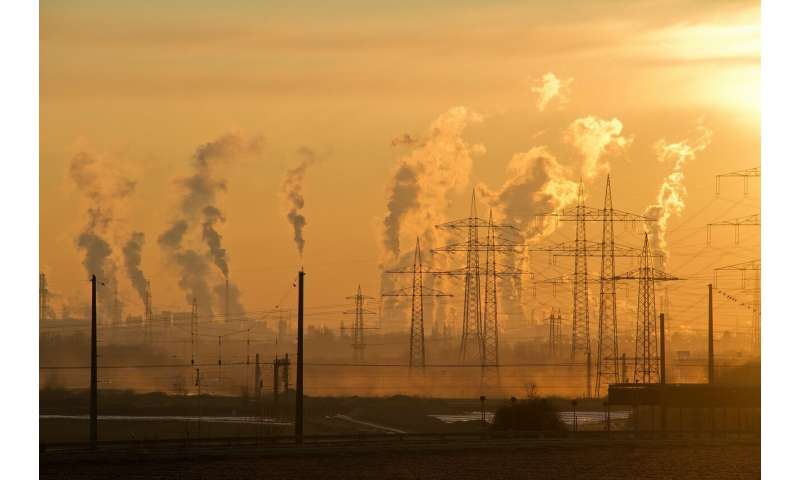 The study, performed within the framework of the CHAI project and published in the journal Epidemiology, studied 5,531 adults from 28 peri-urban villages near Hyderabad city, in Southern India. The researchers measured systolic and diastolic blood pressure of participants and estimated their annual residential exposure to fine particulate matter (PM2.5) and black carbon. The participants also answered a survey to determine socio-economic status, lifestyle (including physical activity levels and salt intake), and household characteristics, including the type of cooking fuel generally used (biomass or clean).

Notably, all study participants were exposed to fine particulate matter levels above the 10 μg/m³ limit recommended by the World Health Organisation (WHO). Average exposure to PM2.5 in this study was 33 μg/m3. Based on the blood pressure measurements, almost half of participants (46%) were identified as hypertensive, with high proportions of participants with undiagnosed and untreated hypertension.

The results show that an increase of 1μg/m3 in PM2.5 exposure was associated with a 4% increase in hypertension prevalence in women, as well as a higher systolic and diastolic blood pressure -an increase of 1.4 mmHg and 0.87 mmHg, respectively-. In men, the association observed was weaker.

“Women spend most of their time near their households in this study area—83% of their daily time as compared to 57% for men—which could explain why we observe a stronger association in women than in men,” explains Ariadna Curto, first author of the study.

The research indicates that long-term exposure to particulate matter is associated with a higher prevalence of hypertension, regardless of the type of fuel used for cooking. “Other studies have found that women that cook with solid fuels such as biomass tend to have higher blood pressure than those using clean fuels, although our data is not powered enough to support this, our study suggests that the effects of outdoor air pollution on cardiovascular health may be independent from those of indoor air pollution,” she stresses. “In the light of our lack of association with black carbon, it is important to keep in mind that this is a peri-urban area, where the sources and chemical makeup of air pollution differ to urban areas mostly dominated by traffic sources,” adds Curto.

Cathryn Tonne, CHAI project and study coordinator, explains that the mechanisms by which air pollution could contribute to high blood pressure “include inflammation and oxidative stress, which may lead to changes in arterial function.”