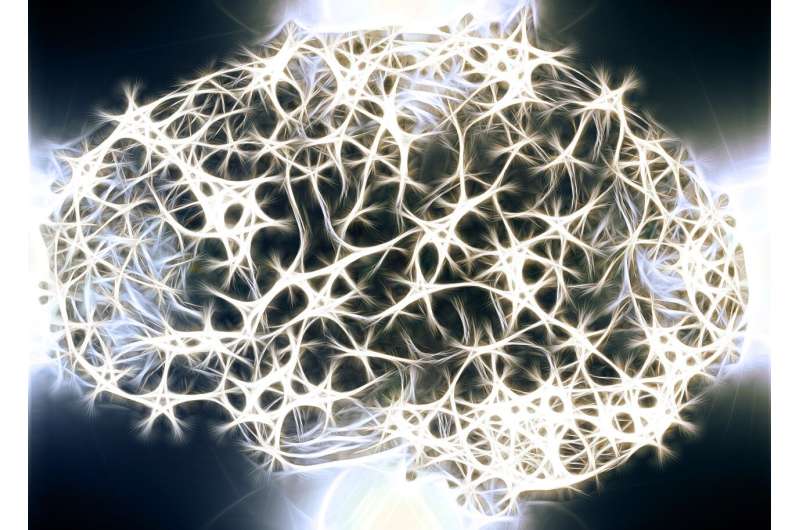 Researchers from a USC-led consortium have discovered 15 “hotspots” in the genome that either speed up brain aging or slow it down—a finding that could provide new drug targets to resist Alzheimer’s disease and other degenerative brain disorders, as well as developmental delays.

“The big game-changer here is discovering locations on the chromosome that speed up or slow down brain aging in worldwide populations. These can quickly become new drug targets,” said Paul Thompson of USC, a lead author on the study and the co-founder and director of the ENIGMA Consortium. “Through our AI4AD (Artificial Intelligence for Alzheimer’s Disease) initiative, we even have a genome-guided drug repurposing program to target these and find new and existing drugs that help us age better.”

ENIGMA is working group based at USC that is exploring a vast trove of brain data and has published some of the largest-ever neuroimaging studies of schizophrenia, major depression, bipolar disorder, epilepsy, Parkinson’s disease, and even HIV infection.

To discover the hotspots, or genomic loci, more than 200 ENIGMA-member scientists from all over the world looked for people whose brains were scanned twice with MRI. The scans provided a measure of how fast their brains were gaining or losing tissue in regions that control memory, emotion and analytical thinking.

After computing brain tissue change rates in 15,000 people of all ages, researchers screened a million markers in their genomes to detect 15 genomic loci—specific, physical locations of genes or other DNA sequences on a chromosome—that were speeding up brain tissue changes.

These loci included some well-known Alzheimer’s risk genes, such as APOE, and some novel ones, Thompson said. The researchers also found overlap with genes involved with depression, schizophrenia and cognitive functioning.

“Some of these genetic variants affect the growth rates of brain substructures in childhood, while others affect the speed of brain tissue loss in older adulthood,” said co-author Neda Jahanshad, an associate professor of neurology at the Keck School of Medicine of USC. “The different parts of the brain have specific genes associated with their rates of change.”

Thompson added, “You can see that APOE—the famous Alzheimer’s gene—hits a couple of brain structures adversely—the hippocampus and amygdala—which also makes sense as they are the brain regions most vulnerable to Alzheimer’s and it seems to speed tissue loss there specifically.”

ENIGMA also has international projects studying childhood brain disorders—from Tourette syndrome and autism to epilepsy. The new list of genes that slow down or speed up brain growth in children provides new leads to pursue in these disorders as well, the researchers said.