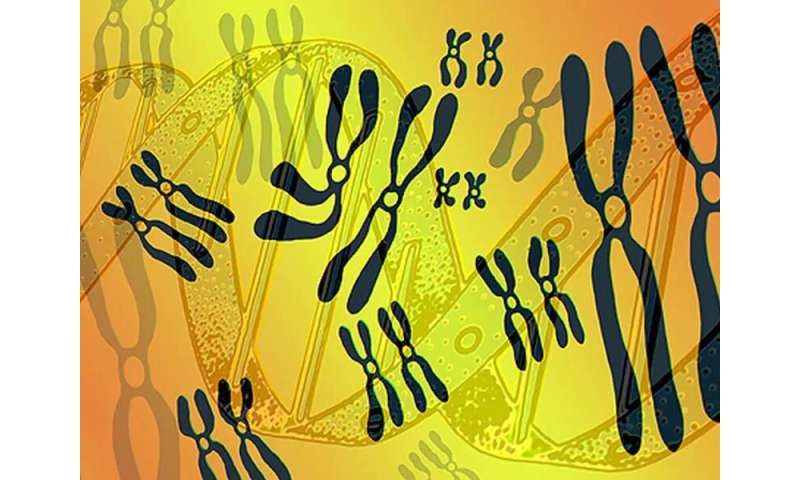 (HealthDay)—Different genetic test interpretations have been identified for genetic variants, and some of these can impact patient management, according to a research letter published online June 30 in the Annals of Internal Medicine.

Jeffrey A. SoRelle, M.D., from the University of Texas Southwestern Medical Center in Dallas, and colleagues examined the prevalence of different interpretations of the same genetic variant. Data were extracted from ClinVar to examine the clinical importance of gene variants for hereditary cancer genes.

“As a result of our experience, we propose that second opinions be used in genetic testing the same way they are being used in other medical specialties, such as radiology and pathology, where they are the standard of practice,” the authors write.

Tags:Certain, differ, Genetic, in, interpretation, may, of, tests, their, variants
Related Posts