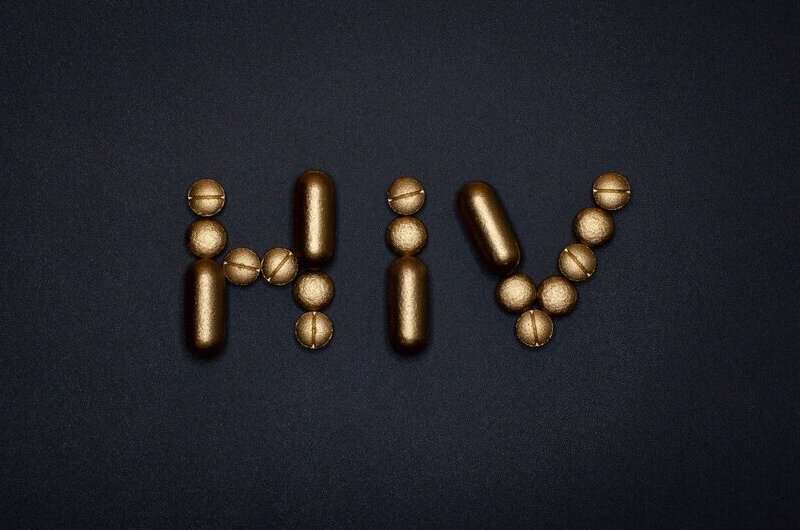 The Global Fund to Fight AIDS, Tuberculosis and Malaria will hold a donor conference Wednesday in New York, where it aims to raise at least $18 billion during an event hosted by US President Joe Biden.

It is the highest ever “replenishment” goal set by the organization, and comes amid rising economic pressures—both on donor countries and recipients—following the COVID-19 pandemic and the food and energy crises caused by the Ukraine conflict.

But spokeswoman Francoise Vanni told AFP she was buoyed by recent pledges—including most recently 1.3 billion euros from Germany, which followed $6 billion from the United States and $1.08 billion from Japan—that had brought the fund “about halfway” to its target.

“There’s a lot at stake, and the $18 billion target is very much based on getting back on track to end AIDS, TB and malaria by 2030, recovering ground lost during the COVID pandemic and saving no less than 20 million lives over the next three years,” she said.

“Everything is still at play and no decision has been made until it’s been made…But we have very strong pledges already in the bag.”

The amount is 30 percent more than that raised during the organization’s sixth and most recent replenishment, hosted by President Emmanuel Macron of France in 2019, which raised a then-record $14 billion.

The Global Fund was created in 2002 and brings together governments, multilateral agencies, bilateral partners, civil society groups, and the private sector to tackle the three deadly diseases, with new funding cycles usually every three years.

Vanni said she hoped donors would look at the fund’s track record of success—last week it announced it had helped save 50 million lives over the past 20 years.

What’s more, “countries around the world realize that no one is safe until everyone is safe. We’ve been saying that during COVID-19, and we cannot lose that momentum.”

Last year, the Global Fund warned that the pandemic was having a “devastating” impact on its work, leading to declining results across the board for the first time in the fund’s history.

But it said last week that the massive resources it had pumped to counter the downturn had paid off and “recovery is underway” against all three diseases.

For example, the number of people dying from TB rose for the first time in a decade in 2020, when it caused an estimated 1.5 million deaths, making it the world’s second biggest infectious disease killer behind COVID.

But the Global Fund, which provides 76 percent of all international financing for fighting TB, said the programs had shown signs of recovery last year.

Similarly, the number of people reached with HIV prevention services rose again after dropping in 2020, reaching 12.5 million people worldwide, it said. The fund provides nearly a third of all international financing to battle HIV.