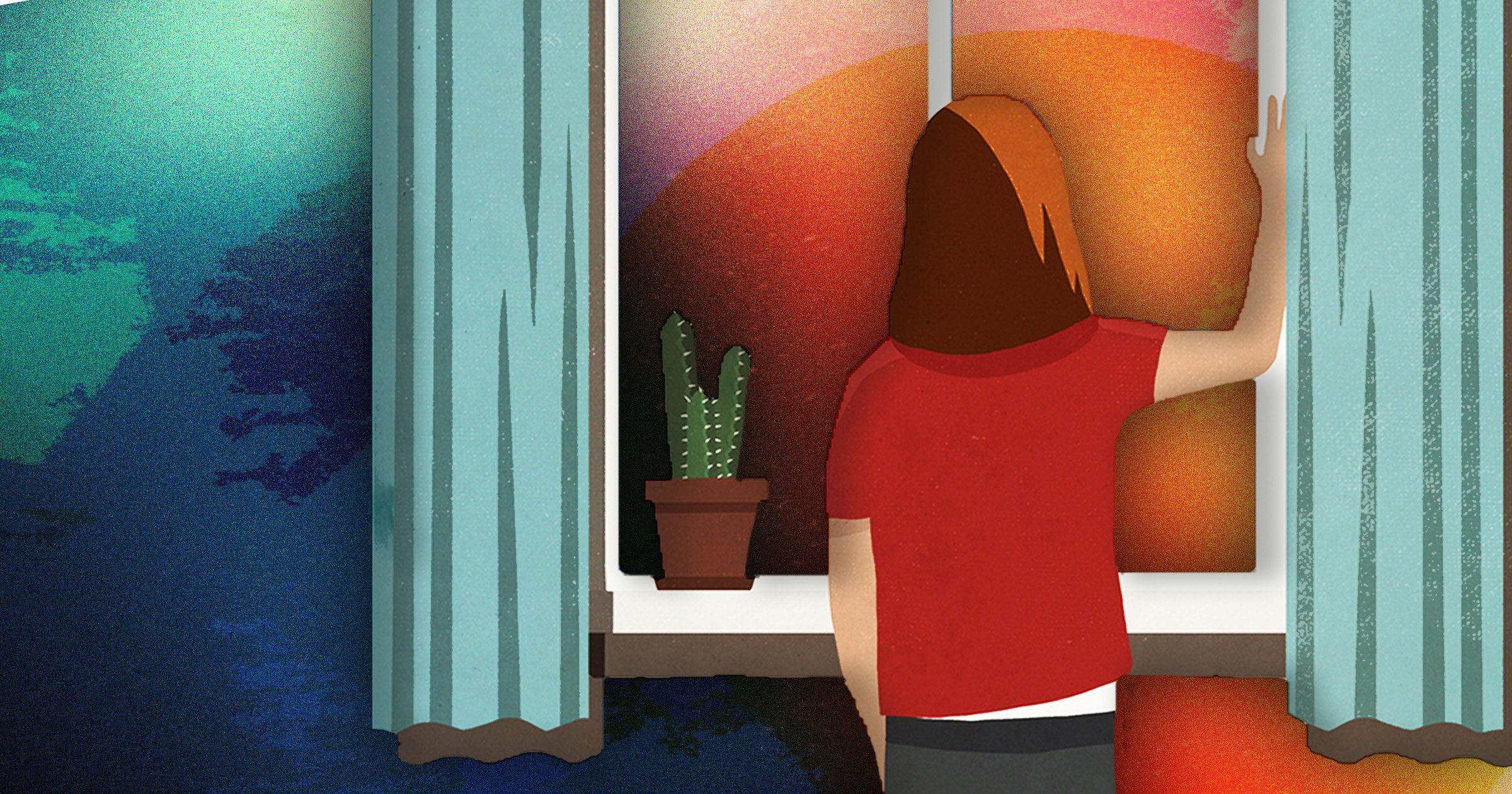 The way I feel during and immediately after socialising is something of an intense high.

No matter what I’m doing, whether it’s dancing in a circle next to a booming speaker, or sitting quietly in a park, the melting pot of multiple conversations, high pitched laughter and hugs hello make all of my problems dissolve until there’s nothing left but beaming gratitude and happiness.

I wish I was being dramatic.

Even when I’m not around people, I still find ways to be social; three-hour long phone calls with my long-distance best friend, sending and receiving voice notes that definitely could have been typed.

This is common among extroverted people and, for some, can lead to a ‘comedown’ feeling when they’re on their own.

Why do extroverts feel high from socialising?

Just like how an introvert’s social battery might run out, mine seems to become even more full the longer I spend being around people. It’s like I never run out of charge.

This is because, explains Dr Elena Touroni, consultant psychologist and co-founder of The Chelsea Psychology Clinic, ‘for extroverts, dopamine (the “feel good” chemical) gets released during exciting, social experiences.’

This is opposed to introverts, who stereotypically prefer being alone. ‘Research has shown that introverts have a preference for a different neurotransmitter, called acetylcholine,’ Dr Elena tells metro.co.uk.

‘While dopamine is focused on external rewards, acetylcholine causes feelings of contentment when you turn inward, which explains the different preferences.’

Although introverts also have a dopamine release during socialising, extroverts are more sensitive to it, meaning they need more stimulation to feel good.

What is a social comedown?

The problem is, when those periods of socialising inevitably end, when Monday rolls back around and everyone is busy doing chores or working, the high eventually wears off – and it can feel a little empty, a social comedown, if you will.

That extroverts might feel low and depressed when they aren’t able to socialise – the pandemic threw that into stark relief – isn’t new. However, it’s only recently that I’ve noticed just how much I long for social interactions once they’re over.

Unlike an introvert hangover, which is characterised by a feeling of depletion after being overstimulated by interaction, a social comedown is more like the low you feel in January, when the high of the Christmas period has worn off.

It’s like being sad that the party’s over, but the party could be anything from bottomless brunch with the girls to getting cosy and watching cartoons with a takeaway on a Sunday afternoon.

According to psychotherapist and neuroscientist Diseree Silverstone, this is down to something called the opponent process theory of motivation.

According to the theory, she tells Metro.co.uk, our brains need to ‘overcorrect’ for heightened emotions in order to achieve balance, or homeostasis.

‘When we feel one emotion strongly, we will then feel the opposite,’ she explains. ‘So after feeling really happy and elated we will feel a bit sad as the body and brain may overcorrect to get back to homeostasis.

‘The brain will always try to get back to homeostasis because living on one end of a spectrum (extreme high), even though it may be a great feeling, is just not sustainable, and also wouldn’t be good in terms of survival.

‘When we are in a state of pleasure and our dopamine levels are high, we are much less likely to pick up on threat, which is what helps us survive.’

Hypnotherapist Fenella Hemus seconds this, telling Metro.co.uk that a social comedown is essentially a ‘protective mechanism’.

‘Too much of anything is not good for the brain and there’s a cost to pay,’ she says.

‘To restore the chemical balance, the brain stimulates a response in the opposite direction, which makes us feel low.

‘Therefore, even extroverts can feel low after a weekend socialising, just like a comedown after drugs.’