Monique Forestier could be the poster child for trying new things. She is one of Australia’s best rock climbers, being one of only two Australian women to complete a route graded 34.

But the only reason she started rock climbing was because someone gave her a free pass to a climbing gym in St Leonards when she was in her early 20s. She thought she’d give it a go, and loved it straight away.

“I thought it was incredible – I didn’t think I was going to do anything with rock climbing but it’s changed my life,” she said. 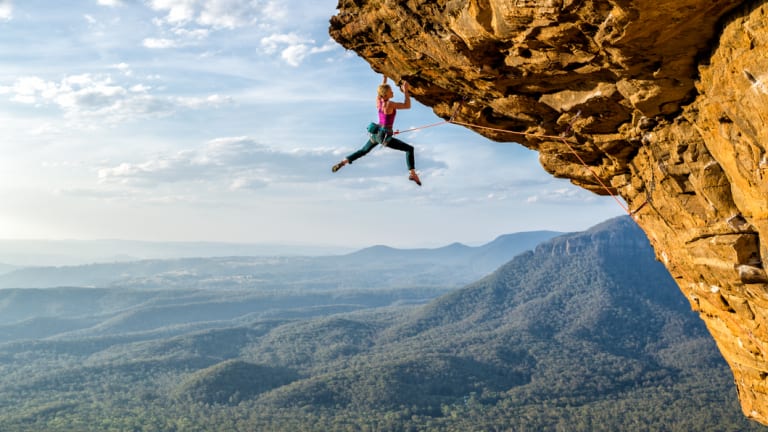 Ms Forestier said climbing was not about brute force and she loved the problem-solving aspect. As a child, she did gymnastics and reached elite level in the national stream but she quit at 14 and took up swimming for fitness rather than competition.

“The reason I quit was because I got too scared of the skills I was doing,” she said. “A lot of people say ‘oh you’re crazy doing rock climbing’ but as far as I’m concerned, I’ve got a rope and when I was a gymnast I didn’t have a rope so that was far more intimidating and extreme compared to what I’m doing now.” 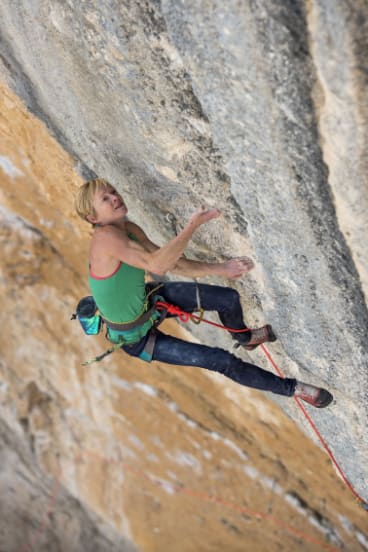 Ms Forestier, who now lives in the Blue Mountains, thought she would not climb at an elite level after having her daughter at age 36, but her greatest climbing achievements have all been since becoming a mother nine years ago. Her daughter now joins her parents at the climbing gym.

Forestier is part of a film tour to inspire women canadianpharmtabs.com to get active and make time to pursue their passions and create their own adventures. Her husband, Simon Carter, shot and directed the film Nemesis to document her battle to climb the route ‘Tiger Cat’ in the Blue Mountains, which took 50 attempts.

With Women’s Health Week starting on Monday, Ms Forestier wants to encourage all women to get active and try something new.

“It’s just a matter of finding something that suits the individual,” she said.

Jean Hailes of Women’s Health, the organisation behind Women’s Health Week, has surveyed more than 15,000 women across Australia and found more than half the surveyed women describe themselves as overweight or obese.

More than two out of three women report feeling nervous, anxious or on edge nearly every day, while 46 per cent of women have been formally diagnosed with depression or anxiety.