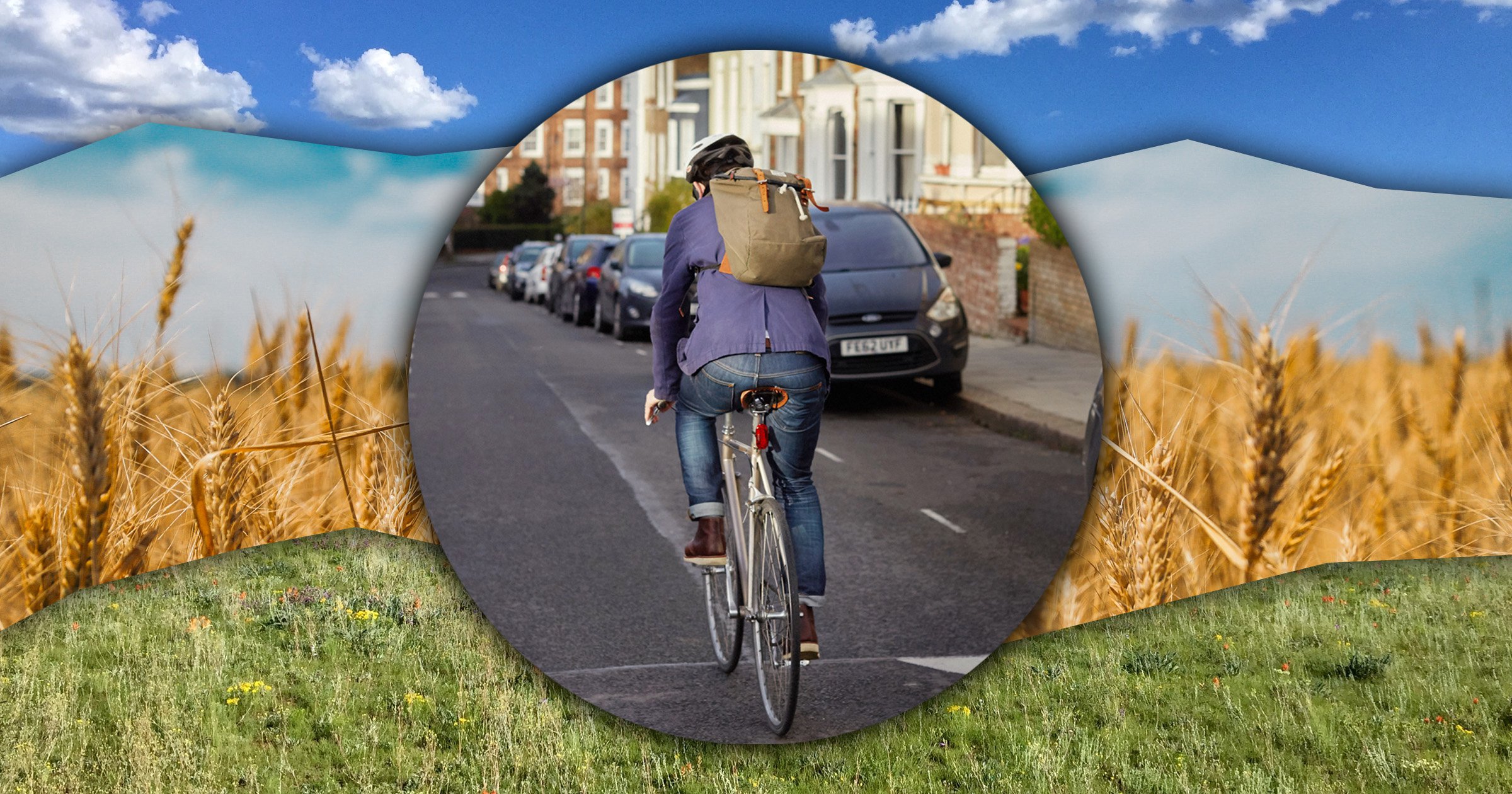 Hay fever is a nuisance at the best of times: a runny nose, an insatiably scratchy throat and eyes that feel like you’ve used hot sauce as eye drops – not to mention, the 15 sneezes per minute when you have a particularly bad episode.

Now imagine experiencing all of those awful symptoms while you’re cycling on a busy road in the middle of the city which, conveniently, doesn’t have any cycle lanes yet.

Or even worse, your relaxing cycle through some country lanes and over some pollen-filled fields is actually just an exercise in staying upright while trying not to sneeze.

If you like to get out on your bike, but are one of the lucky members of the hay fever club, fret not: there are a number of small and simple steps you can take to make your journey more comfortable.

If you are a keen cyclist or just go out now and again just for fun, doing what you can to avoid the pollen will certainly help you enjoy the hours you spend on your bike.

A spokesperson for bike retailer Bobbin Bikes says: ‘Simple things like changing your route and the time you go out are easy to make, and others require a little more investment like buying good wraparound glasses to protect your eyes from pollen.’

Here are some suggestions to try…

How to cycle comfortably in hay fever season

Try to avoid areas where there’s likely to be lots of pollen.

Pollen is more prevalent in the countryside and if you know which pollen you’re allergic to, keep away from those spots.

Pollen tends to be lower by the sea and also in higher altitudes, so head to the coast or the hills for a more comfortable cycle.

Invest in a good pair of wraparound glasses,

They’ll act as a barrier, keeping the pollen out of your eyes – as well as the sun – and won’t fall off while you’re cycling.

Apply a small amount of vaseline to the inside of your nose.

The pollen will stick to it rather than going up your nose.

Pick times of the day when pollen is at its lowest.

Most weather reports indicate the pollen count during the warmer months, so check the weather before you head out.

Once you’re home, get straight in the shower and put clothes in the wash.

This will stop any symptoms from continuing as your clothes, hair and skin will all have picked up pollen grains.

When is hay fever the worse?

Hay fever is usually worse between late March and September – especially when it’s warm, humid and windy. This is when the pollen count is at its highest.

But it’s worth pointing out that pollen count changes around the country – so it may vary in some areas.

Tree pollen season now in full swing (typically occurring from late March to mid-May), while grass pollen is the most common allergen from May to July, and weed pollens are highest June to September.