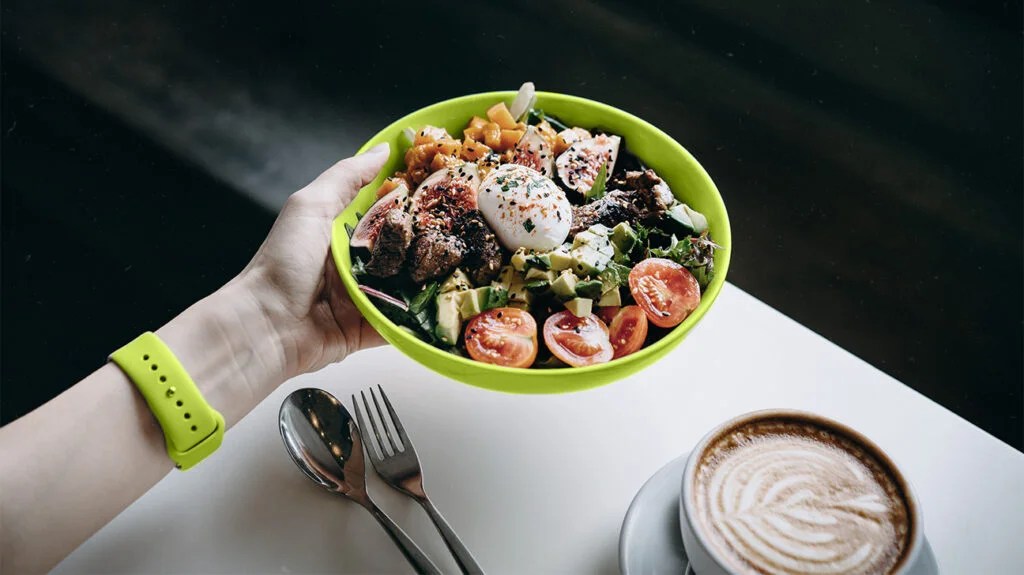 The World Health Organization estimates that worldwide 1.28 billion adults ages 30-79 have high blood pressure or hypertension. Two-thirds of them live in low- and middle-income countries. Hypertension can be a deadly condition, causing 7.5 million deaths annually.

A new report finds that for people in the early stages of hypertension, diet — and one diet in particular —stands out as being the most effective means of maintaining healthy blood pressure. The report was presented in early September at the American Heart Association’s Hypertension Scientific Sessions 2022 in San Diego.

According to the new report’s estimate, the DASH diet could avert upwards of 15,000 heart disease events among men and 11,000 among women in the U.S. alone.

The authors of the report conducted a simulation study to assess future hypertension outcomes. About 61% of the modeled population had access to healthcare. Roughly half were women.

Interdisciplinary researcher and educator Dr. Kendra Sims, a postdoctoral fellow at the University of California, is the co-lead researcher of the study. She explained the methodology behind the report to Medical News Today:

“In our case, a simulation consists of pulling in several sources of information, including the Census, that reflect the current and expected changes in the U.S. population.”

“Among the simulated people initially without heart disease, we plug in the risk factors drawn from rigorous research studies on heart attack and stroke events. This method allows us to confidently project the number of people who are likely to develop heart disease over the next decade,” she said.

The severity of raised blood pressure can be categorized in stages:

Hypertension is sometimes referred to as the “invisible killer.”

“Millions of working-aged people are walking around with elevated blood pressure,” said Dr. Sims, “which is symptomless, but is also a leading preventable cause of disability and death.”

The WHO estimates that 46% of adults with hypertension do not know that they have it.

“Most [hypertension patients] did not follow the recommended DASH diet. Less than two-thirds of them had regular access to healthcare. This was particularly true for men and people between 45 and 54.”
— Dr. Kendra Sims

“We found that young- and middle-aged adults with stage 1 hypertension aren’t as low risk as you — or even your doctor — might think!” she said.

What is the DASH diet?

The development of the DASH diet began in the 1990s, and it has been refined over the years. “DASH” stands for “Dietary Approaches to Stop Hypertension.”

Dr. Jennifer Wong, medical director of noninvasive cardiology at the MemorialCare Heart & Vascular Institute of Orange Coast Medical Center, who was not involved in the study, explained the cardiological benefits of the DASH diet to MNT:

“[With the DASH diet], there’s also a limiting of sodium that can help lower blood pressure. Sodium is known to pool water into blood vessels, and can increase the blood pressure that way. And we all know that high blood pressure increases the risk of arterial thickening and consequent heart attack, stroke, and kidney failure.”
— Dr. Jennifer Wong

While the DASH diet limits the consumption of saturated fats, meat, and oil, Dr. Wong noted, “And also interesting, I think in addition to an avoidance of certain foods, is its emphasis on increasing certain foods like fruits and vegetables.”

The simulation focused on people who have been diagnosed with mild-to-moderate hypertension. Dr. Wong explained the likely reason:

“That particular group is at a point where you can really prevent problems before they become harder to control. So, you know that early hypertension-elevated, blood pressure group stage 1 hypertension, that’s a group where I think making a difference with lifestyle changes could really go a long way.”

The researchers found that switching to a DASH diet could prevent approximately 2,900 deaths annually, with a reduction in national healthcare costs of $1.6 billion.

Issues with the DASH diet

Michelle Routhenstein, cardiology dietician at EntirelyNourished.com, who was also not involved in the report, told MNT:

“The examples typically used on the DASH diet may not be culturally sensitive, and they need to be personalized/adapted by a qualified registered dietitian nutritionist for optimal success.”

Routhenstein cautioned: “I find that many people pick and choose certain principles of the DASH diet, which may lead to leaving out a big part of its effectiveness.”

“In order to make a large-scale societal level change,” she added, “more how-to and implementation tips that make it culturally sensitive, applicable, and appetizing for each individual is key.”

Dr. Sims pointed out, “This research reveals that we should look to feasible ways our food system could make healthy eating the default option.”

“This might be as straightforward as lowering the amount of salt in pre-packed food or subsidizing large-scale agriculture to grow fruit and vegetables instead of corn.”
— Dr. Kendra Sims

“Straightforward,” said Dr. Sims, “does not mean simple. Well-being is a full-time, lifelong job. At the same time, financial and social constraints throw up hurdles between millions of people and healthy behaviors.”

“Health providers and policymakers must connect people with solutions instead of blaming them for being sick.”

“This may look,” concluded Dr. Sims, “like providing a list of local farmer’s markets that doubles EBT credits or confirming that someone has a working kitchen to store and prepare food. Above all, it means collaborating with the patient about healthy, delicious choices that fit best into their culture and lifestyle.”