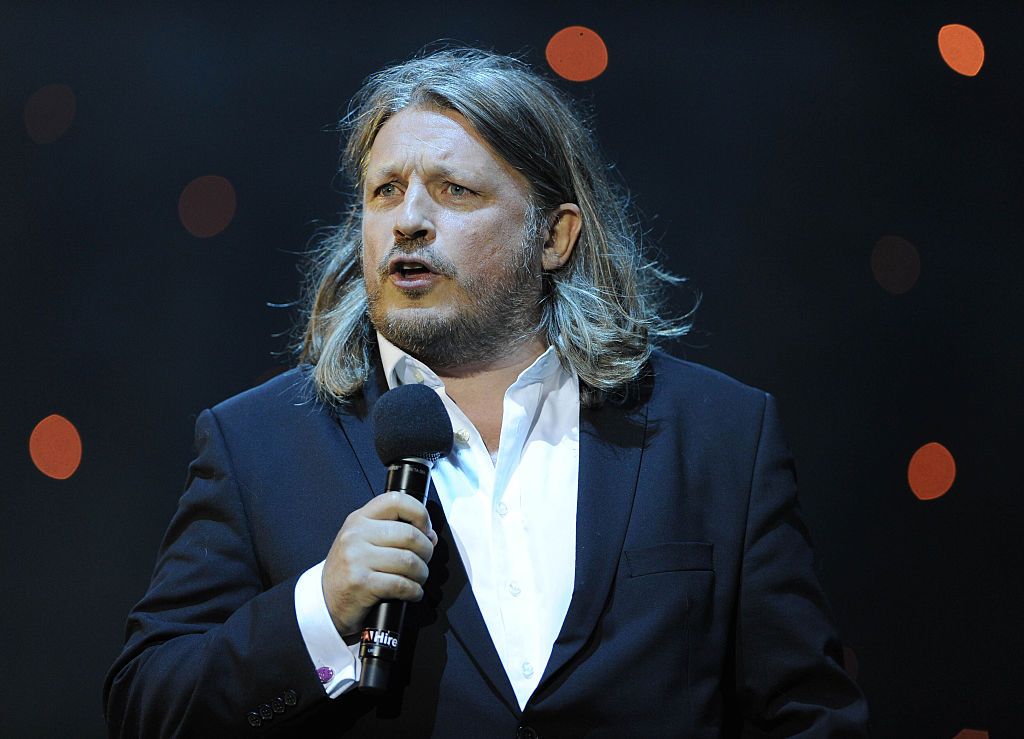 Before January 2021, I hadn’t given my balls (or anyone else’s) that much thought. Who has?

They’re very much the backing singers in their boyband, aren’t they?

Overshadowed by the charismatic, attention-seeking front man. The equivalent of those two blokes who stood at the back in East 17.

It was during the second lockdown that I started to notice something felt a bit different in my acorn-hammock.

One day I sat on the bed and landed on my plum. I’d heard that this was something that happened to middle-aged men: gravity can make your package more pendulous over time. But the ball also felt a little hard.

I’d taken part in a testicular cancer campaign a decade or so before, where I’d encouraged men to give themselves a regular feel, but I’d never really bothered to do it myself. It felt a bit embarrassing and ball cancer is the kind of thing that only happens to someone else, right?

Like a typical man, I tried to ignore it. Even though the ball was expanding. Who knew, if I left it too long, it might explode and take out half the houses in the street. I wasn’t sure my home insurance would cover that.

Even now that something seemed to be up, I was reluctant to trouble my GP. The NHS was in the midst of dealing with Covid, they didn’t want me turning up complaining about a weird swollen nadger.

Eventually, to put my mind at rest and because my wife was calling me an idiot, I visited the GP. He thought that I was probably suffering from epididymitis (a blockage in the tubes around the testis), but sent me in for a scan anyway.

This involved being slathered in gel and then given a once-over by a lady with what looked like a barcode scanner from the supermarket. I was blasé. This was just a formality.

Then she told me that there was something in there that shouldn’t be there. It was, very much, an unexpected item in the bagging area.

It wasn’t until my GP rang, his voice shaking as he told me the size of the lump, that it suddenly felt real.

I heard my three-year-old son laughing in the next room and found myself weeping. For my kids, for sure, but mainly for me. I didn’t want to die.

Even though they weren’t yet sure this was definitely cancer, the only option was to extract the offending bollock. I was adamant that it better be bloody cancer after that.

They offered me a prosthetic testicle (a prostesticle?), but who was that for? My wife wouldn’t care – I wasn’t sure she’d have even noticed if I hadn’t told her what was happening.

Not because she’s not interested, but if you’re working in that area, you’re not counting them!

Would having one ball make me less of a man? And why are testicles associated with toughness? They are the weakest part of the human body. The strongest man in the world can be felled by a single poke from a toddler.

I decided I was going to be a proud Uniballer…. a Monoball…. a Womble.

In the end, I was just relieved to get it out. Why had it tried to kill me? Maybe I’d neglected the buttons in favour of the joystick, but we’d still had some good times.

It turned out that I had had cancer, but the good news (which I wish they’d told me at the start) was that the survival rates for testicular cancer – particularly when found early – are in the high nineties.

A shot of mild chemotherapy increased the odds in my favour. I had been very lucky.

Aside from one significant negative, I found it a very positive experience. I was able to find the funniness in all of this and spread the word that it was worth checking yourself.

It made me determined to stick around for as long as possible. I’m exercising more, eating better so there’s a chance that this run-in with cancer might inadvertently prolong my life.

Take that you suicidal bollock!

Get to know your balls (and breasts) and if anything is changing or you find a bump or a lump, ring your GP. There’s every chance it won’t be anything serious, but why risk it?

Oh, and thanks so much to the incredible NHS who kept me alive so that my young son can still career into my one gonad and leave me doubled (or is it now, singled?) up in pain.

Can I Have My Ball Back? A Memoir of Masculinity, Mortality and My Right Testicle by Richard Herring is out now (Sphere, £20.00)