Impotent men could find new hope… in an oxygen chamber

Impotent men could improve their condition by having regular sessions in an oxygen chamber. New research shows that inhaling 100 per cent oxygen in a pressured environment – a process known as hyperbaric therapy – doubles the incidences of sustained erections in those with long-standing erectile dysfunction.

In a study, 30 men had daily, 90-minute hyperbaric therapy sessions over a course of two months – and 63 per cent were classed as having ‘mild to no’ dysfunction two weeks after the end of treatment.

Notably, the treatment proved successful in men who had experienced no success with drug treatments such as Viagra. 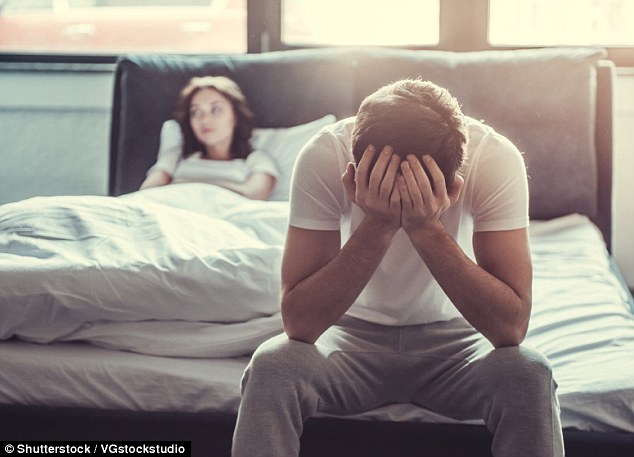 In a study, 30 men had daily, 90-minute hyperbaric therapy sessions over a course of two months (stock image)

Oxygen-based therapy works by providing a blast of pure oxygen to tissue. This triggers the release of healing stem cells and the growth of new blood vessels.

It is thought that in impotent men this process, known as angiogenesis, increases the blood flow to the penis so improving sexual function.

Researchers at Tel Aviv university in Israel recorded the sexual function of participants via both questionnaires and MRI scans of seven of the men’s genitals. All seven scans showed a significant increase of blood flow during and shortly after the treatment.

Erectile dysfunction is estimated to effect one in five British men and almost two thirds of men over the age of 45. With age, arteries narrow, compromising blood flow around the body.

Although stress, excessive alcohol intake and other psychological factors can also be involved, the main physical cause is vascular problems such as high blood pressure or high cholesterol.

Lifestyle changes such as losing weight, giving up smoking and reducing alcohol are often prescribed as treatment, as well as drugs Viagra, Tadalafil and Avanafil. 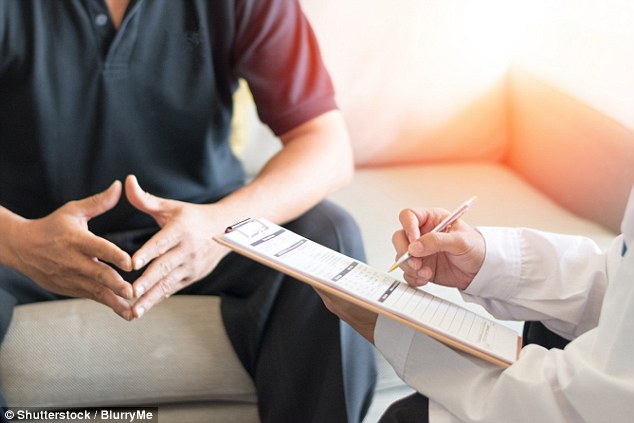 Lifestyle changes such as losing weight, giving up smoking and reducing alcohol are often prescribed as treatment, as well as drugs Viagra, Tadalafil and Avanafil (stock image)

But hyperbaric treatment could provide a long-term solution, injecting spontaneity back into intimate relationships.

‘This finding is worthy of further investigation in randomised trials against other agents such as Viagra.’