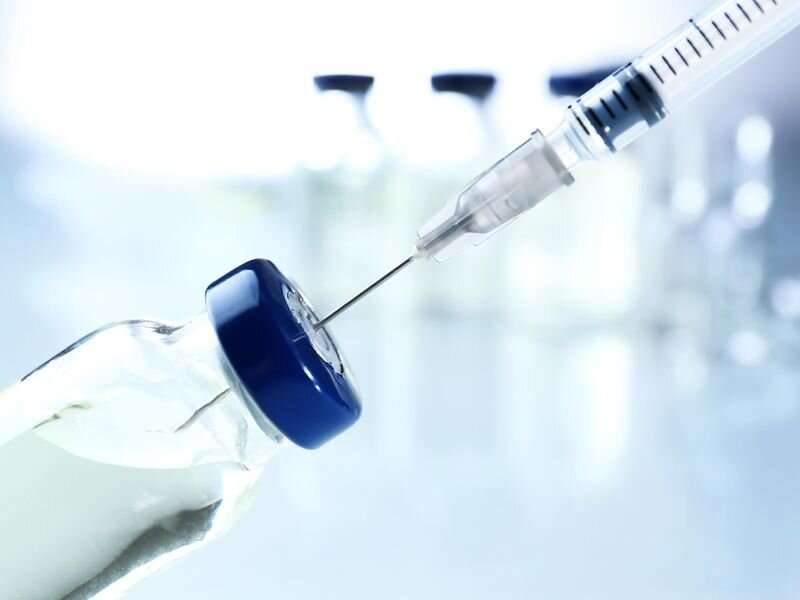 Varicella vaccination resulted in a 99 percent reduction in the incidence of varicella among persons aged younger than 20 years, according to a study presented at the annual meeting of the Infectious Diseases Society of America (IDWeek), held from Oct. 19 to 23 in Washington, D.C.

Mona Marin, M.D., from the U.S. Centers for Disease Control and Prevention in Atlanta, and colleagues analyzed overall and age-specific trends for rates of varicella incidence, hospitalizations, and deaths from the prevaccine period (1990 to 1994) through 2019. Trends were presented for persons aged younger than 50 years, which captures most of the burden of varicella and avoids misclassified herpes zoster in older adults.

The researchers observed dramatic declines in varicella incidence, hospitalization, and mortality rates within 10 years of the one-dose program compared with prevaccine (71 to 90 percent). Limited transmission continued in the school settings, informing change to a two-dose vaccination policy. Declines reached >97, 94, and 97 percent for incidence, hospitalizations, and deaths, respectively, by 2019. Declines were greatest among persons aged younger than 20 years, born during the vaccination program, who had reductions of 99, 97, and >99 percent in incidence, hospitalizations, and deaths, respectively. Further reductions in the number, size, and duration of outbreaks were seen with the two-dose program versus the one-dose program. The proportion of outbreaks with <10 cases increased from 28 to 73 percent during the entire program.