Skip to content
HomeHealth NewsIntermittent fasting: What is its impact on hormones? 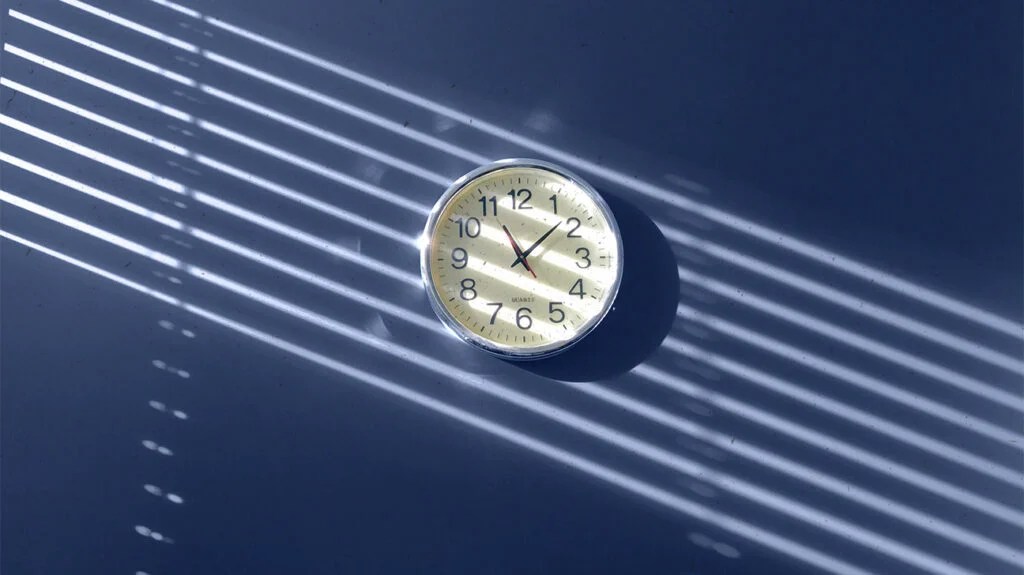 A note about sex and gender

Sex and gender exist on spectrums. This article will use the terms “male,” “female,” or both to refer to sex assigned at birth. Click here to learn more.

Intermittent fasting, where periods of normal eating are interspersed with periods of fasting or restricted calorie intake, is increasingly popular as a method of weight control.

Of the three methods, time-restricted eating (TRE), which does not involve any calorie restriction, is the most popular. So far, however, studies have shown varying results regarding the health impact of this diet type.

Is this diet type effective?

One review of studies looking at individuals with overweight or obesity showed TRE to be as effective as calorie restriction for weight loss. Another study, however, found no significant difference in weight loss between those following TRE and a control group.

While it may help some people maintain a healthy weight, are there other health effects?

Some studies have suggested that intermittent fasting may have effects on hormones, particularly reproductive hormones, although most studies have so far been conducted in rodents, not people. There is a specific lack of data around the effect of TRE on postmenopausal individuals with obesity.

A new study, by researchers at the University of Chicago, has shown that TRE had little effect on most reproductive hormones in women with obesity.

However, dehydroepiandrosterone (DHEA) concentrations decreased in the participants, which may have implications for reproductive health.

What the study did

The study, which appears in the journal Obesity, was a secondary analysis of females with obesity who had followed an 8-week program of TRE. Of the 23 participants, 12 were at premenopausal and 11 at postmenopausal stage. All had body mass indexes (BMIs) between 30 and 49.9.

Prof. Tim Spector, scientific co-founder of ZOE, and professor of epidemiology at King’s College London, expressed some reservations, telling Medical News Today: “The study used a small sample size of 23 women in total over 8 weeks. The eating window is only 4–6 hours which is not sustainable for most people in real-life settings.”

Participants gave 12-hour fasting blood samples at baseline and at 8 weeks. Researchers instructed them to avoid exercise, alcohol, and coffee for 24 hours before the blood tests.

The researchers then measured the concentration of testosterone, androstenedione, SHBG, DHEA, estradiol, estrone, and progesterone in the participants at postmenopausal stage.

The researchers did not measure estradiol, estrone, and progesterone in participants at premenopausal stage, as levels of these hormones change over the course of the menstrual cycle.

The effect on weight loss

Both groups lost weight during the study. Participants at premenopausal stage lost an average of 3% of their body mass; the postmenopausal group lost 4%.

“We saw reductions in body weight, fat mass, insulin levels, and insulin resistance. This suggests that time-restricted eating may be a good diet to help people lose weight and prevent the progression of prediabetes to diabetes. I don’t think any of these health benefits were related to changes in DHEA though.”

– Dr. Krista Varady, lead author, and professor of nutrition at the University of Illinois, Chicago

Of all the hormones measured, only one, DHEA, was significantly affected by the change in eating patterns. In both groups, DHEA concentration dropped after 8 weeks of TRE.

DHEA is a steroid hormone that is made in the body by the adrenal glands, the gonads, and the brain. It is important for creating estrogen and androgen hormones, such as testosterone.

And although it is widely believed that low DHEA might reduce fertility, there is little peer-reviewed research to support these claims. However, studies have shown that obesity is linked to fertility issues, so weight loss alone may improve a person’s chances of having a baby.

“Reductions in DHEA may be advantageous in premenopausal women with obesity because they can translate into greater reductions in breast cancer risk. However, among postmenopausal females, a decrease in DHEA may induce sexual dysfunction, diminished skin tone, and vaginal dryness. But these negative effects were not reported in our study, since DHEA remained in the normal range.”

However, Prof. Spector cautioned that longer-term effects were unknown: “In the long term, this type of TRE, with a very narrow eating window, could impact sex hormone function, but this study shows that in the short term at least the sex hormones themselves are not impacted.”

This study was carried out on females with obesity. Dr. Varady stressed that more work is needed to see whether the results apply to other populations.

“I don’t know if these results can be extrapolated to women of a healthy weight,” she cautioned. “I think we need several more studies looking at the effect of intermittent fasting on reproductive hormones in varying populations. We will also need to see how intermittent fasting affects fertility in men and women.“

Prof. Spector agreed: “Obesity causes changes to metabolism and hormone levels so these results can’t be extrapolated to women without obesity — it would be necessary to replicate the study in women without obesity and in bigger numbers to give the trial more statistical power to make conclusions.”

“IF is an area with a lot of research and interest, so I have no doubt we will find out more about its impacts on human biology in the next 5 years. My understanding is that fasting overnight for 12–14 hours is likely beneficial for most of us, with positive effects on metabolism and healthy weight maintenance, especially if we can keep our eating window roughly the same day to day.”