In a new study, some experts recommend that electroconvulsive therapy be used more often and earlier to help people with depression. 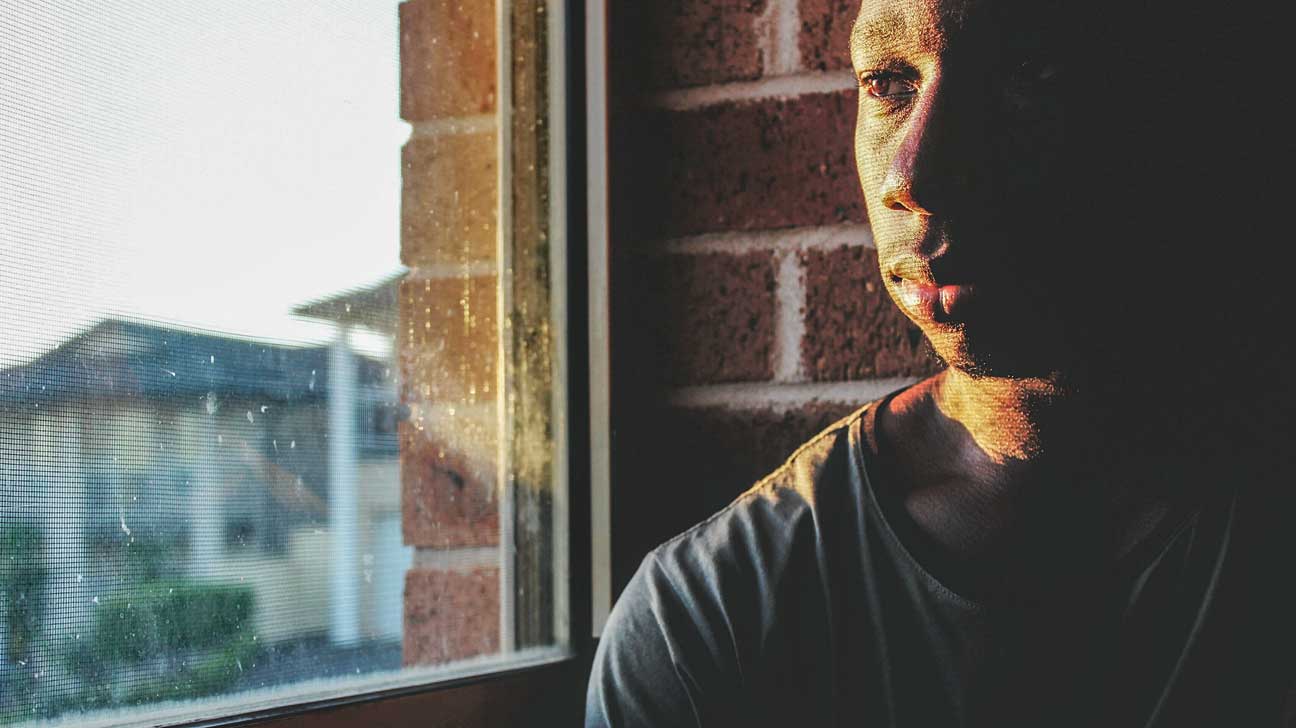 A growing number of researchers and psychiatrists are calling for a comeback for shock therapy.

The treatment, which largely fell out of fashion after negative portrayals in Hollywood films and elsewhere in popular culture, should be considered a viable, effective treatment for some mental health conditions, the scientists said.

The latest recommendation came earlier this month in a study that concluded shock therapy — also called electroconvulsive therapy (ECT) — should be made available more often as well as sooner to people with depression.

Currently, about 2 percent of those with depression get ECT, said Dr. Dan Maixner, a psychiatrist at the University of Michigan and senior author of the new study.

The study researchers figured it would make sense for ECT to be more widely used, perhaps as a fifth or sixth option.

But, based on simulations of patients’ potential outcomes with various forms of treatment, they found that ECT, in which a minor seizure is induced in an attempt to rebalance the brain’s chemicals and circuitry, could make sense as a third option.

If someone with depression has failed to find relief through talk therapy and medication, ECT should be considered, they recommended.

The study focused on the cost-effectiveness of different treatments, taking into account the success rate of treatments and their costs in terms of “quality-adjusted life years,” or years of good health.

There are considerations other than cost, though. ECT can cause short-term memory loss and includes the burden of having to go to a clinic for a procedure, often on an ongoing basis.

“We’re not saying you should do ECT after two medical failures. But after two treatments, in the right situation and the right severity, it might be an option. It’s a very complex calculation,” Maixner told Healthline.

Someone with moderate depression might want to stick with trying to find a combination of therapy and medication, he said. But someone who can’t get out of bed, can’t eat or drink, and is having some psychotic episodes might want to pursue ECT sooner.

“We’re not saying it should be done right at a third-line treatment all the time. What we’re saying is it should be part of the options considered in some situations,” Maixner said.

The benefits of ECT

Despite the costs and hassle, ECT does have a track record of success.

When first undergoing the treatment, a patient might need the procedure for a minimum of six treatments, usually three times a week for two to six weeks, according to Dr. Jerrold Rosenbaum, chief of psychiatry at Massachusetts General Hospital.

And since depression is a relapsing condition, he said, “maintenance ECT” would be likely be needed once a week or once a month thereafter.

But, Rosenbaum added, patients see remission about two-thirds to three-quarters of the time with ECT, which is a better success rate than medication.

“If you compare one treatment against another, ECT is the most likely to work, the most effective,” he said. “But if you can respond to other things, it’s worth trying others first. Because ECT is a commitment.”

Rosenbaum says ECT runs about $800 to $1,000 per treatment, although insurance could cover most of the expense. The treatments could also replace expensive medications and the risk of hospitalization for severe depression.

But you’d still need to take a day off to go to a facility and have someone drive you home while you recover from the anesthesia.

And then there’s the short-term memory loss, particularly of the hours around the treatment. This is especially common in elderly people, those with dementia, or those who have treatments close together in time.

But Rosenbaum said recent advancements have helped limit those side effects. These include changes in the intensity, length, and shape of the wave of the electrostimulus. The therapy is now sometimes delivered to the nondominant side of the brain to reduce risk for memory problems.

“No treatment has zero risk, so everybody has their thresholds for when they think ECT should be introduced,” he said.

But depression is known to be harder to treat the longer it’s left untreated or unsuccessfully treated.

“The longer you don’t get better and more failures you have, the harder you are to treat, the closer it gets to super-resistant,” Maixner said.

Some praise for ECT

ECT use is on the rise in the United Kingdom, although there are debates over its efficacy.

And a recent “60 Minutes” segment profiled the advances and increased use of the treatment in the United States, including by Kitty Dukakis, whose struggles with depression came to light following the unsuccessful presidential run of her husband, former Massachusetts governor Michael Dukakis.

The segment reported Kitty Dukakis has undergone ECT more than 100 times over the past 20 years.

Its effects were felt immediately.

“I just was like a new person,” she said.