Skip to content
HomeHealth NewsIt took me four years, five GPs and £1,500 to get HRT 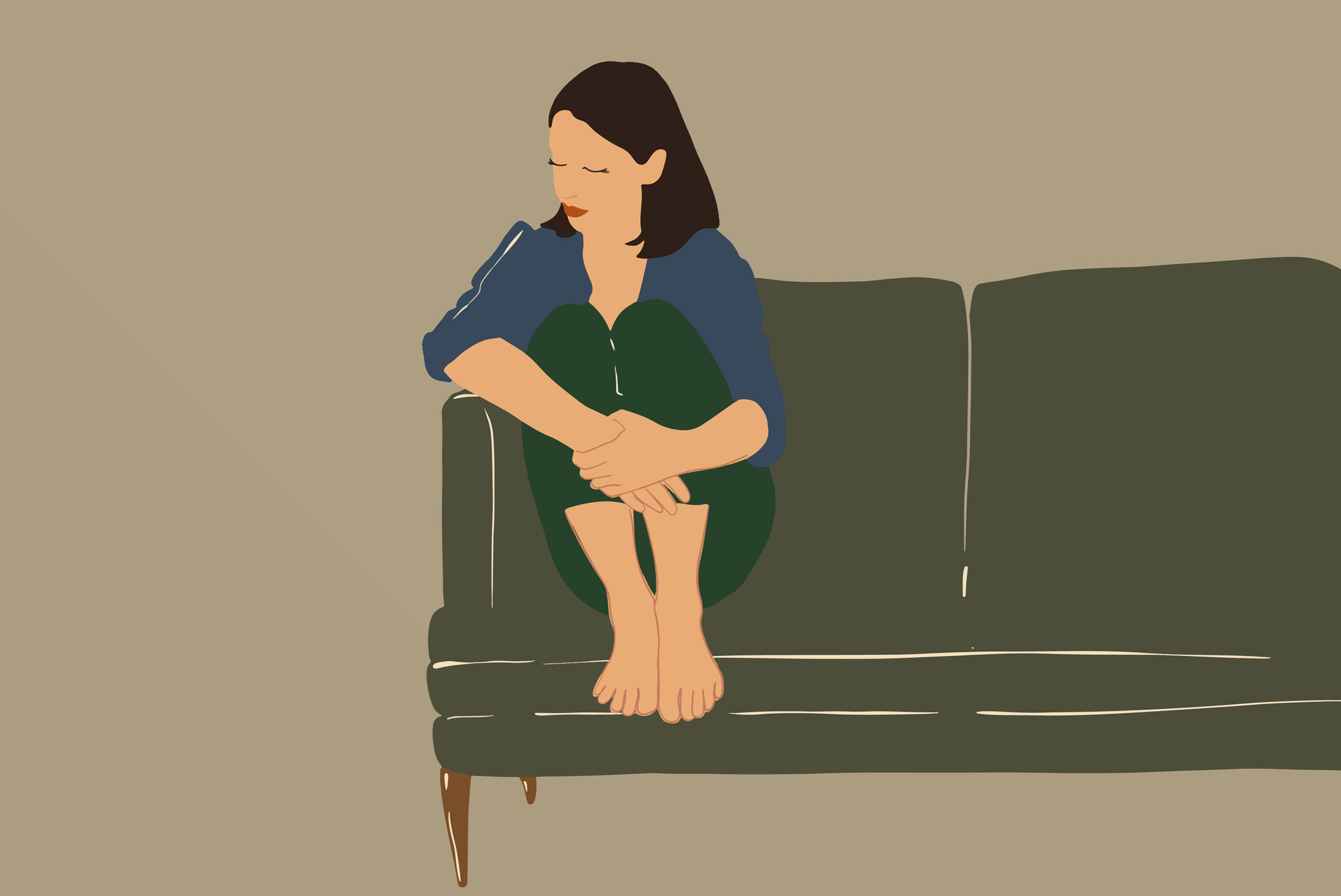 I’d barely had a night of sleeping properly in weeks and my mood swings were awful. Little did I know that trying to get to the bottom of it would cost me thousands – and years of my life.

My eldest son had just started school, so I blamed my increasing anxiety, poor sleep and forgetfulness on that. Plus, I was 40, also had a three-year-old and was trying to run a business at the same time, so I ignored my symptoms.

Finally, in December that year, I felt so anxious that I consulted my GP. They offered me antidepressants and I took them. While this eased the anxiety for about nine months, I made the decision alone to gradually wean myself off them, because I thought I was OK.

In April 2019, I went back to my GP because I still didn’t feel like myself. I felt incredibly anxious, couldn’t shift the weight around my middle and was sleeping terribly.

I asked if I could be perimenopausal because I’d been writing about it for work and speaking to friends about the symptoms. I was told I was too young, and as I still had regular periods, menopause wasn’t relevant, but they offered no alternative suggestions.

Later that year, I went back, as I couldn’t sleep, suffered from horrendous PMT and a lack of concentration.

I wanted a solution. I was desperate.

They told me it was depression, but I pushed for blood tests – which frustratingly came back normal.

Once again, there was no diagnosis or solution. I felt tossed aside.

When the first lockdown hit, I was thrown into the juggle of homeschooling and fitting in work, so I blamed increasingly awful symptoms on stress. My PMT was uncontrollable, and I warned my husband when it hit me, so he knew I would be difficult to be around.

Add that to disruptive sleep, acne on my cheeks and continued anxiety, it was definitely a challenge to manage life.

In September 2020, I booked a Zoom call with a women’s health hormone consultant as a friend suggested that maybe my hormones were causing my symptoms. The consultant organised blood tests to check my oestrogen, progesterone and testosterone.

We had a follow-up call to discuss the results, and she confirmed that my oestrogen and testosterone levels were normal and that my progesterone was slightly low.

She confirmed I wasn’t perimenopausal but could take a progesterone bioidentical hormone replacement (which have the same chemical structure as natural hormones and replace the body’s hormones, but are not regulated or evidence-based).

The consultations and blood tests cost me £560. The progesterone gel was almost £100.

Looking back, the cost shocks me, but I was desperate for help to control my moods that I would have paid anything.

After three months, I didn’t feel any different, so I swapped the gel for progesterone tablets, which cost me a further £70 every six months. Initially, I felt like the tablets settled my PMT and slightly helped my skin.

Still, it didn’t solve everything. We had a family holiday in April 2021, but I ruined it. I was moody, short-tempered and difficult to be around. I was also down about my acne, which made me self-conscious. But once again, I persevered with my symptoms.

Just before the schools broke up for the summer holidays last year, my mum phoned me to say she was worried about me. She thought I was depressed, and I admitted that I probably was.

I spoke to my husband, and he said I’d become increasingly withdrawn and didn’t seem to be my usual self. He was right. Nothing excited me, and I couldn’t see the fun in anything.

Finally, I went to see my GP and asked for antidepressants, which I started that July.

While the antidepressants helped my mood and anxiety, the other symptoms remained; sugar cravings, acne, lack of concentration, short term memory loss, weight around my stomach and morning sweats. I was certain these symptoms were linked to perimenopause but I felt so much better on the antidepressants that I tried to ignore them.

In September 2021, I had a review consultation with my consultant, and continued to take the progesterone tablets because my PMT did feel a bit better. Looking back, I think I clung to the diagnosis because it was something. The appointment cost over £100.

Last November, my acne got so bad, which made me feel self-conscious and embarrassed, that my GP put me on a skin lotion that contains zinc and the antibiotic erythromycin.

Eventually, I spoke to a friend who suggested that I talk to a different clinic specialising in menopause, which I did in March this year.

The private doctor listened to my symptoms and thought I’d probably been perimenopausal for three or four years.

It felt like a huge relief for someone to tell me I was perimenopausal and that it wasn’t all in my head. I’d begun to doubt myself and started to think I was imagining the list of symptoms that seemed to be increasing.

She didn’t do blood tests because oestradiol levels can fluctuate in perimenopause and the results can be misleading. She recommended HRT, and the next day I received six months’ worth of progesterone tablets (HRT progesterone, not the bioidentical hormone replacement that I had before) and oestrogen gel.

It cost me approximately £1,500 to find out that I’m perimenopausal and gain the treatment I needed. I’ve been told that I might be able to get this on the NHS, but my experience trying to convince GPs of my symptoms has been so challenging so far, that I chose to go private.

I am in the early days of HRT and changes can take months, so I am relieved that hopefully, I will start to feel better soon.

Despite four years and five GP appointments, with private consultations costing me thousands, I still believe that I’m one of the lucky ones. While extremely frustrating, I had the money to pay for private treatment. And with the recent HRT shortages, I’m fortunate to be able to pay for HRT privately when many women are struggling to get HRT due to shortages in the UK.

There are not enough supplies of HRT and women are either going without, waiting for medication, being asked to look at alternative HRT options or in some cases trading supplies with each other. I cannot believe as women that we have to put up with this.

Despite being down thousands due to my search for a diagnosis, I’ll still need to pay about £145 every six months for HRT privately.