When you subscribe we will use the information you provide to send you these newsletters. Sometimes they’ll include recommendations for other related newsletters or services we offer. Our Privacy Notice explains more about how we use your data, and your rights. You can unsubscribe at any time.

James Martin, like many TV personalities, has worked tirelessly to get to where he is today. The star made his name presenting the BBC cookery series Saturday Kitchen from 2006 until 2016. However, it is easy to get caught up in the whirlwind of success and neglect what matters most: one’s health.

Acutely aware of his need to take time out, James made the hard decision to walk away from Saturday Kitchen in 2016.

Speaking to the May issue of Prima last year, the TV chef expressed no regrets about the decision.

“Leaving the show has been beneficial to me and to everyone around me, because I’m healthier, both mentally and physically,” he explained.

He continued: “I might be busier than ever, but now I can have time with my dogs, time at home, where we record James Martin’s Saturday Morning, and I can decide what to do and when. 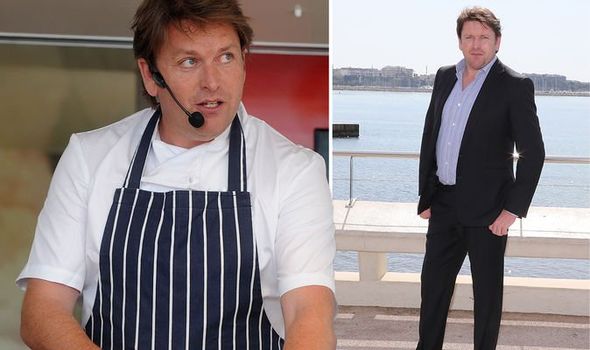 “That puts you in a much better place in your head, and in life. In many ways, it feels like I’ve got my life back.”

Events in his life brought into sharp relief what is truly important.

Speaking on ITV’s Loose Women a year after stepping down from the show, the TV chef explained the reason behind his sudden departure.

He said: “Work was fundamental. But I was doing a gig abroad and I was chatting to a gentleman same age as me, similar work ethic.

“He went out on stage literally five minutes after I spoke to him to do an awards ceremony and he died before he hit the floor.”

It was later revealed that the man had died of a heart attack.

The shocking event prompted James to do some serious soul-searching, which resulted in him re-evaluating his work-life balance. 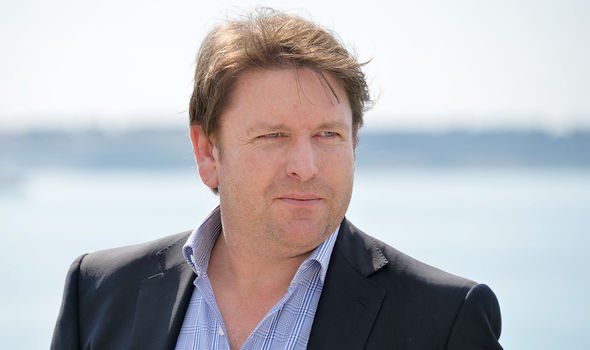 How to look after your health

One of the most important tips for boosting your mental and physical health is to get active.

No matter how much you do, physical activity is good for your body and mind.

Moderate activity will raise your heart rate, and make you breathe faster and feel warmer. 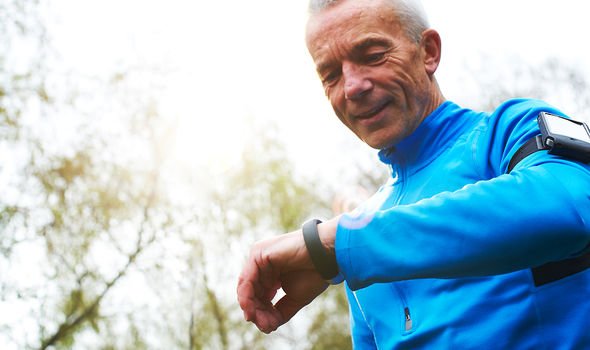 One way to tell if you’re working at a moderate intensity level is if you can still talk, but not sing.

Examples include brisk walking, water aerobics and riding a bike

If you’re working at this level, you will not be able to say more than a few words without pausing for breath.

Examples of vigorous activities include jogging or running, swimming fast and riding a bike fast.