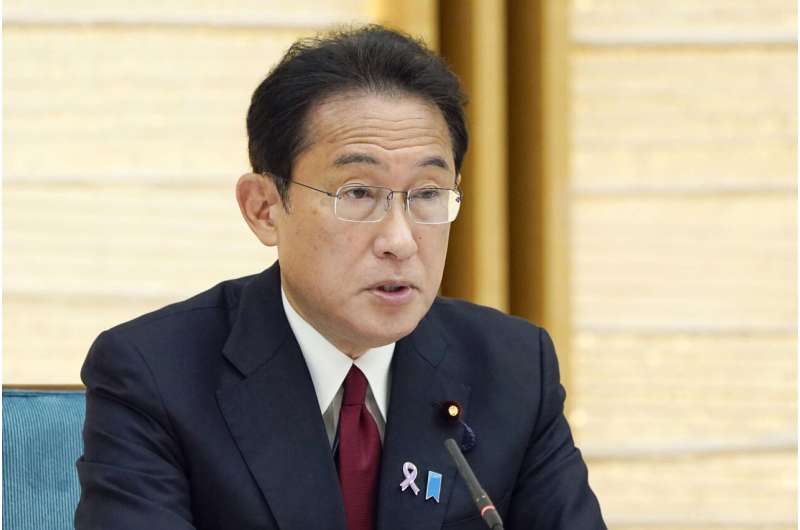 The Japanese government’s preparations for the next virus surge include adding thousands more hospital beds to avoid a situation like last summer when COVID-19 patients were forced to stay home, even while dependent on oxygen deliveries.

Even though Japan has a reasonable health insurance system and the world’s largest number of beds per capita, COVID-19 patients were admitted to only about one-fifth of the beds, mostly at public, university and major private hospitals. The government has provided subsidies to lure more hospitals to treat such patients, but progress is slow, triggering calls for tougher measures in an emergency.

Small private hospitals have been reluctant to accept COVID-19 patients, citing insufficient expertise to handle infectious diseases, lack of staff or the cost. Some prefectures have set up systems where those hospitals would accept patients who are no longer infectious and rehabilitating from serious illness.

Virus measures are key to Prime Minister Fumio Kishida’s weeks-old government maintaining its grip on power after public dissatisfaction with his predecessor’s response—criticized as too little and too slow—precipitated the change in government.

The new roadmap of coronavirus measures, adopted Friday by a meeting of key Cabinet ministers, says the government will have hospitals allocate more beds for COVID-19 treatment by the end of November so that up to 37,000 patients, up from 28,000, can be admitted if infections increase considerably from an earlier wave in the summer. 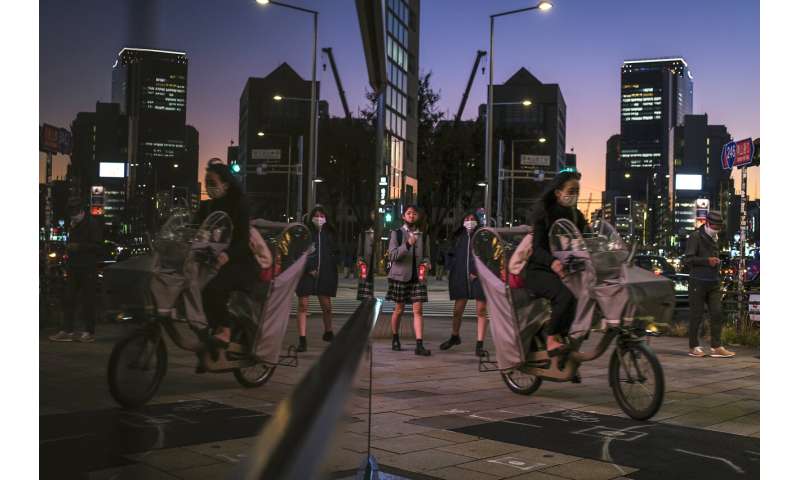 In mid-August, when new daily cases surged to about 25,000 and health care systems partially collapsed, many patients were unable to find hospital beds and had to get supplemental oxygen and food delivered to their homes. Some died at home.

“It is important to anticipate a worst-case scenario and take concrete actions to prepare for a next expansion of the infections,” Kishida said at the meeting. “We will promptly secure the medical systems, ensure the process of prevention, detection and early treatment by promoting vaccination, testing and oral pills, in order to reduce the risks of serious cases.”

Kishida pledged to begin booster shots next month for adults who had been fully vaccinated eight months earlier. The roadmap also pledges the government will secure up to 1.6 million doses of oral medicine to treat COVID-19 and get their approval by the end of this year. The pills are largely for patients with slight symptoms who are expected to stay home, though that would require monitoring by medical staff.