The Welshman, 76, began his long career putting pen to paper as a journalist. From there, he appeared in front of the cameras – telling the news – before lending his voice to radio. Yet John could have had a very different story.

Back in his youth, the ambitious reporter could have poured his hard-earned prestige straight down the drain.

John had begun a habit, a dangerous habit; one that could easily slip under the radar.

Joining friends and colleagues on evenings out, John liked to have a drink – and so do most people.

But John had revealed in an interview that he “used to drink a huge, huge amount”.

“Beer, wine, whisky, brandy, you name it; gin,” he confessed.

“I got hugely fat and was on the verge of becoming an alcoholic,” he continued. 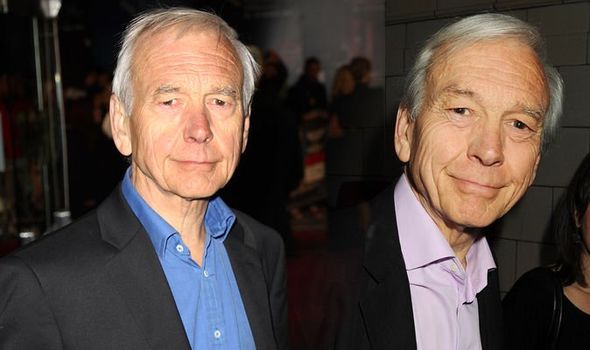 Sufferers of alcoholism “may build up a physical tolerance or experience withdrawal symptoms if they stop”.

Am I an alcoholic?

If you’re curious, you can take an alcohol self-assessment here to see if your drinking habits are harming your health.

People who have a drinking problem tend to be secretive about how much they’re drinking.

Sufferers may also become angry if confronted about their drinking, and it can be hard to admit they have a problem.

In fact, the very first step to treat alcoholism is for the person to acknowledge there is a problem.

The next step is to seek help from a medical professional, such as a GP, who can refer you to a specialist. 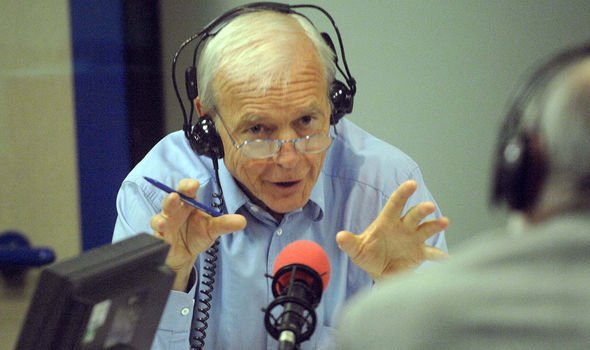 There is a lot of support available out there for people with a drinking problem – and for those who are affected by a loved one’s drinking habit.

For example, there’s Alcoholics Anonymous (AA), Al-Anon, and We Are With You – for a wider range of helpful services click here.

A doctor will make an official diagnosis of alcoholism should three or more of the following have been present together within the past year:

The key stage of treatment is detoxification – this means completely abstaining from alcohol consumption. 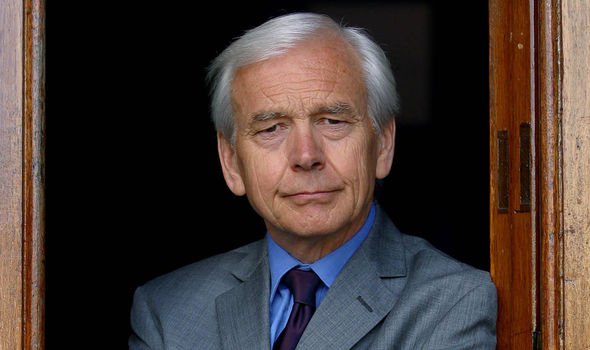 Speaking to The Telegraph, John stated he had come from a long line of alcoholics in his immediate family.

Sadly, both his grandfather and uncle died from the disease. After the “terrible shock” that he too could be going down the same path, he stopped drinking.

By 32 years old, John had put down the bottle, “except for a glass of wine on Christmas Day”.

And it’s this level of self-restraint that has seen John enjoy his long and successful life.