While all LGBTQIA+ individuals — regardless of their ethnicity — face mental health risks, new data indicate that some marginalized groups face unique issues due to their cultural background. One such group is that of Asian Americans and Pacific Islanders (AAPI). Recent research has found greater rates of depression, suicidal thoughts, economic hardship, and discrimination within the AAPI LGBTQIA+ community, showing a need for tailored resources to meet this population’s unique needs. 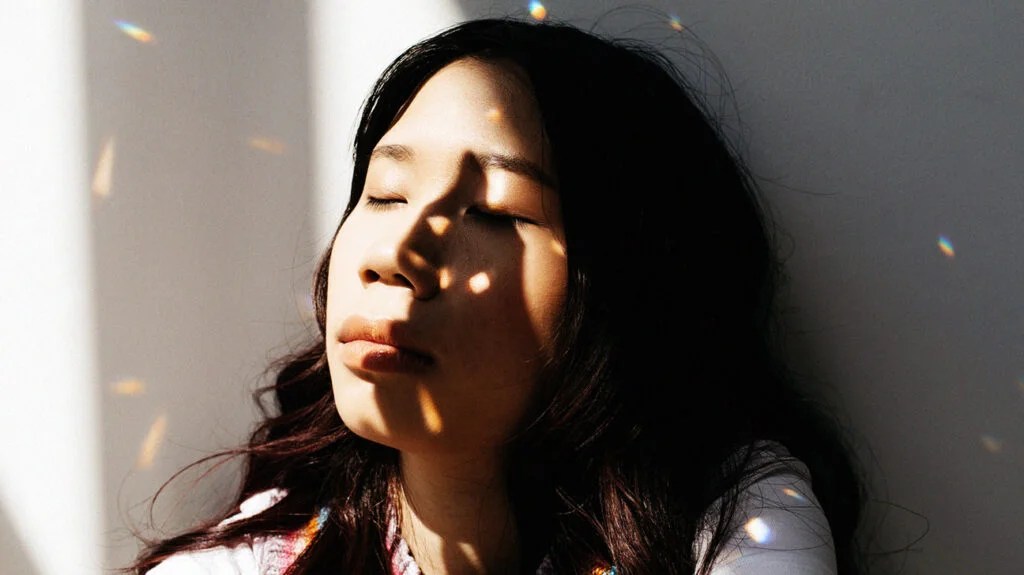 There are estimated to be more than 11.3 million adults in the United States who identify as LGBT — lesbian, gay, bisexual, or transgender. Yet more identify as queer, intersex, asexual, or fit elsewhere on the gender and sexuality spectrum (LGBTQIA+).

Past research shows that LGBTQIA+ individuals face a number of mental health disparities. A study published in 2016 found that lesbian, gay, and bisexual adults were twice as likely to have mental health issues — such as anxiety and depression — as heterosexual adults.

And data from the Centers for Disease Control and Prevention (CDC) — collected between 2015 and 2019 — indicate that youth identifying as lesbian gay or bisexual were between three and four times as likely to attempt suicide compared to students identifying as heterosexual.

The recent COVID-19 pandemic has not only seen an increase in discrimination towards Asian American and Pacific Islander (AAPI) individuals, in general, but also increased health disparities and risks among LGBTQIA+ individuals who inhabit multiple racial or ethnic identities.

Now researchers are finding that different marginalized groups within the LGBTQIA+ community face even larger mental health disparities due to cultural, economic, and social differences. One such group is AAPI.

A combined 3% of LGBT individuals in the U.S. are AAPI. AAPI LGBTQIA+ people face different challenges compared to other LGBTQIA+ populations. These challenges might include immigration status and language barriers.

Additionally, many AAPI migrant parents struggle with accepting that their child is LGBTQIA+ due to internalized stereotypes about members of this community.

In May 2021, the Williams Institute at the UCLA School of Law released a report on AAPI adults who identify as LGBT in the United States. The researchers analyzed a variety of data sets regarding different characteristics, including mental health and economic status, and how they compared to those of cisgender, heterosexual AAPI adults.

AAPI LGBT adults were also more likely to experience economic insecurity, according to the report. Past research shows that a lower socioeconomic status is often tied to an increase in mental health issues.

The Williams Institute study found that about 21% of AAPI LGBT adults had an annual household income below $24,000. Additionally, AAPI LGBT adults were more likely to face unemployment and experience food insecurity.

According to Dr. Bianca D.M. Wilson — senior scholar of public policy at the Williams Institute and lead author of this report — the economic insecurity in AAPI LGBT people is similar to the disparities experienced by the entire LGBT community.

AAPI LGBT individuals’ financial status is impacted directly by several factors, including discrimination, minority stress, and rejection, as well as some indirect factors of mental health.

Dr. Wilson also told Medical News Today that it is important to note that, while gender identity and sexual orientation matter in terms of economic issues among all AAPI individuals, the researchers also found significant differences between the impact on Asian American versus Pacific Islander groups:

“There were significant differences, particularly economic, as well [as in terms of] some of the health indicators, between people who would identify or be grouped under ‘Asian American’ versus ‘Pacific Islander.’ And in particular, we see that a greater percentage of Native Hawaiian Pacific Islander adults, whether they’re LGBT or not, were living with a lower income than all Asian American people.”

However, that is not the case with Asian American LGBT adults. This, she said, shows that even social life looks different for the two groups.

“The differences between the experiences of Asian Americans and Native Hawaiian Pacific Islanders in the U.S. is likely a function of many factors,” Dr. Wilson explained. “We know that historically Native Hawaiians and Pacific Islanders, their economic and health outcomes are discussed as a result of colonization and historical trauma in American Colonization and imperialism with Pacific islands, including Hawaii.”

Dr. Wilson added that these factors and how they impacted the transmission of language, culture, and traditional practices, as well as their impact on health, education, and social well-being, may explain the differences between the two groups.

Adult AAPI LGBT individuals are not the only population facing mental health challenges. According to a report released by The Trevor Project in April 2022, 40% of AAPI LGBTQ youth between the ages of 13 and 24 seriously considered suicide over the past year, with 16% attempting suicide in the past year.

“While the AAPI LGBTQ youth in our sample have their own, individual experiences, and we cannot infer an exact cause for why they report such high levels of discrimination, it’s important to view these data with an understanding of history,” Dr. Myeshia Price, senior researcher at The Trevor Project and joint author of this study, explained for MNT.

“AAPI people have had to endure a heartbreaking legacy of discrimination in the United States, based on their racial and ethnic backgrounds. Today, the AAPI community continues to face isolation, discrimination, and bullying because of their identity — and these negative experiences have only been compounded by the harmful stereotypes and offensive discourse around the coronavirus pandemic over the last few years. The marginalization of these young people based on both their identity as AAPI people and as LGBTQ people can contribute greatly to the discrimination they experience.”

The researchers found that Pacific Islander LGBTQ youth were more likely to be “out” to others about their sexual orientation than Asian American LGBTQ young adults.

However, Pacific Islander LGBTQ youth, in particular, reported higher levels of discrimination and physical harm because of their gender identity, as well as poorer mental health indicators, including the highest rate of anxiety and self-harm.

With higher mental health risks and disparities within the overall LGBTQIA+ community, researchers are currently looking at different avenues to provide greater care.

Some voices call for the use of digital tools to reduce mental health disparities within the LGBTQIA+ youth population.

Recent research has also looked at ways to improve access to mental health care resources for LGBTQIA + individuals living in semi-rural communities. And researchers have even explored how pets can help LGBTQIA+ people cope with stress and other mental health concerns.

In addition to research for the overall LGBTQIA+ community, Dr. Price said there is also a need for mental health resources developed for the unique needs of the AAPI LGBTQIA+ youth and adult populations.

“Our findings point to the protective nature of family, community, and racial/ethnic importance for AAPI LGBTQ youth,” she explained.

“This highlights a need for caregivers to support and affirm the youth in their lives in both their AAPI and LGBTQ identities. That also means caregivers must invest time and effort into learning about these intersecting identities and – most importantly – ask the youth in their lives how to best support them. Further, given the importance of parents and family within this community, providing resources and support for parents, families, and community leaders of AAPI LGBTQ youth is an integral part of the intervention.”