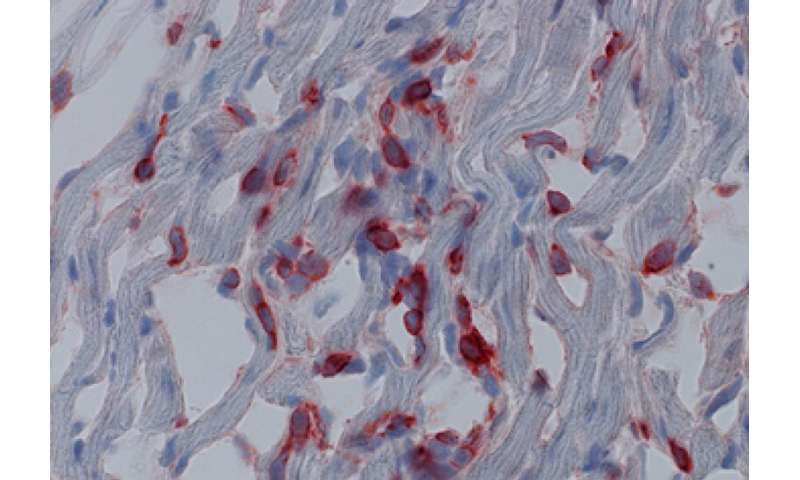 The Transplant Research Program (TxRP) at Boston Children’s Hospital is the only pediatric transplantation research program in the U.S committed to better understanding the molecular basis for organ rejection after transplantation in children. Within the last year, members of the TxRP have initiated a new initiative to extend the longevity of transplanted organs and to develop and use biomarkers for monitoring patients.

The long-term outcomes following solid organ transplantation in lung, heart, and kidney have not changed in over 20 years. “Transplantation remains a treatment, not a cure, especially in the pediatric population,” says David Briscoe, MD, director of the Transplant Research Program at Boston Children’s Hospital. “From a discovery perspective, we are trying to understand the molecules, the events, and how the entire process is coordinated to either promote or inhibit rejection following transplantation so that we can improve the outcomes for our pediatric patients.”

With its new initiative, TxRP hopes to translate their discoveries into transformative care as the current monitors of organ stability after transplantation are outdated. To better identify patients at risk for post-transplantation organ failure, they are developing precision diagnostic tools that have a high potential to detect signs of organ failure sooner without the need for biopsy.

From a discovery perspective, Briscoe and colleagues at Boston Children’s have demonstrated that the transplanted organ itself may provide important clues as to why it may eventually fail even in the best of circumstances. 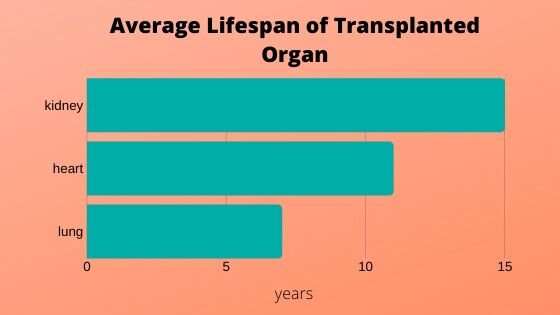 “Perhaps, it is possible to induce or deliver these immunoregulatory molecules into the transplanted organ so that it can evade the rejection process and perform well for a longer time,” he says.

He and his colleagues are examining the molecular processes within the endothelial cells of a transplanted organ that support regulation of the surrounding immune system environment. They are examining how the graft microenvironment may interface with subsets of T-cells of the immune system to either keep the immune response quiet or to trigger a path towards organ failure over time.

Toward this end, the team recently published papers related to the discovery of two molecules and mechanism; the DEPTOR mechanism and the T cell-specific adaptor protein (TSAd), which both influence T-regulatory cells (Tregs) of the immune system. DEPTOR enables Tregs to remain stable and function well to enhance transplant tolerance. Therapies that can induce the DEPTOR mechanism are currently being tested to see if they will lead to better long-term outcomes.

In studies in mice lacking TSAd, researchers found evidence of accelerated rejection responses following transplantation. They also discovered that Tregs lacking TSAd display resistance to graft-prolonging drug treatments. Consequently, it is possible that patients with a genetic mutation in the TSAd gene will not respond to certain therapies after transplant. 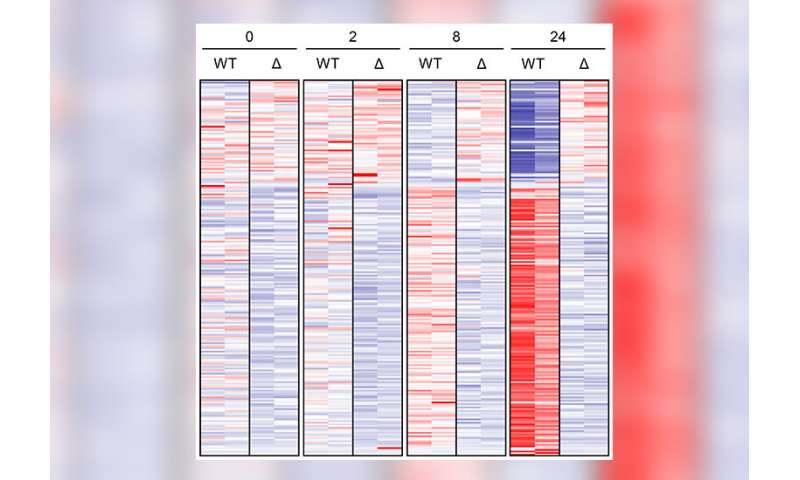 Briscoe believes that current state-of-the-art blood monitoring tools including creatinine and eGFR following kidney transplantation are outdated, and that new tools are needed. For example, research shows that approximately one-third of pediatric kidney transplants thought to be stable because of normal creatinine and eGFR tests have signs of active immune inflammatory disease on renal biopsy.

“Clearly, this shows our current monitoring tools for these patients are insufficient to identify those at risk of graft failure, and more importantly, those who are really doing well and could benefit from novel therapies to enhance tolerance,” says Briscoe. “If we have the ability to more easily monitor the pristine transplanted kidney we will be able to develop educated clinical trials either to wean or change immunosuppression in a clinically safe manner, or intervene before damage is done and even promote the use of novel drugs to enhance long term survival in so-called stable patients.”

Toward that end, the TxRP is using a novel platform to measure molecules within urine in an automated, quick, and reproducible manner. The idea is to screen the urine of transplantation recipients to see what is happening in terms of the balance between harmful inflammation and helpful immunoregulation to prevent organ rejection. The technique is in early clinical testing with over 500 kidney transplant patients so far.

Tags:A, clues, for, improve, life, Looking, of, organ, the, to, transplanted
Related Posts