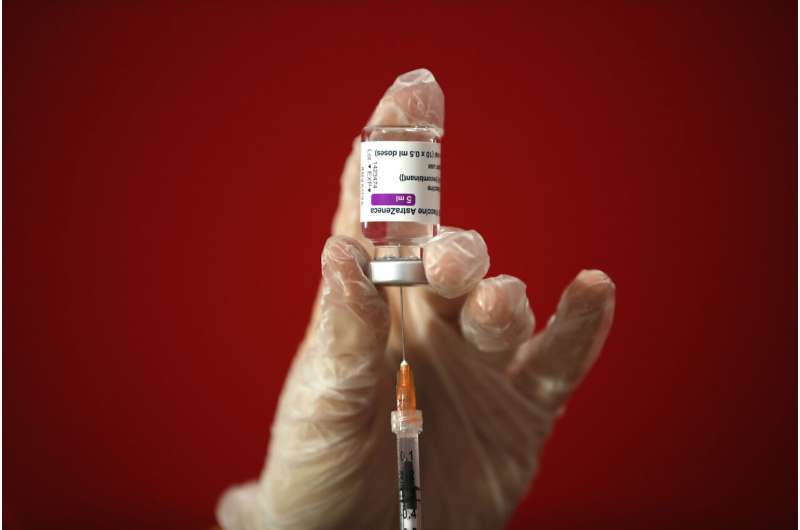 Germany, France and Italy on Monday became the latest countries to suspend use of AstraZeneca’s COVID-19 vaccine over reports of dangerous blood clots in some recipients, though the company and European regulators have said there is no evidence the shot is to blame.

AstraZeneca’s formula is just one of three vaccines in use on the continent. But the move amounts to another setback for the European Union’s vaccine rollout, which has been plagued by supply shortages and other complications and is lagging well behind the campaigns in Britain and the U.S.

The EU drug regulatory agency’s safety committee called a meeting for Thursday to review experts’ findings on the AstraZeneca vaccine and decide whether any action needs to be taken.

The furor comes as much of Europe is tightening restrictions on schools and businesses amid surging cases of COVID-19.

Germany’s health minister said the decision to suspend AstraZeneca shots was taken on the advice of the country’s vaccine regulator, the Paul Ehrlich Institute, which called for further investigation into seven reported cases of clots in the brains of people who had been vaccinated. 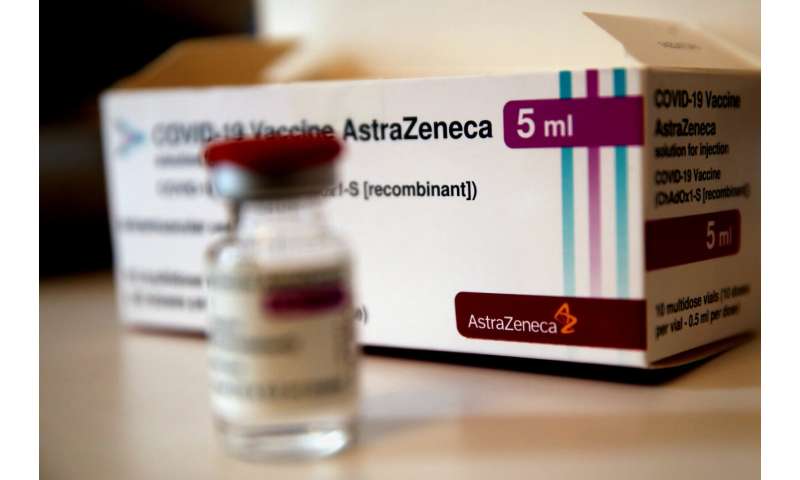 AstraZeneca said on its website that there have been 37 reports of blood clots out of more than 17 million people vaccinated in the 27-country European Union and Britain. The drugmaker said there is no evidence the vaccine carries an increased risk of clots.

In fact, it said the incidence of clots is much lower than would be expected to occur naturally in a general population of this size and is similar to that of other licensed COVID-19 vaccines.

The World Health Organization and the EU’s European Medicines Agency have also said that the data does not suggest the vaccine caused the clots and that people should continue to be immunized.

“Many thousands of people develop blood clots annually in the EU for different reasons,” the European Medicines Agency said. The incidence in vaccinated people “seems not to be higher than that seen in the general population.”

The agency said that while the investigation is going on, “the benefits of the AstraZeneca vaccine in preventing COVID-19, with its associated risk of hospitalization and death, outweigh the risks of side effects.”

Blood clots can travel through the body and cause heart attacks, strokes and deadly blockages in the lungs. AstraZeneca reported 15 cases of deep vein thrombosis, or a type of clot that often develops in the legs, and 22 instances of pulmonary embolisms, or clots in the lungs. 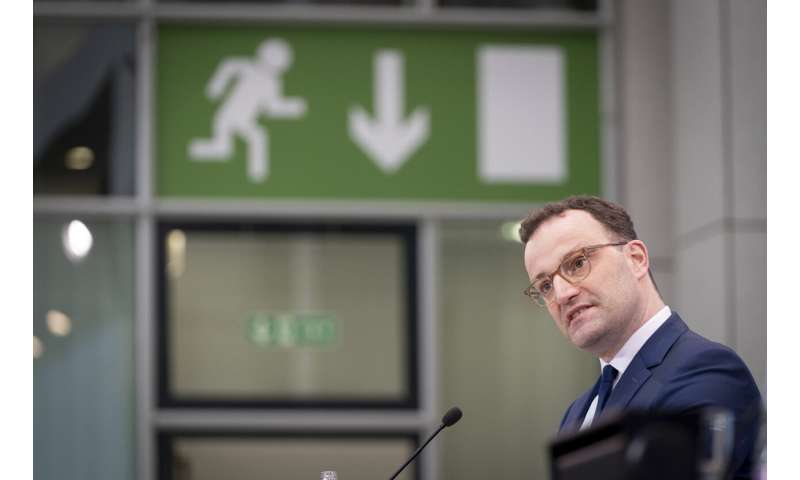 The AstraZeneca shot has become a key tool in European countries’ efforts to boost their sluggish vaccine rollouts. It is also pillar of a U.N.-backed project known as COVAX that aims to get COVID-19 vaccines to poorer countries.

Pfizer’s and Moderna’s vaccines are also used on the European continent, and Johnson & Johnson’s one-shot vaccine has been authorized but not yet delivered.

In the U.S., which relies on the Pfizer, Moderna and J&J vaccines, AstraZeneca is expected to apply any day now for authorization.

Denmark last week became the first country to temporarily halt use of the AstraZeneca vaccine in recent days. It said one person developed clots and died 10 days after receiving at least one dose. The other countries include Ireland, Thailand, the Netherlands, Norway, Iceland, Congo and Bulgaria.

Last week, Germany and France were among the nations that stuck by the shot, while Italy suspended only a specific batch of the vaccine. Britain and Canada are standing by AstraZeneca’s vaccine for now.

Dr. Michael Head, a senior research fellow in global health at the University of Southampton in England, said there is no data yet to justify suspending the AstraZeneca vaccine and called the decision “baffling.”

“Halting a vaccine rollout during a pandemic has consequences,” Head said. “This results in delays in protecting people, and the potential for increased vaccine hesitancy, as a result of people who have seen the headlines and understandably become concerned.” 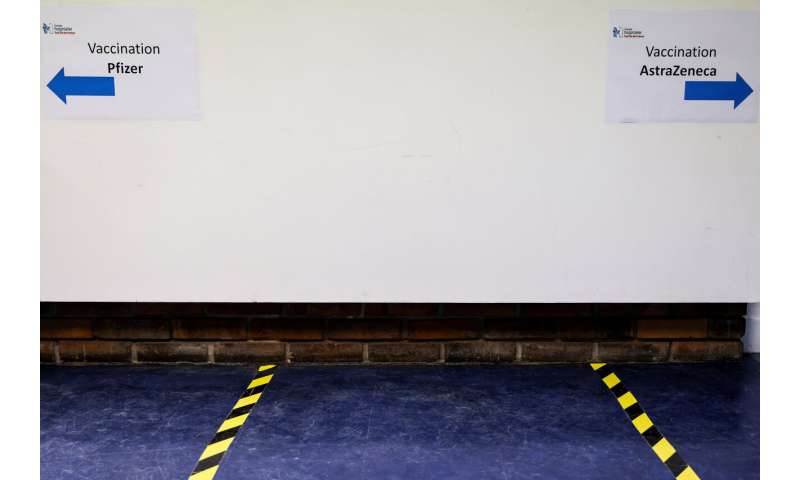 Spahn, the German health minister, said of the decision to suspend the AstraZeneca shot: “The most important thing for confidence is transparency.” He said both first and second doses would be affected by the suspension.

Germany has received slightly over 3 million doses of the AstraZeneca vaccine, and about half of those have so far been administered, compared with almost 7 million of the Pfizer shot and about 285,000 from Moderna.

Europe, meanwhile, is reimposing restrictions in a bid to beat back a resurgence in infections, many of them from variants of the original virus.