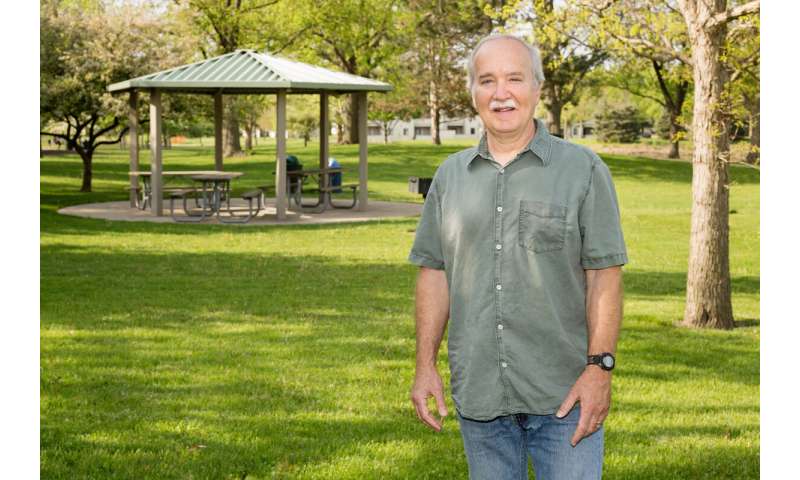 The number of Illinois teens who reported using marijuana during the past year has remained stable since 2008.

However, the number of high school seniors who say using it would make peers perceive them as “cool” doubled – from 25 percent to 50 percent over the past decade, according to a new report by the University of Illinois Center for Prevention Research and Development.

The report, titled “Youth Marijuana Use in Illinois,” was based on the latest Illinois Youth Survey. The results are based on a randomly drawn sample of more than 11,200 students in the eighth, 10th and 12th grades in Illinois.

Marijuana use was highest among 12th graders, with about 25.6 percent reporting they had used marijuana during the past 30 days, compared with 13.2 percent of 10th graders and 5.2 percent of eighth graders.

Teens’ most common means of using marijuana was smoking via joint, bong, pipe or blunt. However, vaping it and ingesting edible marijuana are also commonplace, the survey found.

Among 12th graders who had used during the prior 30 days, 6 percent said they had used marijuana more than 20 times.

The perception of being seen as cool if they smoked marijuana was higher among females than males, the survey found.

While marijuana use among teens has remained about the same for nearly a decade, the increasing “cool factor” is concerning, and teens’ usage will be important to monitor in the years ahead if recreational use among adults is legalized in Illinois, said Scott Hays, a senior research scientist at the Center for Prevention Research and Development, which conducted the survey.

Even if legalized for adults, recreational marijuana use would still be illegal for Illinois residents under age 21, Hays said.

“The teen brain is especially vulnerable to drug use such as marijuana because youths’ brains are still developing through their early 20s,” Hays said. “Studies show that marijuana interferes with attention, motivation, memory and learning.

“Compared to those who don’t use it, young people who use marijuana regularly may be functioning at a reduced intellectual level most or all of the time. Regular use can lower an adolescent’s IQ by 8 points. As a result, users tend to get lower grades and are more likely to drop out of high school.”

Another contributing factor to youths’ drug use is that many of them don’t view it as harmful. And teens’ perception of possible harm falls substantially as they grow older.

A means of finding out how teens actually perceive marijuana use is to ask them to estimate how many of their peers use it, Hays said.

While just slightly more than 25 percent of 12th graders reported actually using pot, nearly half of the seniors surveyed assumed that 70 percent of their peers were doing so.

“A key question to consider is how accessible marijuana is to teens,” Hays said. “Even though marijuana remains illegal for anyone to purchase or possess, 38 percent of 12th graders thought that it’s very easy to get. By contrast, fewer seniors – only 32 percent – thought that alcohol, which can be legally purchased by anyone age 21 or over, was very easy to obtain.”

Illinois teens reported that friends were their most common source of marijuana, followed by buying it from someone who sells drugs and obtaining it from their siblings or adults other than their parents, according to the survey.

Overall, past 30-day marijuana use was highest among African American teens at 20.6 percent, compared with 14.5 percent of Hispanic youths and 13.7 percent of white teens.