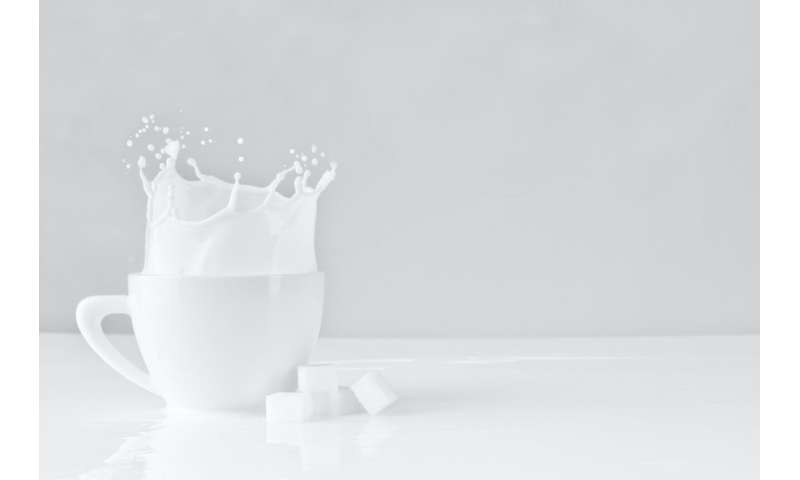 A large international study has discovered an association between consuming a higher amount of dairy—especially whole-fat varieties—and lower rates of hypertension and diabetes, the rates of which are rising in the U.S.

In the study published in the journal BMJ Open Diabetes Research & Care, researchers used questionnaires to learn about participants’ food consumption throughout a year. Those in the study outlined how many times they ate specific items from the list, which included dairy such as milk, yogurt, cheese and meals made with dairy. Butter and cream intake were not taken into account since those items are not common in all participants’ countries.

Additionally, dairy products were classified as whole-fat or low-fat. Researchers also considered participants’ medical history, prescriptions, blood pressure, waist circumference, and glucose and fat levels along with education, the latter of which is important in diagnosing Type 2 diabetes.

Researchers followed up with participants about nine years later.

On average, people consumed 179 grams of dairy each day, which is equivalent to a little less than a glass of milk or a cup of yogurt per day. The results also showed that people in Europe and North and South America generally consumed more dairy than people in Asia and Africa. Low-fat was the preferred dairy among people in North America and Europe while people in other regions ate more whole-fat varieties.

Researchers analyzed the results and found an association of a 24% lower risk of metabolic syndrome, which is a group of symptoms that increase the risk of heart disease. That lowered risk was tied to having a minimum of two servings of dairy per day as opposed to eating no dairy. No association was found for lowered risk of metabolic syndrome and consuming only low-fat dairy.

Consuming whole-fat dairy had a stronger association than low-fat dairy with lowering the risk of diabetes and high blood pressure. But having at least two servings of any dairy product was linked to an 1112% lower risk of having the aforementioned health conditions.

“Higher intake of dairy foods, such as milk, yogurt, and cheese, especially whole-fat dairy rather than low-fat dairy, is associated with a lower prevalence of metabolic syndrome and with a lower risk of developing hypertension and diabetes,” said study co-author Andrew Mente, Ph.D., a principal investigator at the Population Health Research Institute, in Hamilton, Ontario.

The authors also hope to dispel the myth that reduced-fat foods are healthier than whole-fat foods.

“Dairy foods and dairy fat provide high-quality protein and a wide range of essential vitamins and minerals, including calcium, magnesium, potassium, zinc, phosphorus, and vitamins A, B-12, and riboflavin,” Mente said.