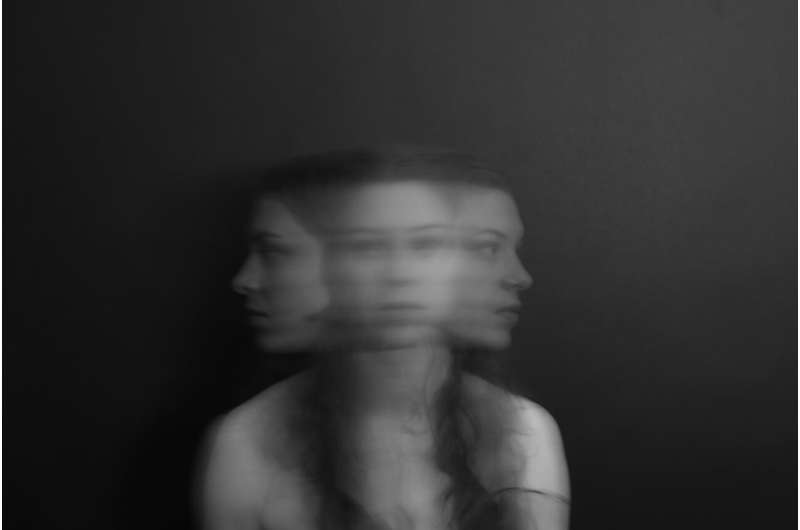 In order to address this unclear issue, Dr. Raymond Chan and his team from the Institute of Psychology of the Chinese Academy of Sciences have adopted network analysis to specifically examine the network structure and interrelationship between negative symptoms (at both the “symptom-dimension” and “symptom-item” levels), other psychopathology and social functioning in 269 schizophrenia patients.

They assessed negative symptoms using the Clinical Assessment Interview for Negative Symptoms and the Positive and Negative Syndrome Scale, and social functioning using the Social and Occupational Functioning Assessment Scale.

According to the researchers, factor capturing anhedonia and amotivation was closely related to social functioning in schizophrenia patients, after controlling for medication side-effects, illness duration and other psychopathology. Consistent patterns of the network structure were shown at both “symptom-dimension” and “symptom-item” levels.

Subsequent analysis further showed that amotivation and anhedonia factor accounted for the largest proportion of variance of social functioning.

Dr. Chan’s team is now investigating whether this pattern of relationship is unique to schizophrenia patients or shared by other psychiatric disorders exhibiting similar anhedonia, amotivation and expressive dysfunctions such as major depressive disorder and bipolar disorder.