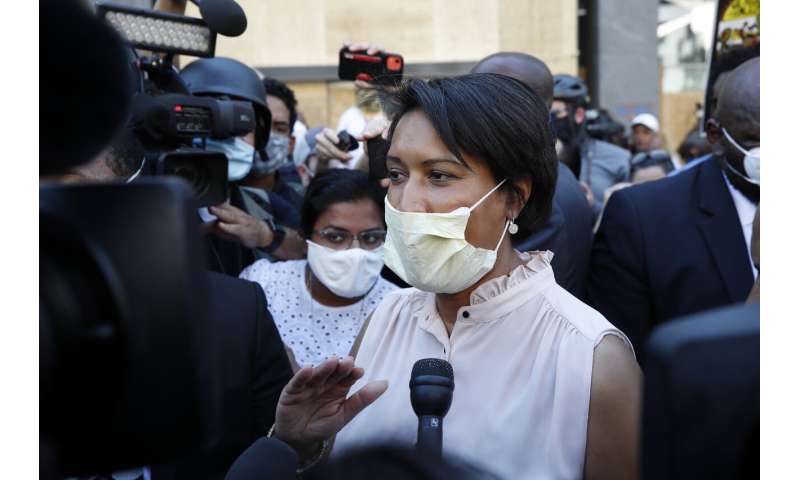 Washington, D.C., officials are targeting next Monday for the start of phase two of reopening the nation’s capital after months of social restrictions due to the COVID-19 pandemic.

Mayor Muriel Bowser said Wednesday that she would make a final decision and announcement on Friday. But if the numbers continue “trending in the right direction,” Bowser said she expects to launch phase two next week.

Playgrounds, libraries, gyms and nail salons would be able to reopen on a limited basis. All nonessential businesses would be allowed to let customers inside up to 50% capacity. Restaurants will be able to seat diners indoors, also at 50% capacity.

“We always have the ability to turn up or turn down our reopening,” Bowser said. “This virus is not gone. It is still here. It is still spreading.”

Theaters, cinemas and concert venues would remain closed but they can apply for a special waiver from the District government. Public pools would be reopened on a limited basis, although Bowser said it may take a few weeks to properly prepare the facilities.

Indoor gatherings of up to 50 people would be allowed. Houses of worship would be able to hold services for 100 people or 50% capacity—whichever number is smaller. However, Bowser said the city’s health department is recommending that area churches do not allow their choirs to perform yet. 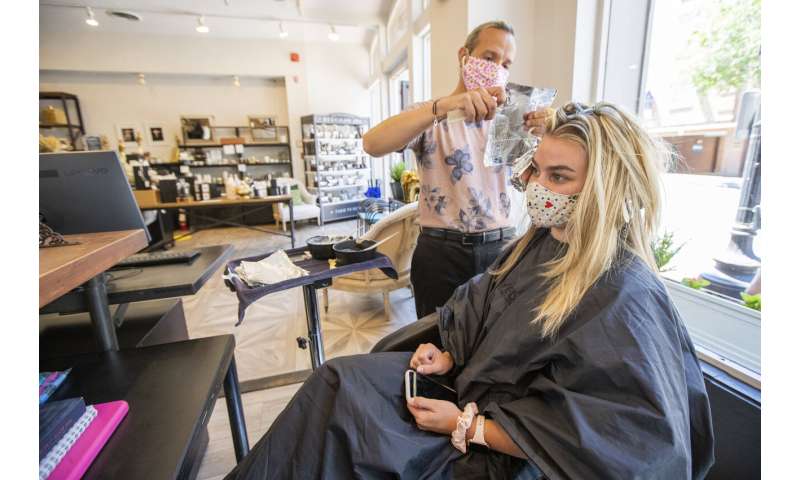 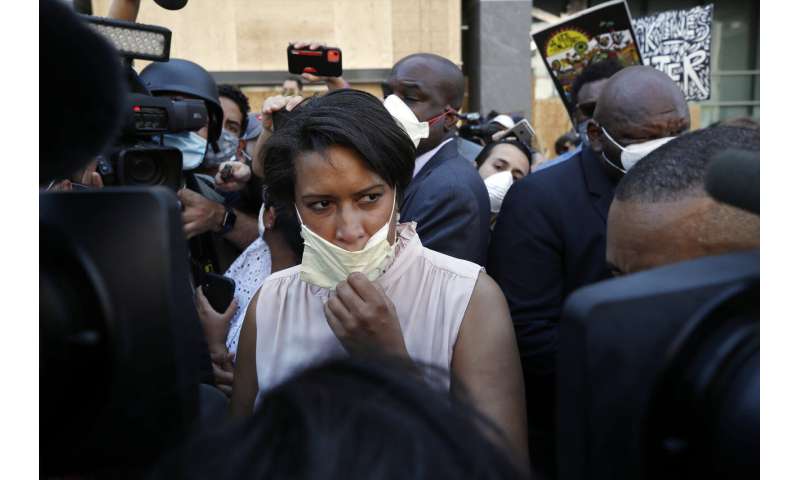 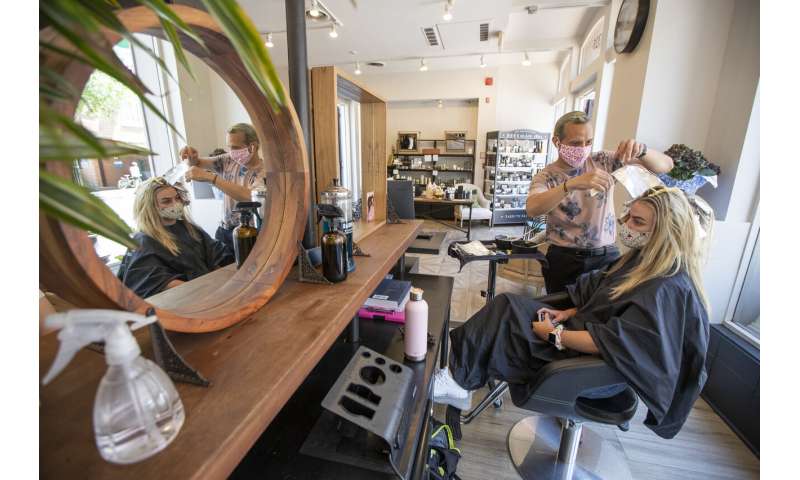 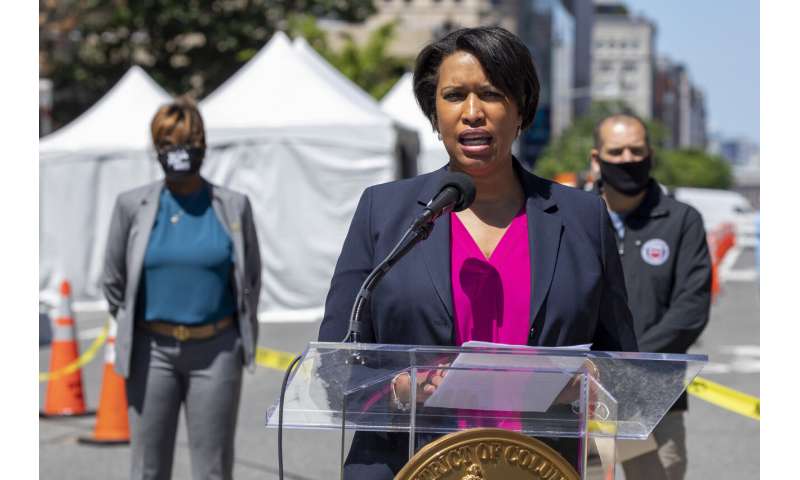 District of Columbia health officials originally laid out a dire prediction model that saw the virus peaking sometime in July and as many as 100,000 Washingtonians infected by the end of the year. As of Wednesday, the total number of positive infections in Washington stood at 9,847 with 523 deaths.