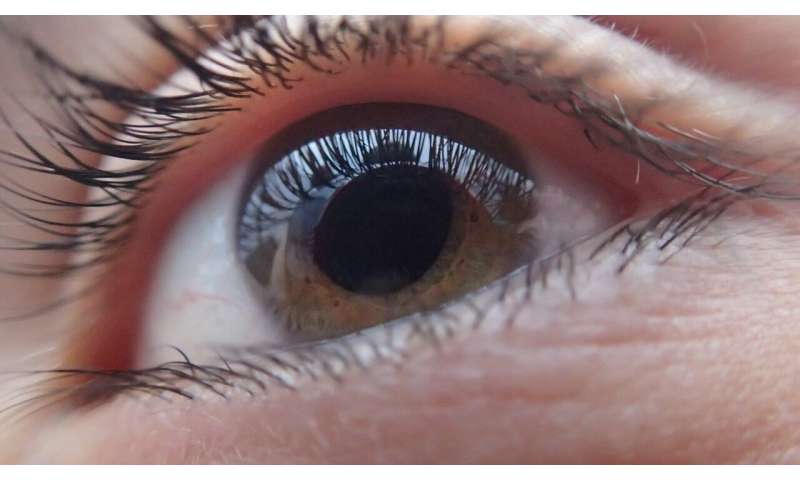 The research led by Dr. Meike Scheller from the University of Aberdeen found that blindness before the age of eight or nine facilitates the remaining senses to work together to compensate for visual loss. Furthermore, the researchers reported that blindness after the age of eight or nine years seems to actually impair the ability to gain a benefit from combining the preserved senses.

In the study, researchers asked blindfolded volunteers aged between seven and 70 years to identify objects using only touch, only hearing, or using both senses together. Using mathematical models they calculated how much performance improved when both senses were used in combination, compared to when each sense was used alone. The researchers estimated how much benefit sighted but blindfolded individuals gained from using two senses and compared this to the perceptual benefit of individuals who lost their vision at different ages during development. This allowed the researchers to find how the brain uses sensory experience to learn to fully exploit the potential of combining the senses, and whether this advantage could be used to help blind people compensate for the loss of vision.

Published in Developmental Science, the study is the first to show the developmental trajectory of non-visual multisensory integration across a large age range, and also the first to describe the influence that early visual experience has on its development.

Previous studies have found that during childhood, the senses “teach” each other, allowing the brain to learn through the most robust information it can access. If a sense is lost early in life, the brain still has the ability to compensate for its loss by enhancing perception in the other senses. For example, blind adults often excel at tasks that require hearing small differences in tone, or show better tactile sensitivity such as when reading Braille. At the same time, other perceptual functions that depend on early visual experience, such as localizing the relative position of sound sources are severely impaired in the blind.

However, while previous research has focussed on how the single senses can compensate for blindness, an important aspect of perception has been widely ignored. Dr. Scheller explains: “We often use multiple senses at the same time in order to perceive our surroundings—combining information from different senses can help us to maximally increase perceptual precision and accuracy. However, we still understand relatively little about how our brains learn to integrate information from our different senses throughout childhood, or how this process changes across adult development.”

She adds: “Understanding how the brain learns to combine sensory information, and whether early visual experience has an influence on this development, is an important step in developing and devising appropriate rehabilitation methods for the visually impaired.”

The study reports that the brain starts to maximally benefit from combining information across touch and hearing between 13-17 years in typically sighted individuals, and that this ability remains stable across adult development until at least 70 years of age. The findings further suggest that blindness within the first eight or nine years of life facilitates the development of this ability. Blindness after this age, on the other hand, seems to impair this ability. The authors suggest that sensory experience across late childhood lays the groundwork for how the brain uses information later in life.

Tags:age, at, blindness, can, compensate, finds, for, new, optimal, preserved, research, senses, the, Which
Related Posts