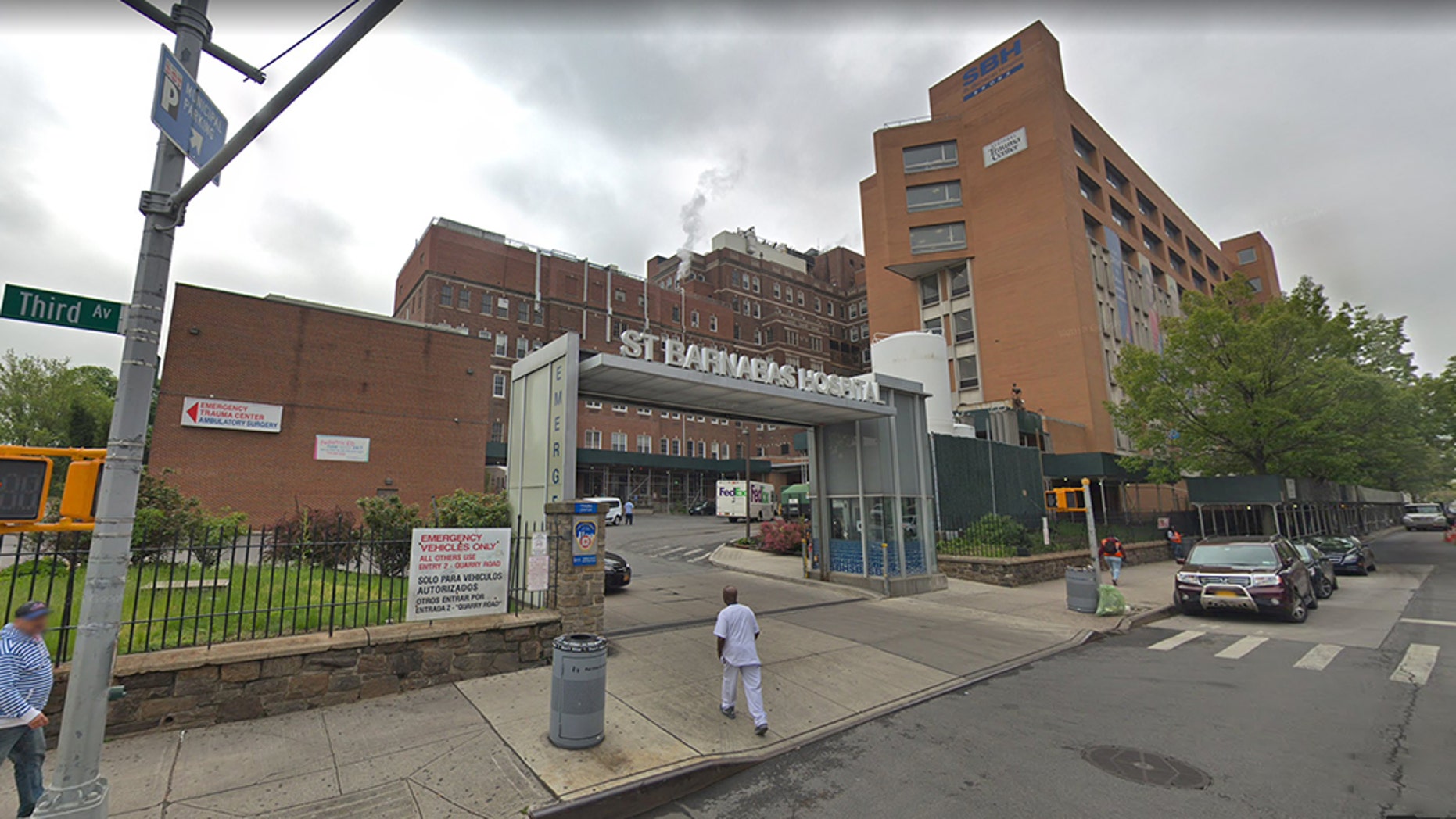 Shirell Powell is suing St. Barnabas Hospital in the Bronx over the case of mistaken identity, saying she and other relatives were put through more than a month of unnecessary grief.
(Google)

A New York City woman is suing a hospital after she claims she authorized doctors to stop life support for a man she mistakenly thought was her brother based on their identification.

Shirell Powell is suing St. Barnabas Hospital in the Bronx after she says she and other family members unnecessarily grieved the loss of her brother because the hospital misidentified a man with a similar name.

According to the lawsuit, Freddy Clarence Williams was admitted to the hospital on July 15 after being found unconscious with brain damage following a drug overdose.

The hospital reportedly checked its records to see that Frederick Williams had been previously treated and so the family was contacted. The problem: The hospital is accused of having had the wrong Fred Williams.

"That is my baby brother, so it was really hurtful," Powell told the New York Post. "I was worried, hurt, crying, screaming, calling everybody. It was a horrible feeling."

Powell said the man she thought was her bother had a tube in his mouth and was swollen when she first saw him. Another sibling reportedly questioned if an identity error had been made as well.

"She walked up into the room and said, 'That is not my brother,'" Powell told the Post.

The family eventually decided that the man's facial features were similar enough that it couldn't be a mistake.

NO CHARGES FILED IN DEATHS OF 3 FLORIDA CHILDREN FOUND ‘TRAPPED INSIDE’ OF A FREEZER: AUTHORITIES

Even one of the assumed Frederick Williams teenage daughters came to say her final goodbyes.

Less than a month later, the family was notified by the city’s medical examiner that there was a mistake with the original identification.

"I nearly fainted because I killed somebody that I didn't even know. I gave consent," Powell told the Post.

The real Williams was alive and in a city jail, information unknown to his family at the time.

The hospital did not immediately respond to Fox News’ request for comment but St. Barnabas Hospital spokesman Steven Clark told the Post that the lawsuit was without merit.

Powell is seeking an unspecified amount of compensation for severe emotional harm.

The Associated Press contributed to this report.