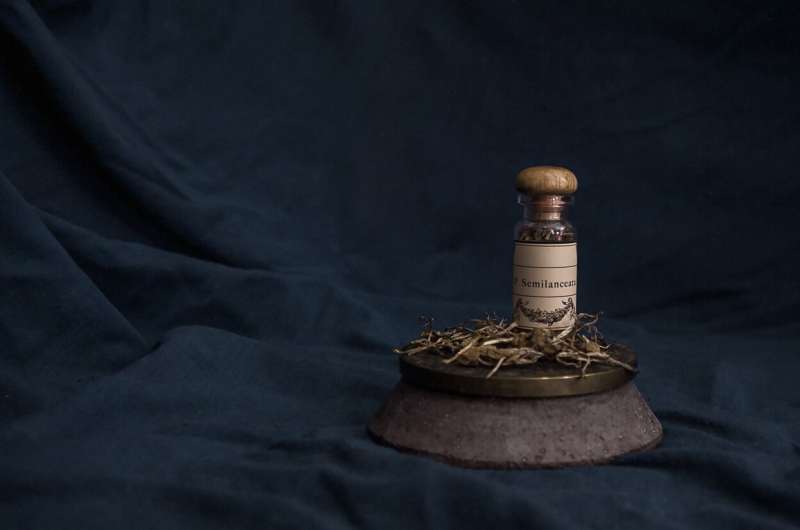 Psychedelic microdosing involves consuming relatively small amounts of serotonergic compounds, approximating the perceptual threshold—typically, 10–20% of a full dose. Serotonergic psychedelics are being studied as novel treatments for mental health disorders and as facilitators of improved well-being, mental function, and creativity. Recent studies have found mixed results concerning the effects of low doses of psychedelics on these domains. However, microdosing is generally investigated using instruments designed to assess larger doses of psychedelics, which might lack sensitivity and specificity for this purpose.

In a study recently published in Psychopharmacology, natural speech under psilocybin microdoses (0.5 g of psilocybin mushrooms) was acquired from 34 healthy adult volunteers following a double-blind and placebo-controlled experimental design with two measurement weeks per participant. On Wednesdays and Fridays of each week, participants consumed either the active dose (psilocybin) or the placebo (edible mushrooms). Features of interest were defined based on variables known to be affected by higher doses: verbosity, semantic variability, and sentiment scores. Machine learning models were used to discriminate between conditions and metrics presented significant differences between a typical active microdose and the inactive placebo condition.