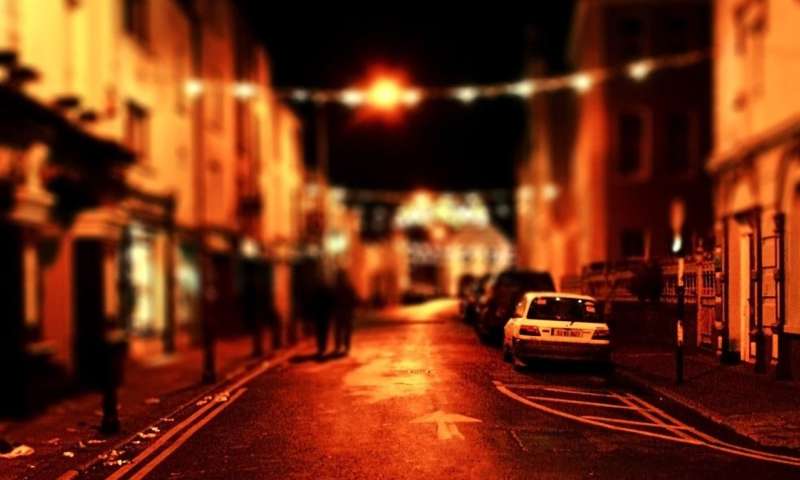 Night-shift workers face an increased risk of obesity and diabetes, but the underlying reason for that has been a mystery. Now, University of Missouri School of Medicine researchers have found a potential cause for metabolic changes during night-shift work that creates confusion between cells in the body and the central clock in the brain.

“We hypothesized that the messages cells produce and send each other during night work are different than those sent during the day shift,” said David Gozal, MD, the Marie M. and Harry L. Smith Endowed Chair of Child Health at the MU School of Medicine. “These messages come via microscopic packages called exosomes. Our study found these packages disrupt the synchronicity of the body’s systems during night shifts and cause increased insulin resistance and other health issues.”

Gozal and MU collaborator Abdelnaby Khalyfa, Ph.D., associate professor, studied 14 participants who were assigned to either a simulated day shift or night shift. After the participants spent three days on the simulated shift, researchers drew their blood every 3 hours, extracted the exosomes from the plasma and delivered them into naïve fat cells. The goal was to examine any potential changes to the fat cells and the key genes that affect metabolism. They found that exosomes taken from the night-shift participants reduced insulin sensitivity of the fat cells. They also discovered that those exosomes contained specialized gene regulators called microRNAs that shifted the internal clock of the fat cells.

“The cells in your body do not adjust as quickly as the central clock in the brain to shifts in sleep patterns,” Gozal said. “So when night-shift workers abruptly shift back and forth to daytime hours on the weekend, the cells in the body continue to send messages to each other through exosomes that lag behind the central clock. It creates a condition called ‘circadian misalignment,’ which is associated with an increased risk for cancer, diabetes, cardiovascular disease and other illnesses.”

Gozal believes using exosomes taken from the blood as a marker of circadian misalignment could play a key role in identifying treatments to prevent the long-term health complications of night-shift work.