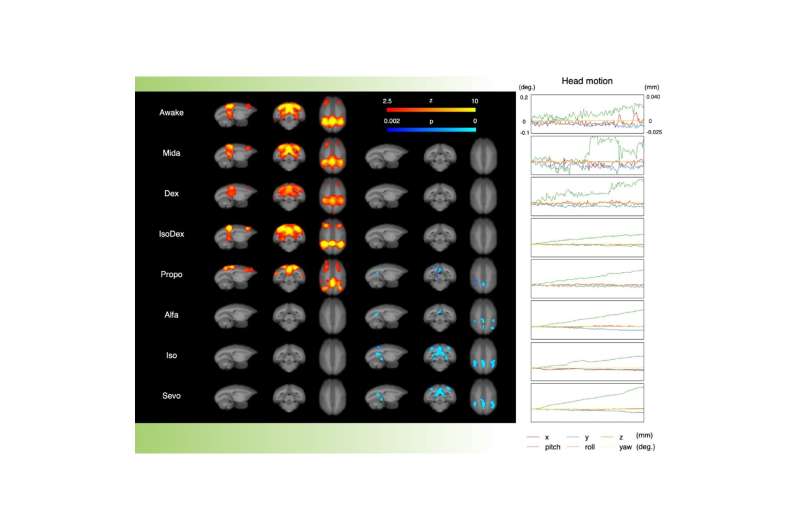 A team led by researchers from Tokyo Metropolitan University have identified the best methods to study the resting state of the brain in marmosets using functional MRI. Studies often use sedatives and anesthetics to limit movement during measurements, but the drugs themselves can affect brain activity. The team studied seven drugs and identified choices which preserved normal function while minimizing motion. Their work extends the scope of research into an important model organism.

Model organisms are species which are studied by scientists to understand certain aspects of biology which may apply to other organisms. Examples span a wide range of sizes as well as species, from baker’s yeast and fruit flies to guinea pigs. Recently, the common marmoset, a small primate originally from South America, has attracted a great deal of interest, particularly in neurological sciences. Despite their minute body size, they retain the highly developed brain structure of primates, making it possible to carry out studies which may inform how our own brains work, and how we might overcome diseases which affect higher brain function.

One important line of inquiry is the use of functional MRI (fMRI) to study marmoset brains at rest. fMRI is a non-invasive imaging technique that can map blood flow inside the body; in the brain, this can be tied to localized activity. This allows a unique glimpse into the resting state network (RSN), a key network of connections between different parts of the brain. However, studying marmosets in an fMRI machine requires restraints; this in turn requires sedatives/anesthetics to minimize animal distress. The drugs themselves can interfere with brain activity, limiting the scope of findings. 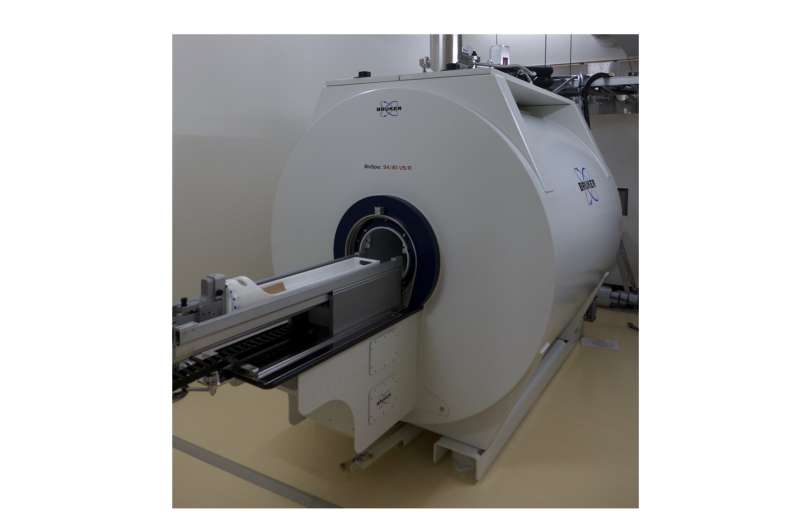 Thus, a team of researchers led by Associate Professor Junichi Hata set out to investigate drugs which have the least impact on the RSN. They tested seven common sedatives and anesthetics, comparing the RSN of the animal while awake and while medicated as well as keeping track of head movements, which themselves can affect the quality of the data.

They found that the drugs Midazolam (Mida) and Dexmedetomidine (Dex) were best at preserving the network but left some traces of head movement. Three of the remaining five, Alfaxalone (Alfa), Isoflurane (Iso) and Sevoflurane (Sevo), turned out to significantly impact brain function, but the last two, Propofol (Propo) and a combination of Isoflurane and Dexmedetomidine (IsoDex), preserved enough of the RSN while keeping movement minimal. 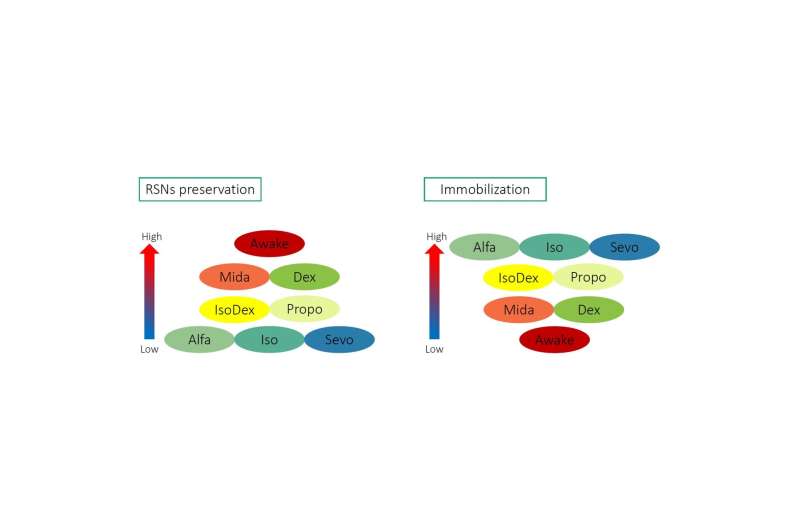 The research is published in Cerebral Cortex. Though studies of the right dosage and its impact on brain function is still work in progress, these findings present a clear direction for how future studies of marmosets should be carried out. Better data will mean exciting new headway towards understanding high-level brain function and related pathologies.