The accelerated development of several vaccines has helped in the fight against the coronavirus disease 2019 (COVID-19). 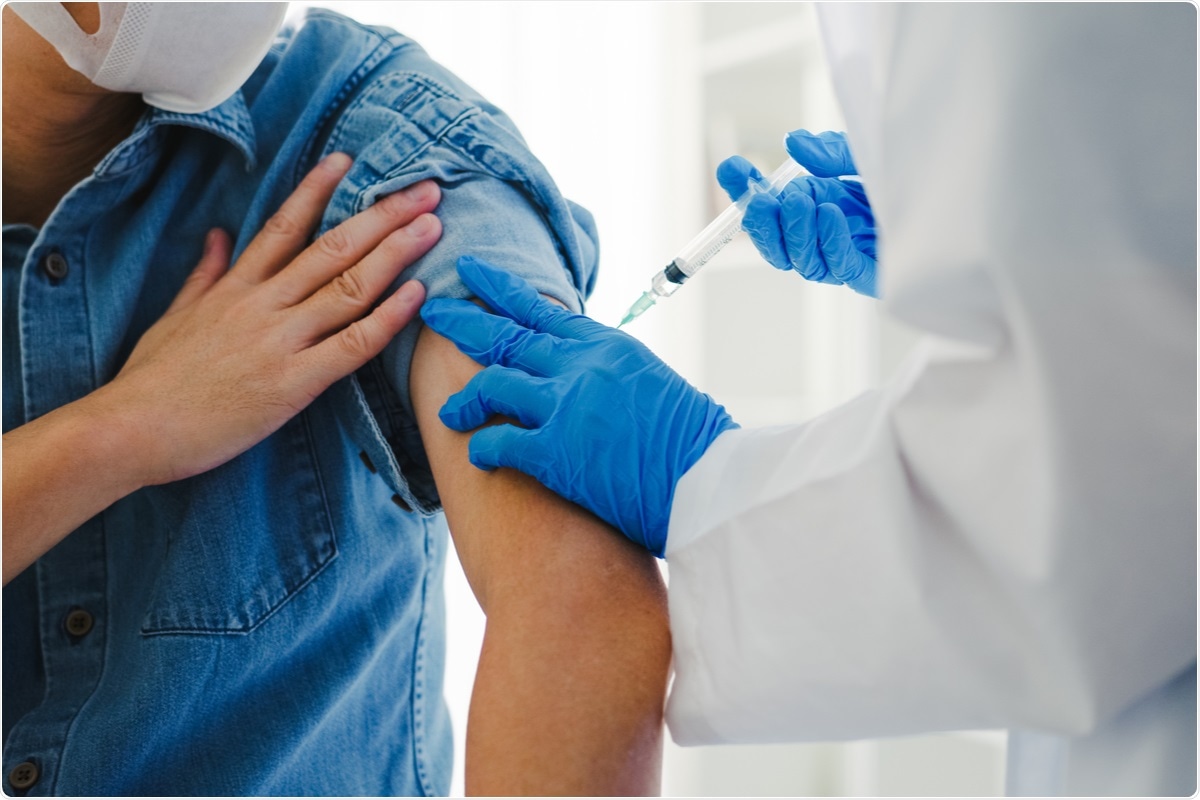 In addition to vaccine supply concerns, the potential of immunosenescence, which can lead to a reduced immunological capacity to respond to both severe acute respiratory syndrome coronavirus 2 (SARS-CoV-2) infections and COVID-19 vaccines, can also increase the risk of high-risk individuals acquiring severe SARS-CoV-2 infections.

The current study included participants who resided in long-term care facilities was conducted from December 31, 2020, to June 9, 2021. Clinical data that included the patients’ medical history, previous SARS-CoV-2 infection, and vaccination status were collected from each participant. The frailty status was assessed with the help of the Clinical Frailty Scale.

Automated chemiluminescent enzyme-linked immunosorbent assay (ELISA) was used for the detection of immunoglobulin G (IgG) antibodies to the SARS-CoV-2 trimeric spike protein, nucleocapsid, and receptor-binding domain (RBD) of the spike protein to distinguish between natural infection and vaccine-induced immunity.

Out of the 185 participants included in the study, the majority were White females with a median age of 83 years. A total of 181 of the 185 individuals included in this study had at least one coexisting condition, all of whom had an average frailty score of 6.57.

Previously infected participants maintained higher levels of anti-nucleocapsid reactivity for subsequent time points as compared to those who were not previously infected. However, a significant rise in anti-spike IgG concentrations was observed four weeks after the prime dose irrespective of infection status. Similar levels were also observed at t2 and t3 timepoints.

Anti-RBD IgG concentrations at t1 were higher in previously infected individuals. A decline in anti-RBD and anti-spike IgG concentrations was observed in the discovery cohort, regardless of infection status, which was followed by an increase four weeks later.

Taken together, the current study demonstrates that no difference in antibody responses was associated with an increase in age. The study findings also indicated that mRNA-based vaccines could be used with a maximum interval of 16 weeks between the doses.

The continued emergence of SARS-CoV-2 variants, along with the global shortage of vaccines, requires the development of rationing policies in different regions. Further research needs to be carried out to determine the role of extended-interval vaccination in protection against new SARS-CoV-2 variants.

The study had certain limitations, including the small sample size, the majority of whom were White. An additional limitation was that no data on vaccine effectiveness against infection or disease, as well as any information on cellular responses, was available during the study period.