The Instagram baby announcement shows Shay, 32, sitting topless in a pair of black sweat pants. She’s wearing some long, fancy earrings with her hair pulled back into a high, tight bun, looking absolutely stunning. Oh, and her six-month baby bump is on full display.

“Does this mean I’m allowed to drive in the car pool lane at all times now?” Shay captioned the video. (Just FYI: This baby is actually a rainbow baby for Shay, who previously opened up about a miscarriage in her Instagram Stories, according to People.)

Does this mean I’m allowed to drive in the car pool lane at all times now?

That’s not all, Shay also shared a Youtube video titled “Guess Who’s Preggers.” (The answer is clearly Shay.) In the video, she shares milestone clips including sharing the news as well as funny moments snacking in bed, struggling to squeeze into clothes to hide her baby bump, and behind the scenes of her naked photoshoot. Also important: At her side during the entire thing is boyfriend Matte Babel, who’s the father of her baby.

She added a bit more insight from her pregnancy journey so far in the Youtube video. “There is something in the oven and it’s not my pizza!!!” Shay wrote. “WOW… It’s kind of surreal processing the fact that another human is growing inside of you. It’s exciting, nerve-racking, difficult and emotional all at the same time.”

In the video, Shay also says, “This is going to be really fun and awesome when I’m not trying to hide it anymore.” Plus, all that hiding has not been easy either. “Months of hiding, it’s been a really lonely journey,” she added. “Pregnancy is awesome for the most part, but it’s also really f***ing lonely.” 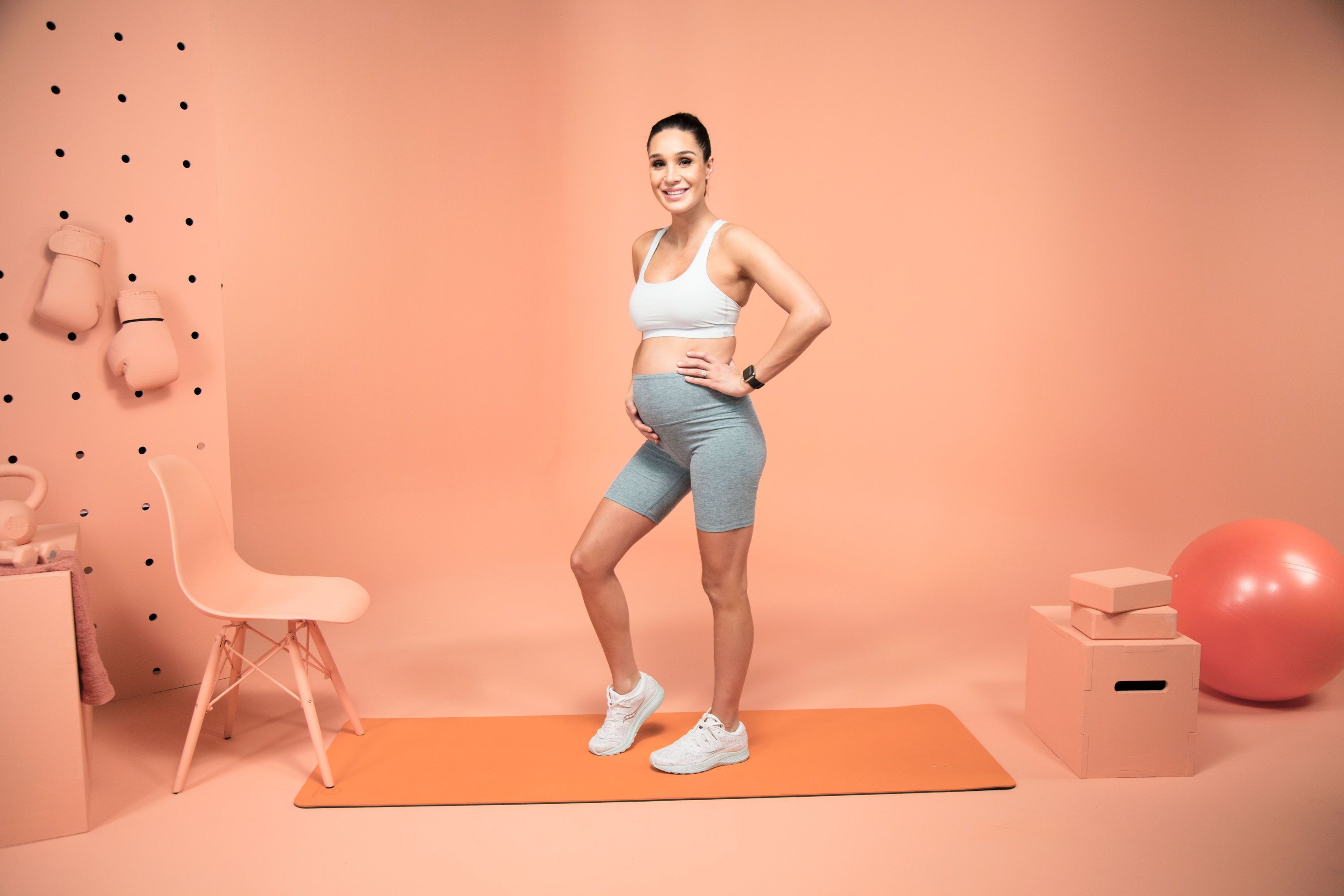 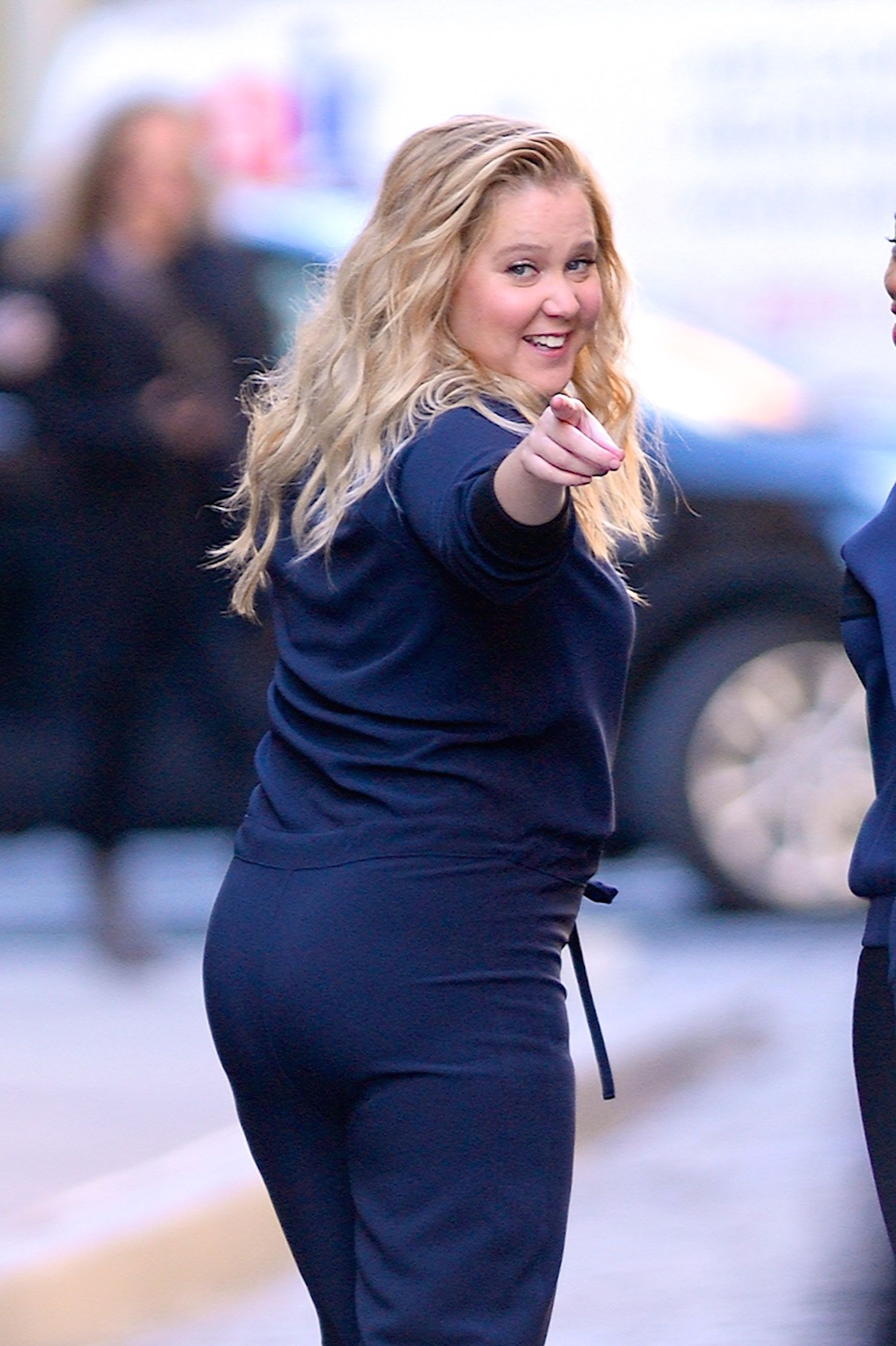 “Everyone waits for the right time to make the announcement and for me it wasn’t until I couldn’t hide it anymore and was tired of wearing over sized sweatshirts,” she added. “We’re beyond excited and looking forward to starting a family. I’ve learned so much about myself and parenthood over the past 6 months, and feel like I haven’t even scratched the surface! It’s going to be a wild ride!!”

The Youtube video and announcement is just the beginning. “I didn’t want to post a photo and have people just think that everything has been peaches and rainbows,” she says in the video. “This is real life and I want people to come along with me on this journey in real time.” Her new YouTube series, Almost Ready, debuts July 17 and fans can expect new videos every other Wednesday.

Congrats to the mama-to-be!