A revolution in genetic testing could pave the way for the first heart attack screening programme, experts said last night.

A major study proves scientists can now identify people at risk of a heart attack using a blood test or saliva sample – from childhood onwards.

DNA testing can be used to spot those at increased risk decades before they have an attack, they found.

More than 190,000 people suffer a heart attack in the UK each year and nearly 70,000 die as a result, making it one of the country’s biggest killers. 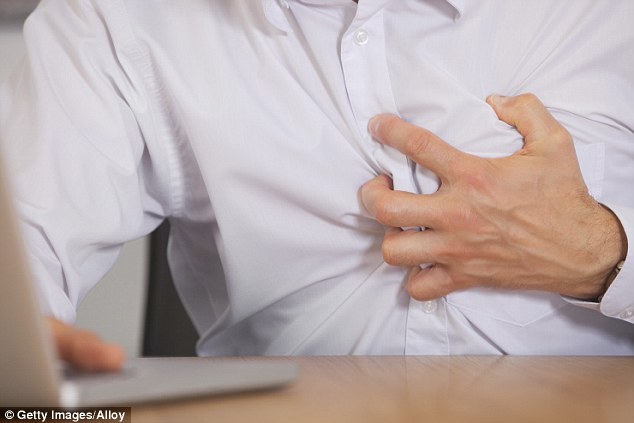 Scientists from Cambridge and Leicester found that a fifth of the British population – about 13million people – have a significantly higher risk of suffering a heart attack by the age of 75 due to their genetic make-up.

A £40 blood test could identify these people in childhood, giving them time to make the lifestyle changes necessary to cut their risk and extend their lives.

Those at the highest risk could be put on statins and blood pressure pills from a young age to reduce the danger.

The breakthrough, published last night in the Journal of the American College of Cardiology, is part of the first wave of a ‘genomic’ revolution expected to transform British healthcare.

Health Secretary Matt Hancock last week said genetic testing would become routine within a few years. ‘I’m incredibly excited about the potential for this type of technology to improve the diagnosis and treatment for patients to help people live longer, healthier lives – a vital part of our long-term plan for the NHS,’ he told the Tory Party conference. 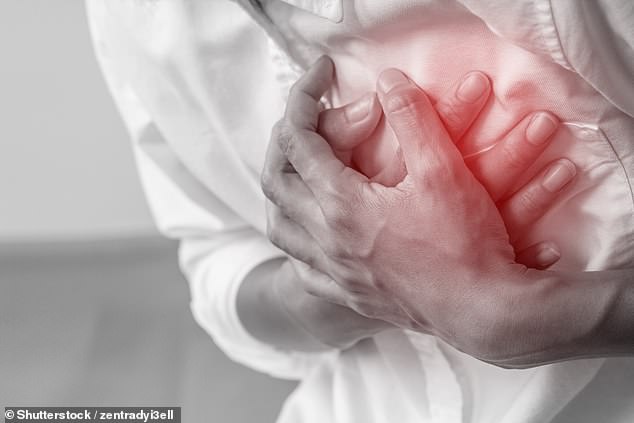 Genetic testing is currently only used for a handful of cancers and rare diseases. The new research, led by renowned cardiologist Professor Sir Nilesh Samani, of the University of Leicester, involved assessing the genes of 500,000 Britons.

The team studied 1.7million genetic variants to give each person a ‘genetic risk score’ which predicted their chances of having a heart attack.

Because genetics stay the same throughout someone’s life, this risk could be established at any point from birth – and steps taken to moderate it.

For example, the average man in the high-risk genetic group had a 10 per cent chance of suffering a heart attack by the age of 61.

Similar trends were found for women, though at later ages.

‘We may now be able to predict, plan for, and possibly avoid a disease with substantial morbidity and mortality.’

Boy, 9, whose heart was beating 301 times per minute 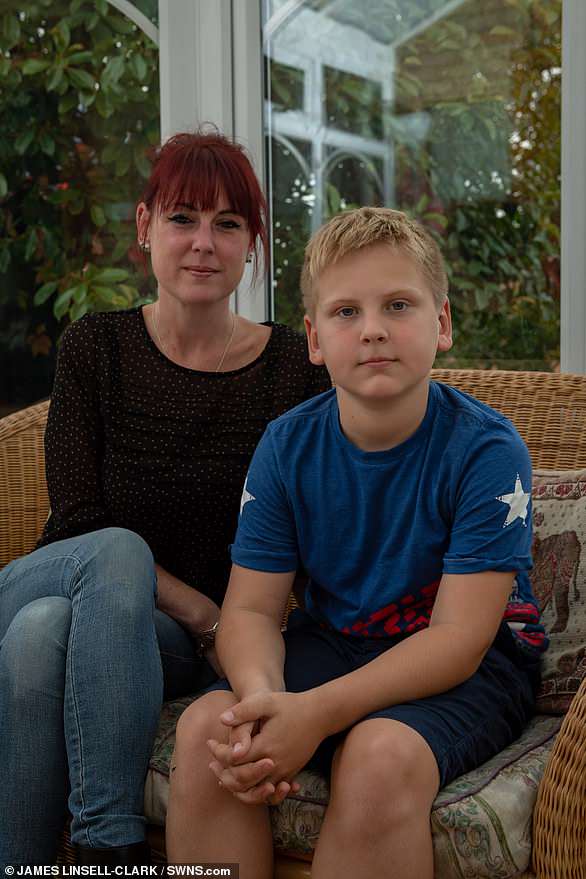 A boy of nine whose heart looked as if it was ‘pumping out of his chest’ had one of the fastest pulse rates ever recorded.

Jack Searle’s heart was beating 301 times a minute when he walked into A&E at Addenbrooke’s Hospital, Cambridge in January.

He had felt ill at school and his mother Laura, 37, said: ‘He was grey and lethargic and his heart was visibly pumping too fast – you could see his chest moving through his jumper.

‘I think the doctors were pretty surprised. They thought their machines were broken and the nurse said ‘‘That can’t be right’’, got another machine and it was the same.’

A healthy resting pulse rate is 70 to 100 beats a minute.

Jack, from Cambridge, went into intensive care where he was given beta-blockers to lower his blood pressure.

He was diagnosed with supraventricular tachycardia, an abnormal heart rhythm caused by electrical impulses that originate above the heart’s chambers.

After two days, he was fit enough to go home, and in June surgeons at Great Ormond Street hospital in London succesfully operated to correct an abnormal conducting pathway in his heart.