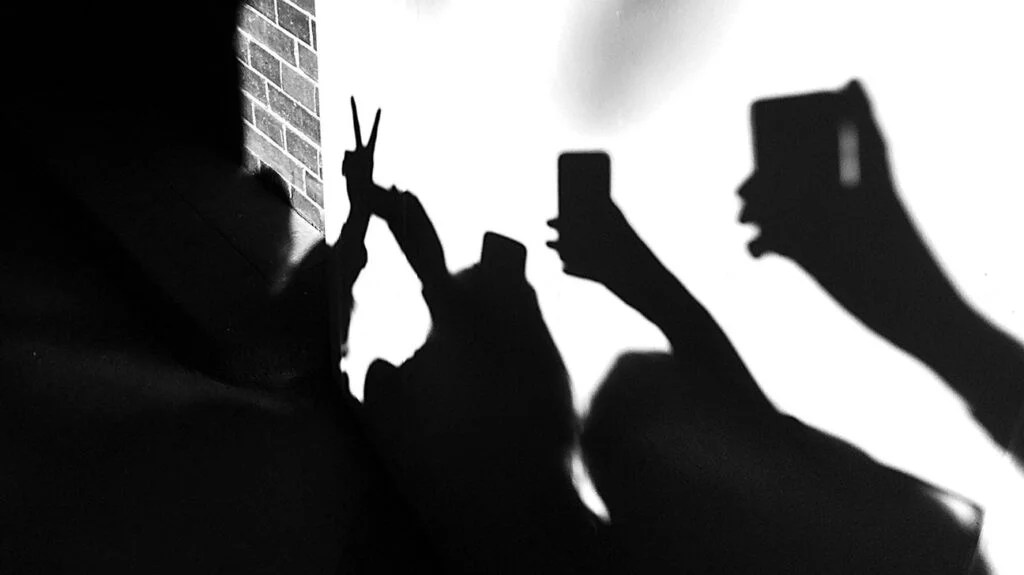 The World Health Organization estimates that one in 20 adults lives with depression, a leading cause of disability around the world.

This common but serious mood disorder leads to chronic feelings of sadness with no known cure. It can interfere with thinking, daily functioning, and sleeping.

While social media can help increase knowledge and social connections, research indicates that excessive use may negatively affect mental health.

Experts have found evidence that suggests that increased social media use (SMU) may increase the risk of developing depression for certain personality characteristics, as the study showed that people low in conscientiousness with high SMU were more likely to perceive social isolation.

A new study led by University of Arkansas researchers further explores how personality traits may influence the development of SMU-related depression. The findings appear in the Journal of Affective Disorders Reports.

Research suggests that mood disorders such as depression tend to begin in early adulthood.

In an exclusive interview, Medical News Today asked Merrill if SMU-related depression is similar to depression linked to behavioral disorders such as substance use, problem gambling, or sex addiction.

“Addiction can be found throughout society in its various forms that increase the risk of developing different types of health problems. SMU-related depression is no different and can also be categorized as problematic addiction. This is due to the similar neuro-effects in the reward centers of the brain that contribute to reactive behavior,” Merrill said.

“Furthermore, both positive and negative reinforcement (e.g., alerts, auto-play features, and the general interaction between one’s network) on social media platforms contribute to using the devices more,” she added.

However, Merrill said she observed that research up to this point did not clarify whether this association varied among people with different personality traits.

Merrill explained that her team used the Patient Health Questionnaire to assess depression at baseline and follow-up. She said that researchers and practitioners commonly use this survey in clinical settings.

The participants in this study reported how much time they spent on 10 leading social media platforms.

The researchers used the Five-Factor Model, a widely accepted personality theory, to assess personality traits. They examined data for associations between personality characteristics (neuroticism, agreeableness, openness, conscientiousness, and extraversion), social media use, and the development of depression over 6 months.

The team found that participants with high agreeableness were 49% less likely to develop depression than those with low agreeableness.

However, individuals with high neuroticism were more than twice as likely to develop depression as people with low neuroticism.

The researchers only analyzed data on young adults, so they caution against extending their findings to other age groups.

Moreover, the study depended on self-reported data, which could be susceptible to response bias.

Built for our attention

Since SMU was significantly associated with the development of depression for all personality traits, the researchers encourage practitioners to “target reduction of social media use overall regardless of personality type.”

Experts say that this is easier said than done, though.

Dr. Lisa W. Coyne, is an assistant professor of psychology at Harvard Medical School and a senior clinical consultant at the Child and Adolescent OCD Institute at McLean Hospital in Belmont, Massachusetts.

In an April 2022 podcast, Dr. Coyne said that limiting social media time is challenging “because these platforms are built to keep our attention.”

She said that social media “[…] is meant to […] capture you, and it shapes your behavior to continue to engage you.”

Dr. Coyne cautioned that there is no easy or right way to scale back on SMU as “It involves willingness to be uncomfortable, willingness to feel the absence of [social media].”

Merrill, Dr. Primack, and Dr. Cao hope that their work can help guide interventions for reducing the risk of depression among young adults.

They say that understanding the association of neuroticism and agreeableness with different depression risks might help practitioners tailor their care more effectively.

“Media literacy that focuses on empathy would be valuable to social media users during a time of technology expansion and integration,” Merrill believes.

“People have innate emotional needs for social connection and understanding. For example, social media experiences can be improved by becoming more aware of our emotions and our connection with others in various life circumstances. This awareness helps improve relationship quality by simply reaching shared meaning and understanding through more effective communication and concern for others and ourselves. Despite our differences, we have the ability to create a culture of empathy and kindness.”
— Renae Merrill