Skip to content
HomeHealth NewsStatins: Negative expectations may cause side effects

In a phenomenon known as the “nocebo effect,” expecting to have negative effects of a medication actually causes those symptoms. Now, a study has found that this effect may account for up to 90% of the symptom severity elicited by statins. 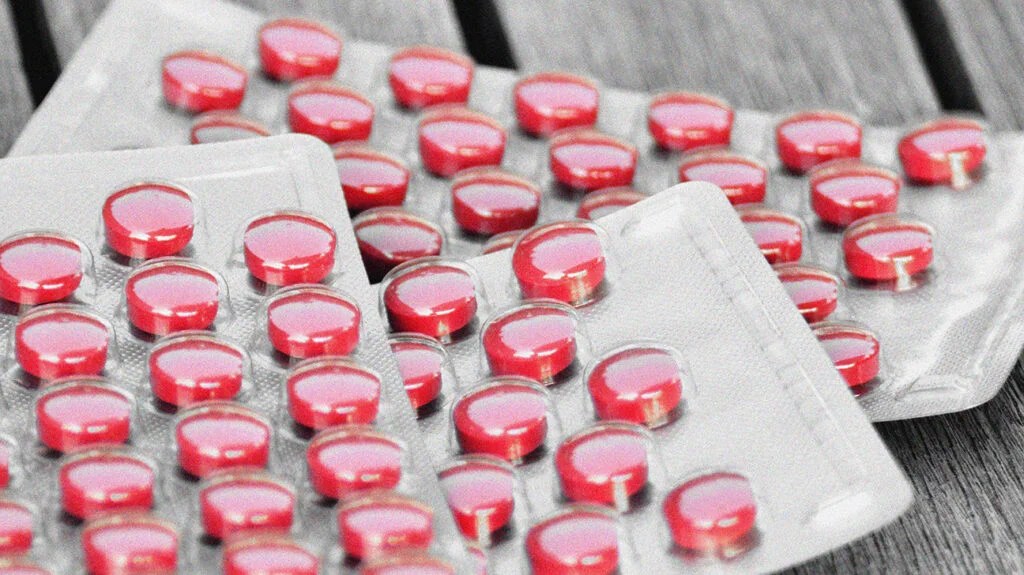 For a person at high risk of cardiovascular disease, taking a statin reduces the chances of having a heart attack or stroke by lowering the amount of cholesterol in their blood.

Researchers estimate that almost 30% of people over 40 in the United States take a statin.

Most people tolerate these drugs well, but many stop taking them after reporting side effects such as muscle aches, fatigue, and joint pain.

However, according to a 2014 review of clinical trials that compared statins with a placebo, or “dummy pill” — only a small proportion of the reported symptoms were actually caused by the drugs.

Some symptoms, such as aches and pains, may result from normal aging, the nocebo effect, or an interaction between the two.

Most people are familiar with the way that positive expectations about a treatment can improve its outcome, known as the placebo effect. Fewer people have heard of the nocebo effect, which is when negative expectations lead to worse outcomes.

Since the introduction of statins in the 1990s, the idea of prescribing these drugs to large numbers of otherwise healthy people to prevent heart disease has been controversial. In part, this is due to a public perception that the drugs cause unpleasant side effects.

In theory, these widespread negative expectations could provoke a strong nocebo effect, persuading people who may benefit from statins to stop taking them.

Recently, scientists at Imperial College London and clinicians at Imperial College Healthcare NHS Trust, in the United Kingdom, designed an experiment to discover the extent to which the nocebo effect is responsible for unpleasant effects reported by people taking statins.

They found that 90% of the symptom severity reported with statin use was also reported by people taking placebo pills.

“Our study suggests that the reported side effects of statins are not caused by the statins themselves but by the effect of taking a tablet,” says joint first author Dr. James Howard, a clinical research fellow at Imperial College London and a cardiologist at Imperial College Healthcare NHS Trust.

“Some of the side effects could also be from the typical aches and pains of getting older,” he adds.

The team has published their findings as a letter in The New England Journal of Medicine.

The researchers recruited patients aged 37–79 years who had been taking a statin but discontinued it within 2 weeks of starting because of side effects.

The researchers instructed the participants to use the contents of a different bottle each month according to a predetermined random sequence covering the 12 months of the experiment.

Every day, the participants used a smartphone app to report the intensity of their symptoms on a scale from 0, indicating no symptoms, to 100, indicating the worst imaginable symptoms. The app did not collect any information about the nature of the symptoms, only their overall severity.

If the participants felt that their symptoms were unacceptably severe, they were encouraged to stop taking the tablets for that month.

The difference in symptom severity between placebo months and statin months was not statistically significant, however, possibly because of the relatively small number of participants in the experiment.

“Our study can help doctors manage patients’ expectations of statins and to explain more clearly to patients the possibility that some side effects they experience may be caused by the nocebo effect and provide further support if needed,” says joint first author Frances Wood, from Imperial’s National Heart and Lung Institute.

The researchers report that 6 months after the end of the trial, 30 of the participants had resumed taking statins and a further four planned to do so.

Kevin McConway, an emeritus professor of applied statistics at The Open University, in the U.K., who was not involved in the research, said one strength of the study was that each participant could see how their symptoms compared after taking the placebo and the statin.

Speaking to the Science Media Centre, in London, he said that learning about this comparison at the end of the study may have persuaded many of them to restart statins.

However,Prof. McConway questioned whether the findings regarding the strength of the nocebo effect would apply to everyone who takes a statin. “The patients in this trial were not typical of all patients who are prescribed statins because they had all discontinued statins previously, after side effects that started within 2 weeks after they started [taking statins],” he said.

In addition, the research found that people experiencing anxiety or fear were more likely to perceive negative effects of a treatment.